The next round of negotiations between Russia and Ukraine will be held in Istanbul – Turkey. Photo: Sputnik

Right on the eve of the peace talks, President of Ukraine Zelensky gave a speech stating his stance in negotiations with Russia.

In his nightly video speeches, Ukrainian President Volodymyr Zelensky said Kiev would stand firm in its stance on sovereignty and territorial integrity during the upcoming round of peace talks with Russia in Istanbul, Turkey. Turkey.

However, Zelensky also stated that Kiev was ready to discuss neutrality status as part of a peace agreement with Russia, but stressed that this must be accompanied by security guarantees from third parties and be included put out a referendum. 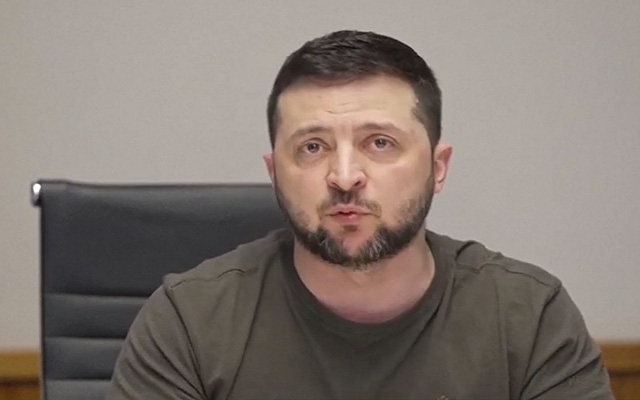 Ukrainian President Volodymyr Zelensky said: “Security guarantees and neutrality status, denuclearization of our country, we are ready to consider. This is the most important issue.”

Earlier, Russia’s chief negotiator Vladimir Medinsky said that Russia is seeking a comprehensive agreement in negotiations with Ukraine. According to him, without this agreement, reaching a consensus is impossible. According to Medinsky, talks between Russia and Ukraine have made little progress on important issues. However, he said the two sides were getting closer to consensus on some issues.

This time the peace talks between Russia and Ukraine were held in the Turkish city of Istanbul at the request of the host country’s President Recep Tayyip Erdogan during a phone call with Russian President Vladimir Putin yesterday.

Overwhelmed by Mrs. Phuong Hang's gilded villa for her only daughter 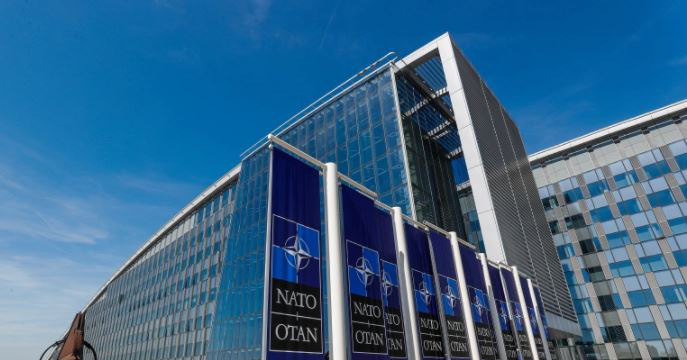 Why Finland and Sweden will join NATO?

Fighting until the afternoon of May 20: Fierce throughout the Donbass, Russia said that it was almost completely in control of Luhansk 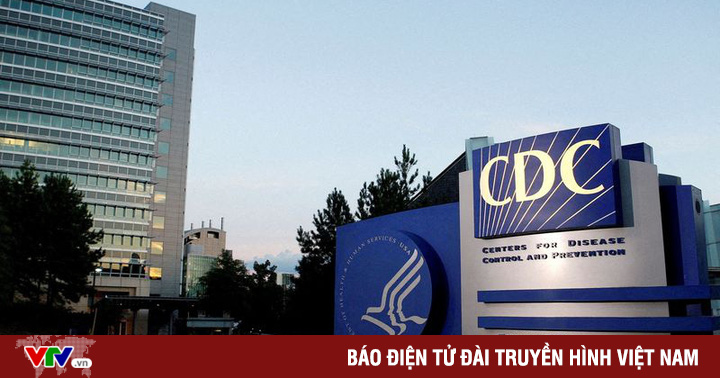 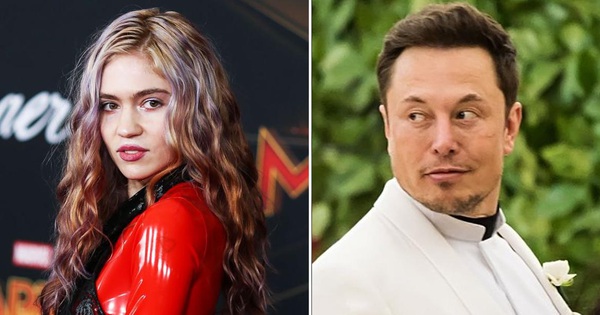