In Office Dating, besides the male lead Kang Tae Moo (Ahn Hyo Seop), the second male character Cha Sung Hoon played by Kim Min Kyu also received a lot of love from the audience. As a genuine “serious young man”, but the secretary Cha has a “fast-paced” love affair with the personality lady Jin Young Seo.

Before Dating at Work, the actor born in 1994 had participated in 14 different dramas, including The First Life (2017) with Jung So Min and Lee Min Ki. In this drama, he plays the role of Yeon Bok Nam – a colleague of the heroine Yoon Ji Ho.

Bok Nam: “Why do you think? Because I like you.”

Ji Ho: “I think I misunderstood you. I don’t have a boyfriend, but I do have a husband.”

Below, besides expressing interest, many fans suddenly called Lee Min Ho’s name because the dialogue collapsed his image when he transformed into the character Koh Han Su in Pachinko. It can be seen that the two characters Yeon Bok Nam and Koh Han Su both have views on love that are contrary to common sense.

If Bok Nam thinks that married women can still have boyfriends, with Koh Han Su, married men can still live happily with their mistresses. Therefore, it is not surprising that netizens have such a reaction. Here are a few social media comments:

– Handsome but a bit shameless

– Is your younger brother Japanese Ho?

That slap is real! 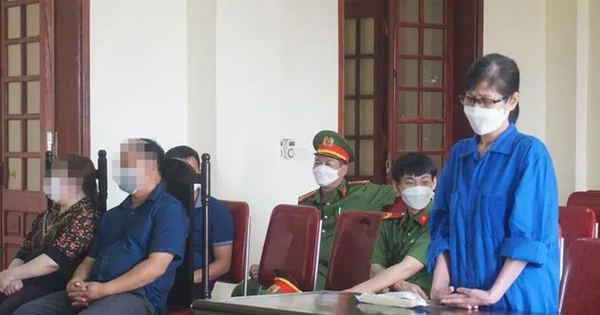 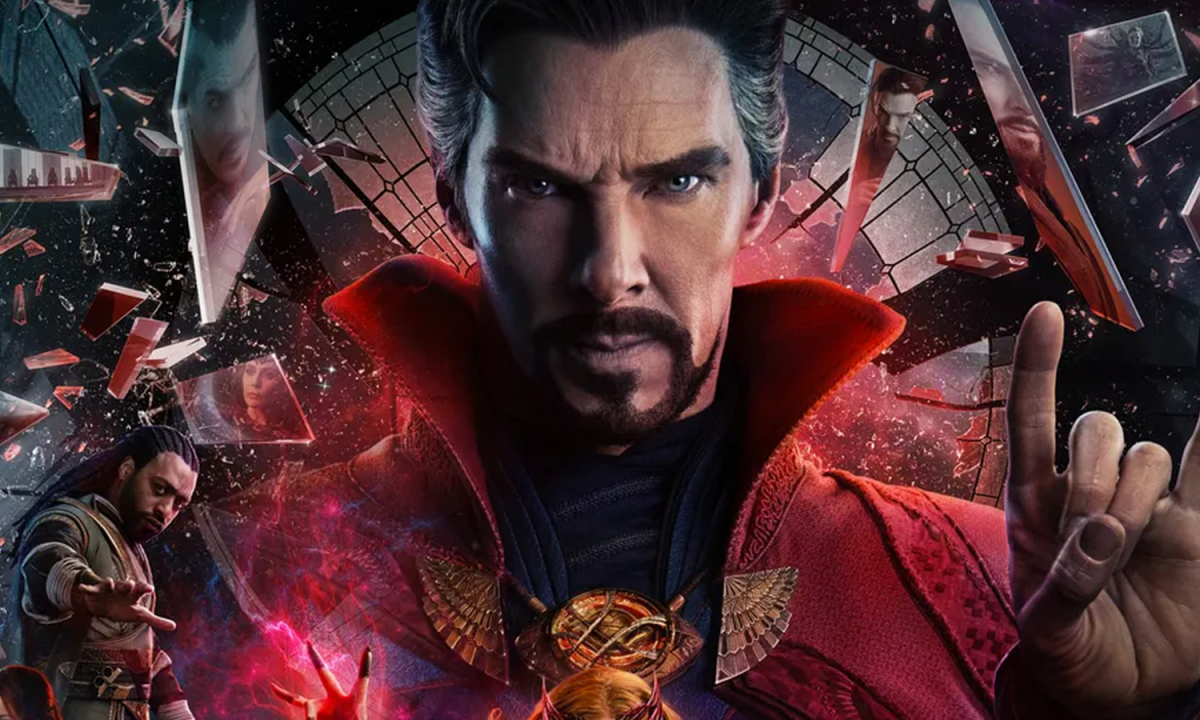 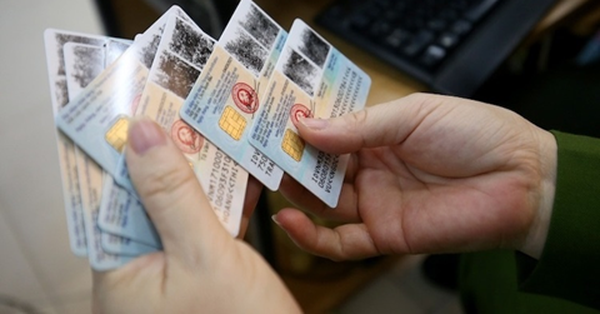 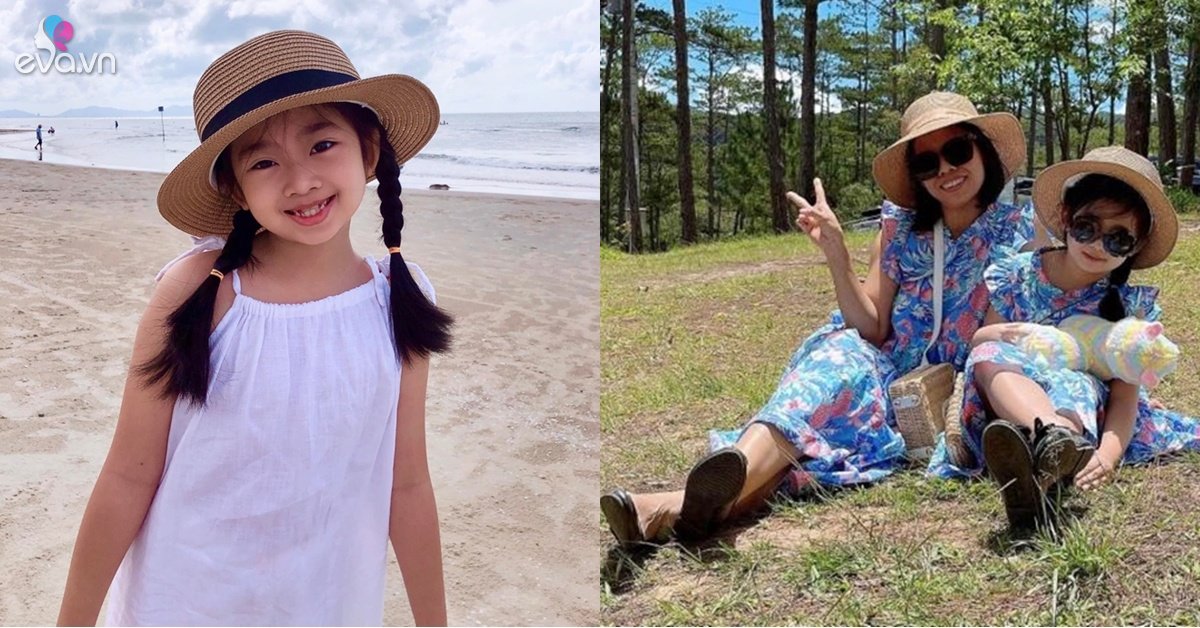