It was thought that Oscar 2022 would not have any outstanding and controversial moments, but no, a sudden assault happened right on the most prestigious stage on this planet.

Specifically, in the introduction before introducing the Documentary category, actor Chris Rock made humorous statements to warm up the program, even referring to actor Will Smith sitting right below. To conclude his speech, Chris Rock had a couple of jokes sent to Will Smith’s wife – Jada Pinkett Smith. Chris Rock says can’t wait to see Jada in GI Jane 2, but this is quite rude because Jada’s character has no hair while the actress herself is struggling with hair loss in real life. It was this that made Will Smith, who was smiling happily, suddenly stood up and went on stage. 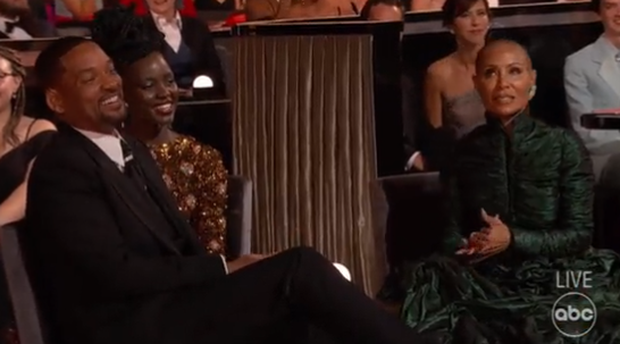 Will Smith was smiling when he realized his wife was being played too much, embarrassed expression

However, what made Chris Rock and the Oscar 2022 guests unexpected was that Will Smith rushed up to the stage and “given” Rock a huge punch. This action made everyone embarrassed and panic, even Chris Rock could only smile wryly because he didn’t understand what had just happened. At this time, the sound of the award ceremony suddenly disappeared, it turned out that Will Smith made an obscene statement, something like: “Don’t mention my wife!”.

Will Smith punches Chris Rock in the face 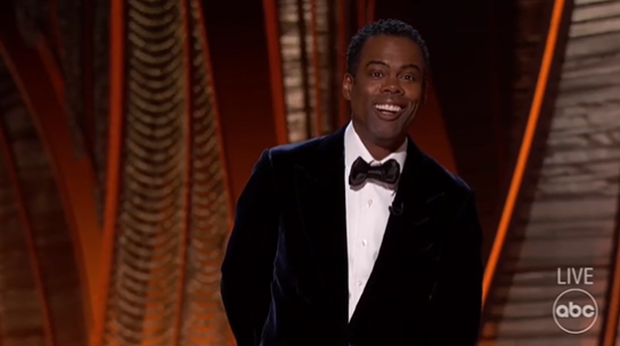 Chris Rock kept his cool after the unexpected incident, saying it would be “the highest moment on television”.

Currently, this moment of Oscar 2022 is being discussed rapidly on Twitter. The clip cuts also reached millions of views in a short time. In the opinion of netizens, this is most likely a sudden action, without prior arrangement by Will Smith, and criticized Chris Rock’s uncharacteristic joke. Last time, the Will Smith family story was also quite tense and exciting in the press when Jada confessed to having an affair with a singer 21 years younger than her. 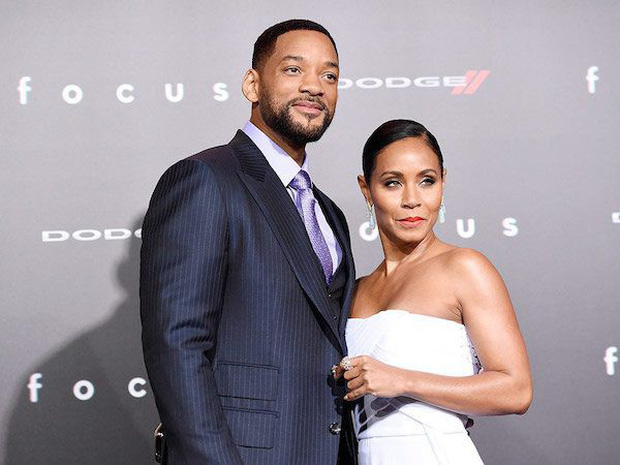 Will Smith and his wife were once involved in an affair

Through investment in Bien Hoa expressway 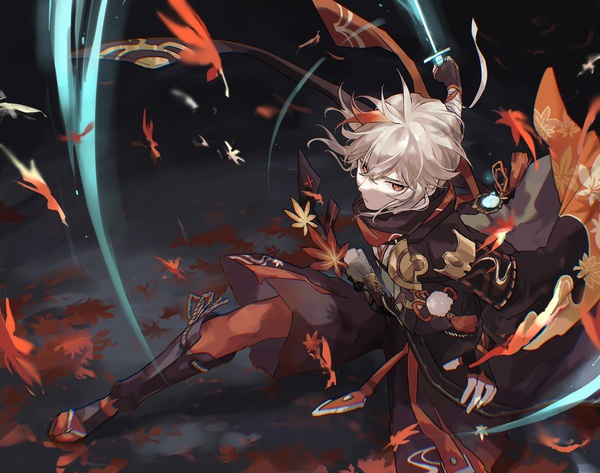 Surprised by the ranking of the most popular characters Genshin Impact 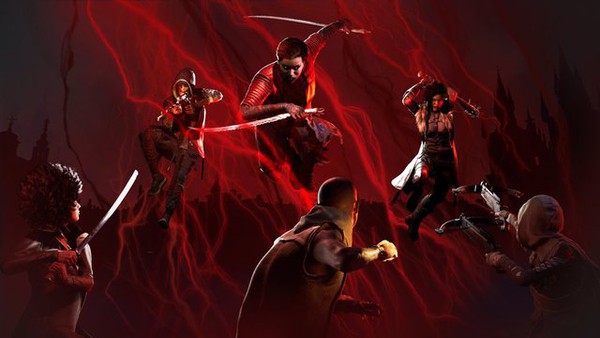 3 great free games, you can download and play right now 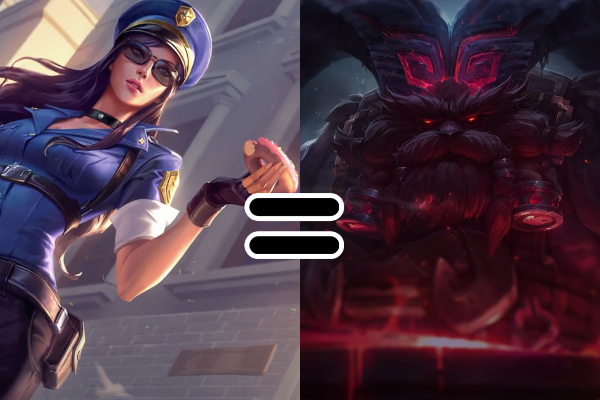 “Caitlyn is no different now than Ornn was before” 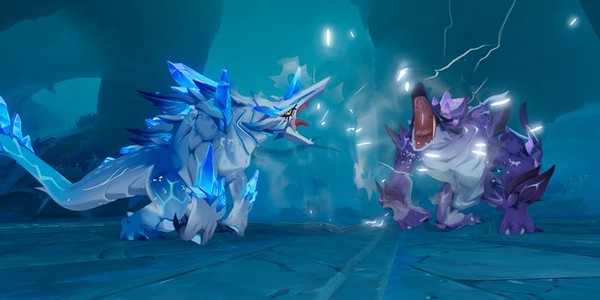 The most difficult bosses to play in Genshin Impact (P.1)