Welcoming the Panama players at home, USA team It didn’t take long for him to show his absolute dominance on the pitch with a series of clear chances on goal by goalkeeper Mejia after the opening whistle.

In the 17th minute, the US team also got the opening goal after Pulisic’s accurate shot on the 11m free kick. 5 minutes later, the home team continued to double the lead with Arriola’s dangerous header. It was the same player wearing the number 7 shirt who had an accurate pass for Jesus Ferreira to bring the goal to make it 3–0 just a few minutes later. 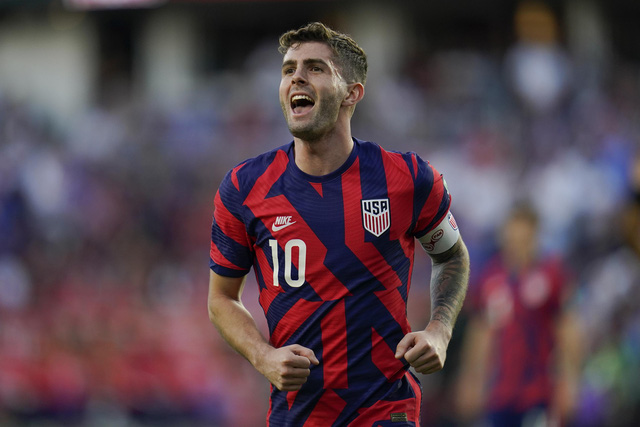 Pulisic scored a hat-trick against Panama

The goals party at the Exploria Stadium became even more jubilant with Pulisic’s brilliance in the remaining minutes of the game, as the striker added two more goals to complete his hat-trick. Meanwhile on the other side, the Panama players only got one goal to shorten the score at the end of the game thanks to Godoy’s work, thereby closing the match with a 5–1 aggregate victory in favor of the US team.

This victory helps the US team have 25 points after 13 matches in the 2022 World Cup qualifiers. They only need to draw Costa Rica in the last match to be sure to continue. Even if they don’t lose more than 5 goals, the US is still present in Qatar this year.

This week's 4 zodiac animals are taken care of by the God of Wealth, full of luck 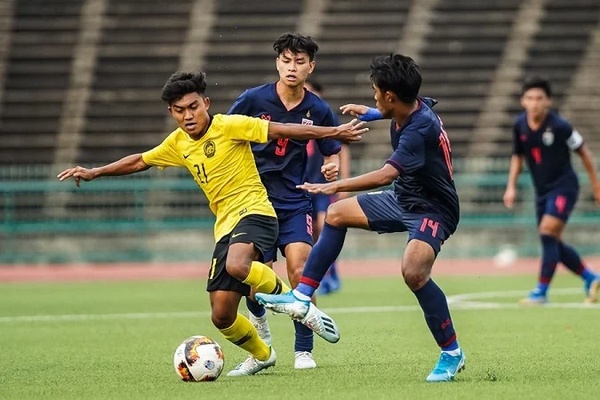 Live schedule of men’s football at SEA Games 31 today, 7/5: The focus of U23 Thailand vs U23 Malaysia 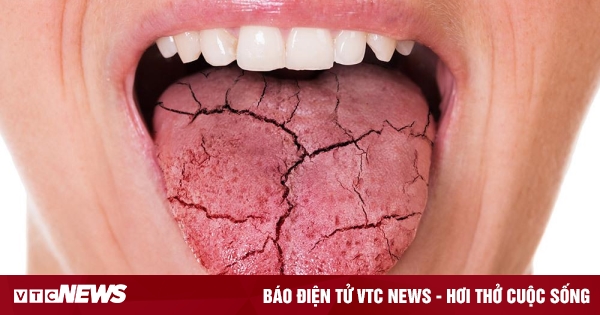 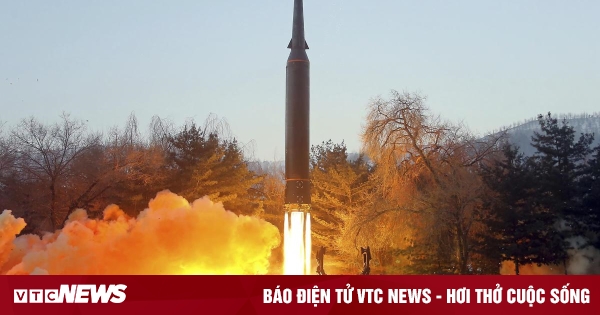 North Korea may conduct nuclear test ‘at any time’ 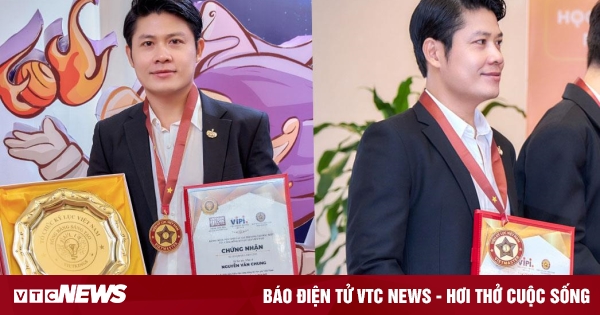