Recently, a source from the office of the People’s Committee of Hoang Liet ward said that the unit had received the case: The girl accused the head of the university department, the president of the Hospital, of rape and mental violence.

The accused is Mr. LMT – head of a department of Hanoi Law University and former chairman of the Board of Directors of a general hospital in Hanoi.

According to VTC News, on the morning of March 29, a representative of Hanoi Law School said: Mr. LMT has submitted his resignation from February 2022. However, the school is in the process of resolving and assigning appropriately so as not to affect the quality of teaching. 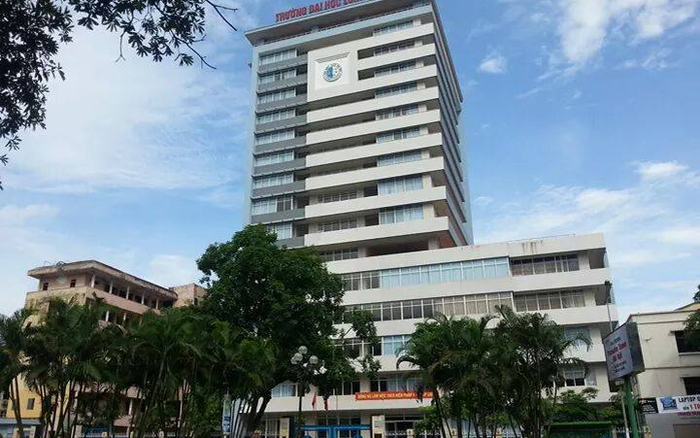 Talking to us on March 28, Hanoi Law University said that it had received a denunciation of a Party member showing signs of violating teacher qualifications and ethics for a dean of the University’s Party Committee.

Currently, the school has assigned functional units in the school to receive, accept, verify, clarify and resolve according to their competence; ensure objectivity, strictness and compliance with regulations; resolutely handle violations (if any), do not avoid, do not cover up. The results of the settlement of the case will be specifically informed by the school.” – the representative added. 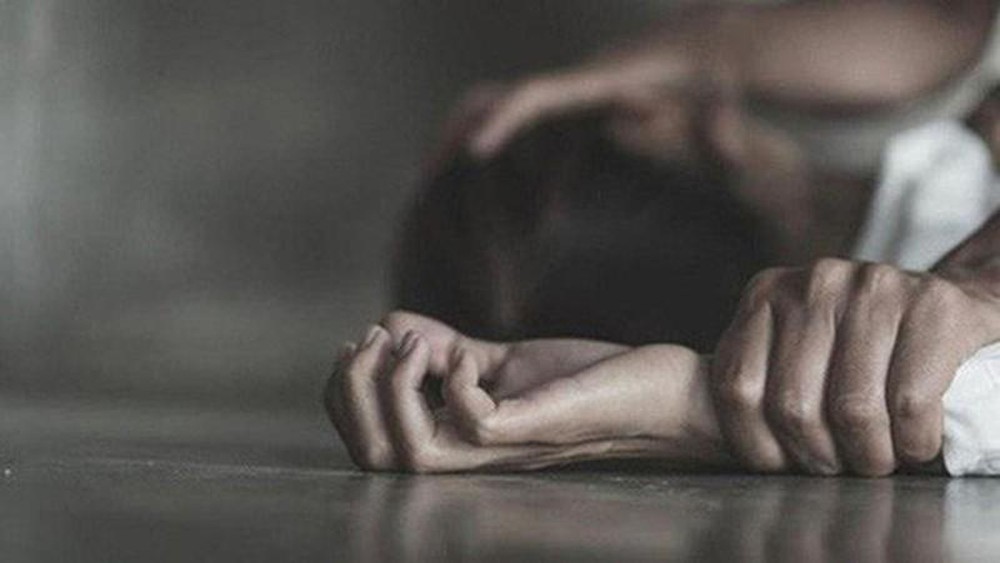 Before that, from noon on March 27, MXH appeared a denunciation that was believed to be the mother of the NH girl about her son being raped by the “adopted uncle” of the university dean, the president of the hospital in Hanoi for many days. forced sex for a long time.

Specifically, NH and his mother accused Mr. T. of forcing H. to have sex many times. Due to her previous acquaintance, the mother asked Mr. T., who was once a “colleague and student” of NH’s mother, to guide her, to accept her to work at the hospital where Mr. T was working as a leader.

During a trip, Mr. T. drank alcohol and forced H., taking advantage of this, then many times Mr. T. forced H. to have sex. Even, according to the accusations of Ms. H. and her mother, Mr. T. also turned H. into a tool for receiving guests and for collective relations.

When H. wanted to end the relationship, Mr. T. immediately took H. to the hotel to beat, threaten to kill and raped twice. Until H. knelt down, asked for forgiveness of death, promised to accept as “secret concubine” that Mr. T. let him go.

Due to fear, Ms. H. ran away. H.’s mother went to the police station to denounce, and at the same time suggested taking measures to prevent, protect life and safety at the place of residence.

Raw honey and the health benefits of a 'natural antibiotic' source

People with the ability to live long 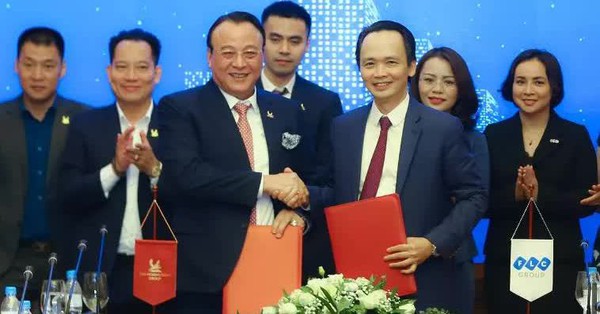 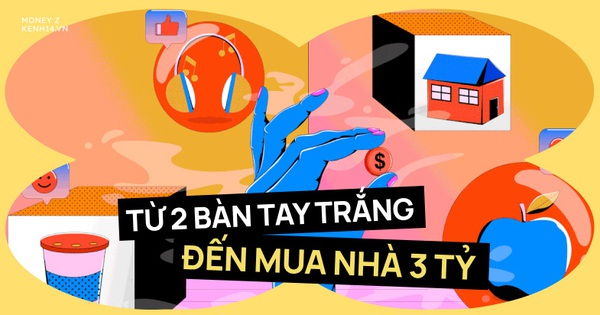 No one will show you how to earn 8 million/month and still buy a house! 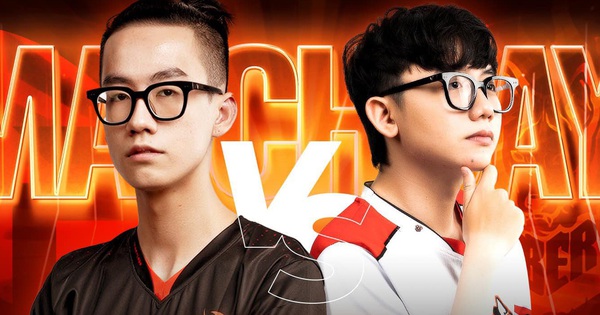 All about the WCS SEA 2022 tournament, Vietnam has two representatives, Team Flash and Cerberus Esports 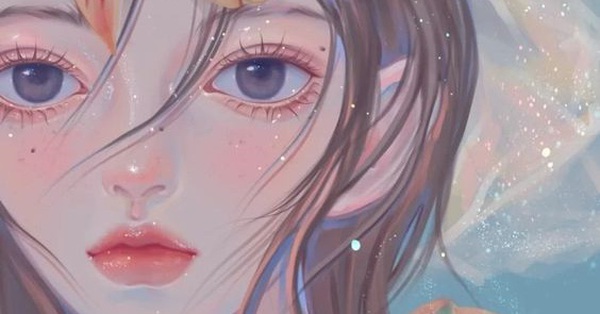