Tesla and SpaceX CEO Elon Musk yesterday said he seems to have been infected with COVID-19 again, but “virtually no symptoms”. This is the second time Musk has announced that he has COVID-19. For the first time in November 2020, he said he had tested positive.

“COVID-19 is Theseus’ virus. How many genes are changed before it’s not COVID-19 anymore?”, Musk tweeted.

He likens mutant versions of the coronavirus to “The Ship of Theseus”, based on a paradox of the same name. In Greek mythology, Theseus was the hero, the founding king of Athens. He had a ship named after him, to use it on his journey from Crete to Athens. Often after a major battle, the ship was kept in a harbor for protection and repair. Over the years, some of its wood is replaced so that it always looks new. More than a century later, or longer unknown, all of the ship’s parts were replaced. So, was Theseus’ ship really still itself? Thus, the problem of Theseus’s ship is seen as a paradox, a paradox of change, and a paradox of existence.

The virus that causes COVID-19 has mutated several times since it emerged in 2019, but vaccines like those from Pfizer and Moderna have proven highly effective at preventing transmission and reducing the impact of the disease. , including hospitalization and death. However, the disease remains dangerous for immunocompromised people and other high-risk individuals. Most recently, scientists have documented the spread of variant BA.2, which is a more contagious version of the omicron variant and does not appear to cause severe symptoms.

Musk’s tweet yesterday did not specify whether he had taken a COVID-19 test, but suggested that he may be experiencing some mild and unspecified COVID-19 symptoms. As of last December, the top 5 most commonly recorded symptoms included a runny nose, headache, fatigue, sneezing and sore throat. 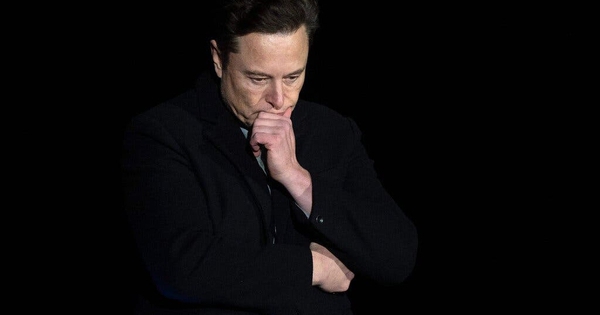 Market capitalization evaporated 400 billion USD, talent left, difficulties surrounded but the CEO only loved tweeting and arguing back and forth 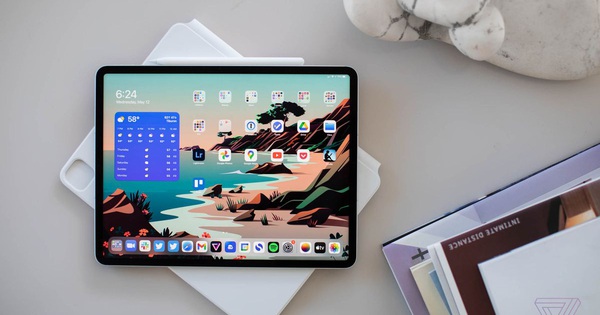 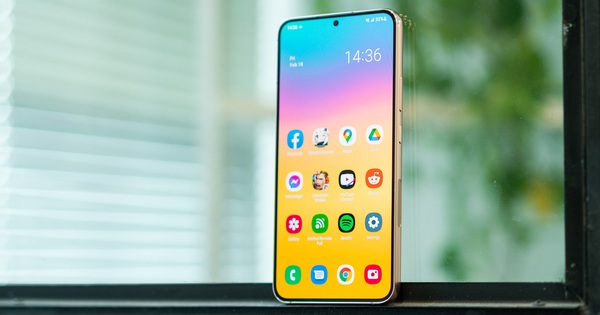 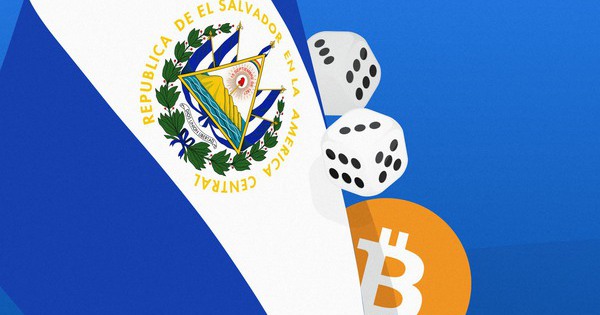 The first country in the world to recognize Bitcoin is about to default?