If the Vietnamese team needed 19 minutes to score the opening goal against Japan, then Oman only needed less than two-thirds of that time to “stab the first knife” through the team’s defense. China. It was a beautiful goal from Arshad Al Alawi’s skillful right foot. From the corner of the round of 16m50, the midfielder launched a cut to put the ball close to the far post, making goalkeeper Yan Junling helpless even though he had flown out of range.

During the first half, Oman launched 6 finishes to the opponent’s goal, this number for the Chinese team was 4, but the difference was that none of them were on target. opponent’s city.

Witnessing the beautiful goal of Oman, many people wonder when they will score the second when they are in a completely overwhelming game against coach Li Xiaopeng’s teachers and students. But contrary to expectations, the West Asian team suddenly dropped after getting the opening goal. It feels like they immediately switched to stalking, in order to get more goals with a more “leisure” play.

“Trap” China, finally at the end of the first half Oman also made the net of Yan Junling’s enemy vibrate for the second time, but the goal was disallowed by the referee and caught offside. 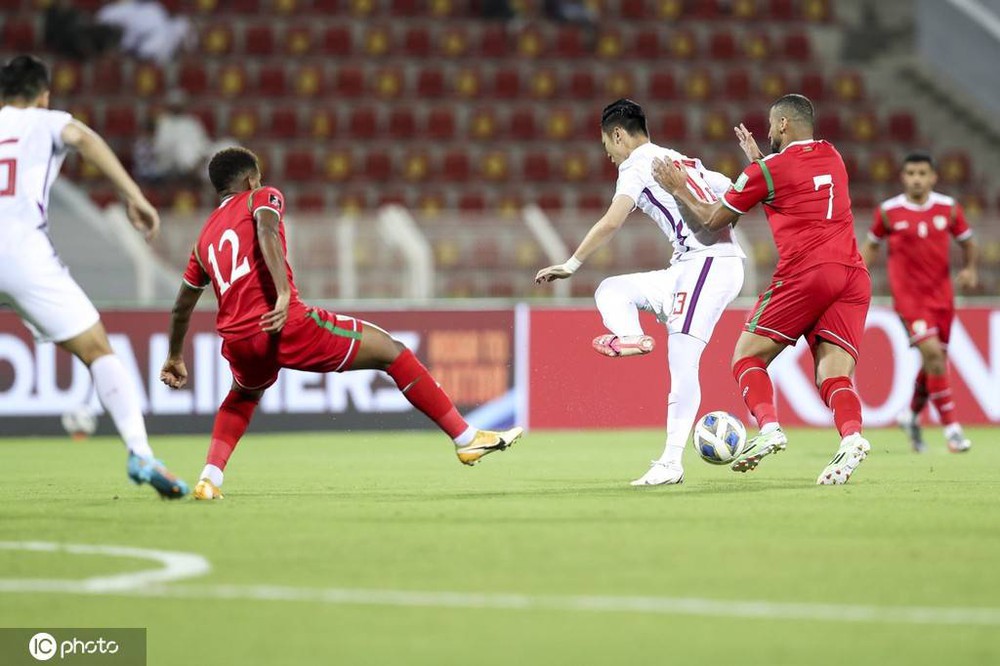 In the absence of skilled “foreign soldiers”, China played extremely hard. Although there were several successful approaches to the opponent’s penalty area, the opportunity to hit the goal of coach Li Xiaopeng’s students was too rare. It feels like they are paying the price when they rely too much on naturalized players.

Although it was just a meaningless match, but Oman played full of calculation, with the pick-up phase between attack and defense, making China even more confused, while Oman recreated the feeling they had for the audience in At the beginning of the game, it was a goal that could come at any time. They took control of the game, actively pressed, causing the opponent’s goal to wobble

After the lucky draw against Saudi Arabia of the home team in the previous round, the Chinese media did not hesitate to confirm that China will have a victory against an exhausted Oman to get the full “reward” of 6 million yuan. (about 1 million USD), at the same time “won Vietnam” by bridging, “revenge” successfully lost 1-3 embarrassing loss before teachers and coach Park Hang-seo. 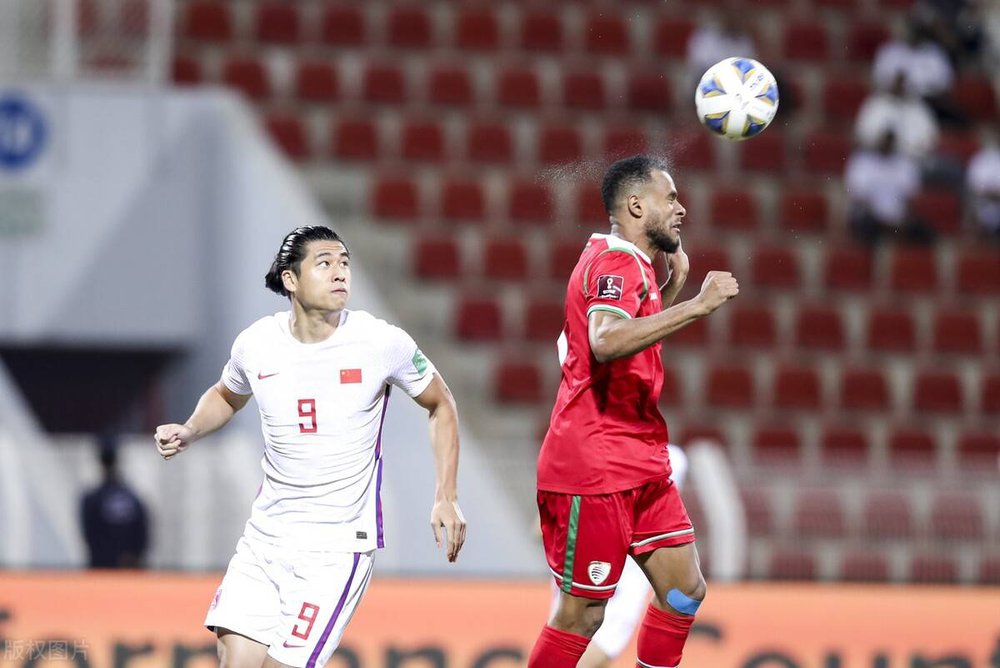 But in the end, against a wise Omani player, it feels like China is the “out of motivation” team with an old, uninspired and completely uninspired way of playing.

When the mentality of the Oman players is extremely comfortable, then in the end what has to happen will come. From Salaah Al-Yahyaei’s long slit from the middle of the field from the left to the right, Abdullah Fawaz descended “like a whirlwind”, receiving the ball to face goalkeeper Yan Junling and not penalize any of these mistakes to doubled the lead in the 74th minute.

In the remaining minutes of the match, fortunately for the Chinese team, they did not have to concede another goal when their play was quite similar to the music playing in the stands of Sultan Qaboos Stadium.

To lose the last match, China is still firmly in 5th place in Group B – above the Vietnamese team, but surely waiting for them in their homeland is the fury of the fans when comparing the home team with the teacher. Coach Park Hang-seo.

Vo Ha Tram calls her daughter a professional "speaking machine", she has a fever but her mouth is still moving

Falling in front of the Cherry Gold pink iPhone 14 Pro, as beautiful as this is, it's exhausting to determine the "single closing" 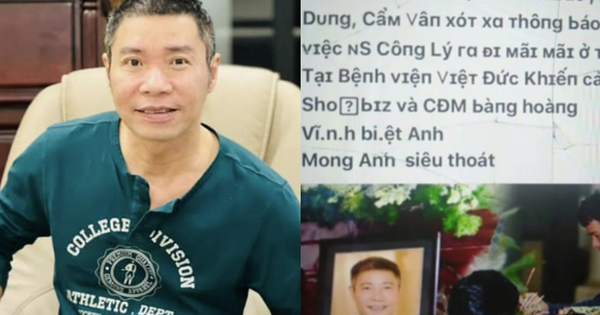 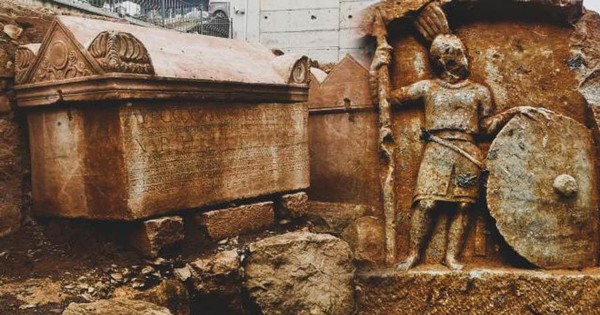 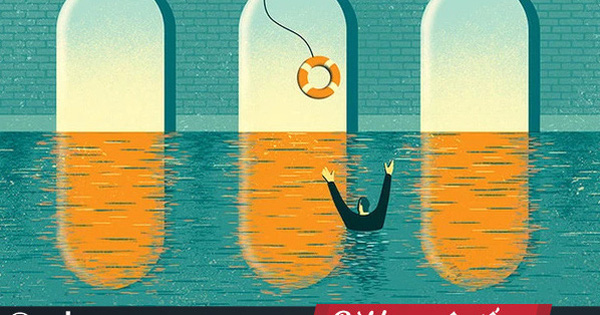 Meet without panic, victory is not arrogant, failure is not discouraged