Deputy General Director of FLC Group, Ms. Vu Dang Hai Yen, is authorized by Mr. Trinh Van Quyet to perform the tasks, acting as Chairman of the Board of Directors at FLC, Bamboo Airways.

Right after the Ministry of Public Security issued a decision to prosecute the case against Mr. Trinh Van Quyet, Chairman of the Board of Directors (BOD), FLC Group had official information.

Ms. Vu Dang Hai Yen will represent and represent Mr. Trinh Van Quyet to perform the duties and rights of the Chairman of the Board of Directors of FLC Group Joint Stock Company – Chairman of the Board of Directors of Tre Viet Aviation Joint Stock Company (Bamboo Airways). ; as well as all shareholder rights in the two above enterprises in accordance with the law and the company’s charter.

At the same time, Mr. Trinh Van Quyet also authorized Ms. Vu Dang Hai Yen to have all rights related to the properties and property rights under his/her ownership.

Ms. Vu Dang Hai Yen was born in 1978, is a Doctor of Economic Law (Hanoi Law University). Ms. Yen has held the position of Deputy General Director of FLC Group since June 2019. She was the authorized person to disclose information of FLC from March 2017 to March 2018.

In the statement just released, this group believes that the arrest of the chairman of the group is related to his personal affairs Trinh Van Quyet made securities trading transactions recently and is still in the process of initial investigation, with no official conclusion.

Mr. Trinh Van Quyet has been and continues to coordinate with relevant authorities in the process of investigating and clarifying related issues.

To clarify, FLC Group insists that it is not the entity involved and/or has activities related to this case. Accordingly, the incident completely does not affect or change the important orientations of FLC in production, investment, business activities as well as sustainable development in the coming time. At the same time, it also does not affect the legitimate rights and interests of customers, shareholders as well as partners having transactions and cooperation with the Group.

On the fanpage of Bamboo Airways on the evening of March 29 also posted information to reassure customerswhen there was information about the prosecution and detention of President Trinh Van Quyet.

The management board of this airline affirmed that the incident of Chairman Trinh Van Quyet is not related to and affects the operation of FLC Group in general, and Bamboo Airways in particular.

“The incident absolutely does not affect or change the important orientations of Bamboo Airways in daily operation and operation, as well as sustainable development in the near future… The airline still ensures the operation of the airline’s operations. normal operations, as well as continuing to make maximum efforts to ensure the quality of customer service,” the notice read.

Method of transaction agreement or order matching. Before the transaction, Mr. Quyet held 215 million FLC shares, equivalent to 30.34% of the company’s charter capital.

On January 11, the Ho Chi Minh City Stock Exchange. Ho Chi Minh City Stock Exchange (HoSE) announced to cancel the sale of 74.8 million FLC shares on January 10 under the direction of the State Securities Commission. The reason for the cancellation of the transaction was because the Chairman of the Board of Directors of FLC Group Trinh Van Quyet did not report or disclose information before the transaction. 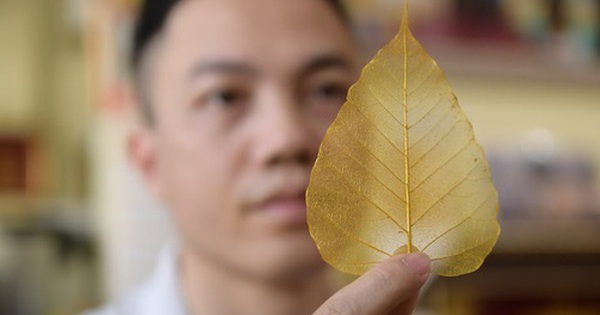 Meet someone who doesn’t let the leaves fall… to the root, creating a unique profession in Ninh Binh 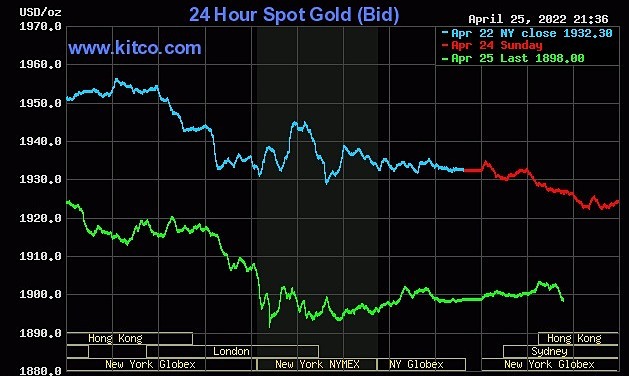 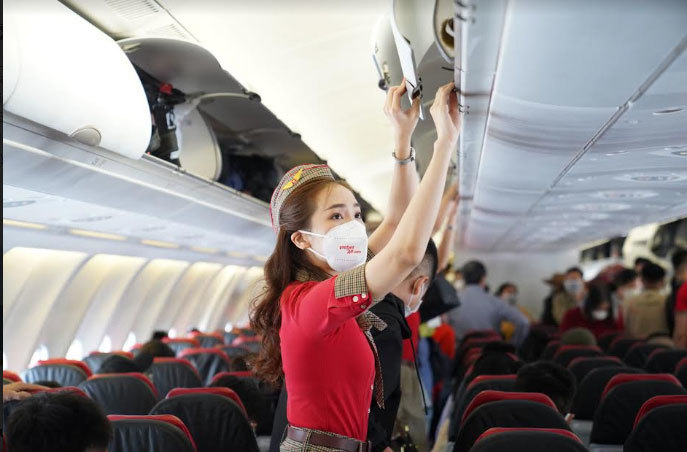 Vietnam Airlines has suffered a loss of nearly 1 billion USD for 2 years in a row, eroding most of its capital 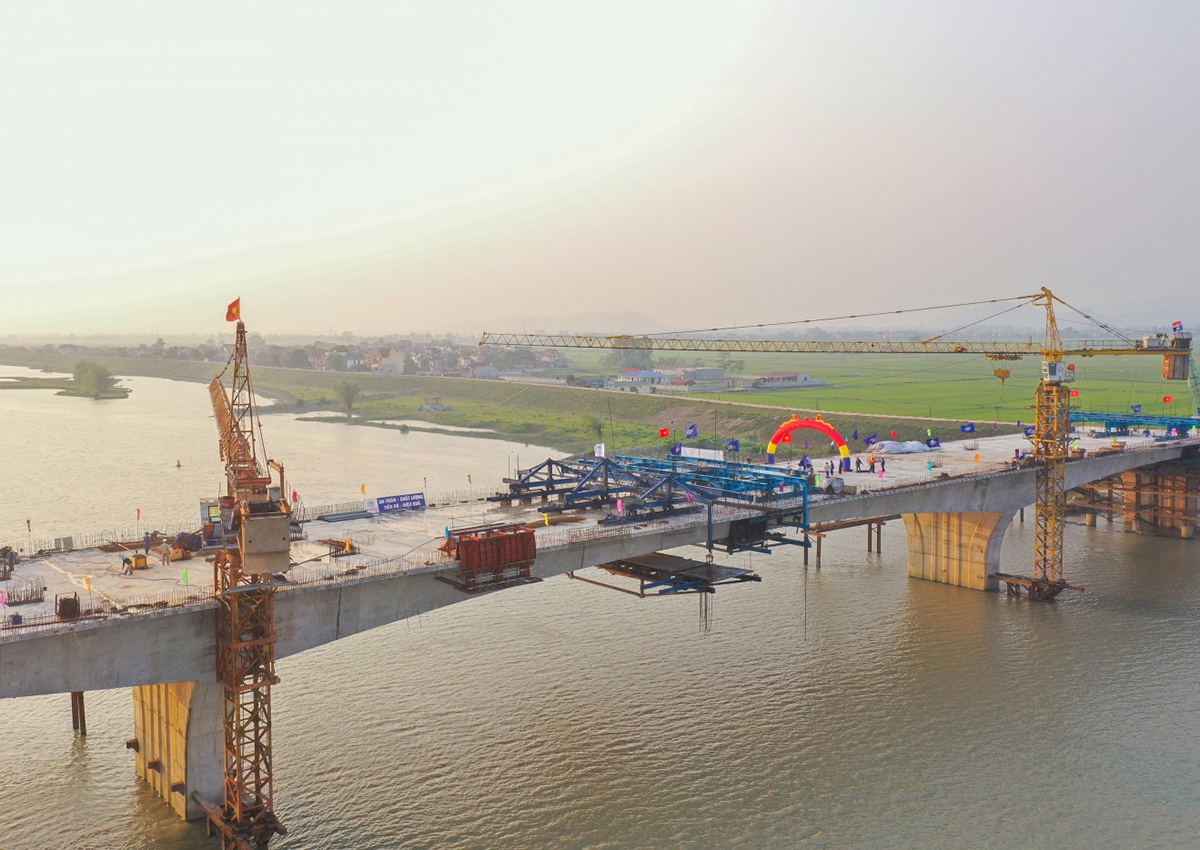