In early March, Rockstar Games re-released Grand Theft Auto (GTA) V and Grand Theft Auto Online for newer consoles, including PlayStation 5 and Xbox Series. In particular, it is worth noting that the Online version is separated into a separate game, instead of being attached to GTA V as on previous systems.

However, it seems that decision is causing Rockstar trouble with the “chicken fight” situation: Some GTA Online players report that they have been banned from the game because the system recognizes them. played… GTA V.

Specifically, the above situation occurs when gamers open GTA Online from GTA V’s Story Mode when playing on PS5 and Xbox Series. According to Twitter account @GTAonlineNews shared at the moment, the best solution is that players should only access GTA Online from the main menu until Rockstar fixes this error.

Tez2, an expert on tracking Rockstar games, said this may be a case of “IP ban”, rather than a ban stemming from the game. The reason is because some players are not only blocked from GTA Online, but also cannot access Red Dead Online, another Rockstar product.

“At least you can change the IP to avoid this situationone user shared, “It seems that the transition from Story Mode to GTA Online had a problem that caused the server to mistakenly identify you as a malicious agent and decide to “knock it off”..

Currently, Rockstar has not yet issued any response regarding this incident. Although the “wrong ban” situation occurs quite randomly, it accidentally causes the two versions of GTA V and GTA Online on new models to lose more points in the eyes of fans.

Before that, many people were extremely disappointed when Rockstar firmly “milked” GTA V. On major websites, the new version on PS5 and Xbox Series continuously received many negative reviews with scores. very low, for example 2.5 on Metacritic. Most people think that aside from some graphical improvements, the new GTA V and GTA Online are nothing really outstanding and are just Rockstar’s tricks to make more money from their nearly 10-year-old game.

There is a situation of "profit on paper", real estate investors are worried and real buyers are in trouble

How to cook energy soup after covid

Thousands of unique gifts for gamers from Monster Energy 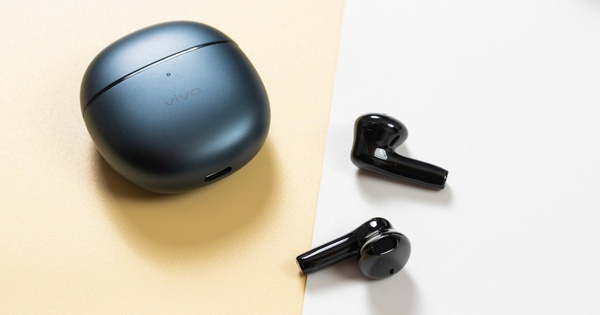 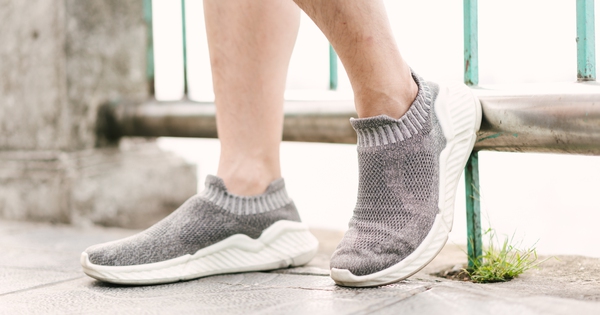 Beautiful, light, fit your feet but still “you get what you pay for”