According to initial verification, Cuong had a romantic relationship with Ms. D. (residing in Nghia Hanh district), but recently the two had a conflict, so Ms. D. left.

On March 25, Cuong went to D.’s brother’s house to threaten and force his “lover” to live with him. Cuong threatened to assault Ms. D. and her family members if he did not follow his orders.

Holding on to his failed love, Cuong used a knife to cut the wrist of a 3-year-old boy who is Ms. D’s nephew. Due to the severe injury, the baby was transferred to Danang Hospital by his family for treatment.

Cuong was later arrested by the police.

It is known that Truong Quang Cuong has 4 previous convictions for the crimes of intentionally causing injury and stealing property.

More than 45,000 students will not be able to enter class 10 in Hanoi public schools 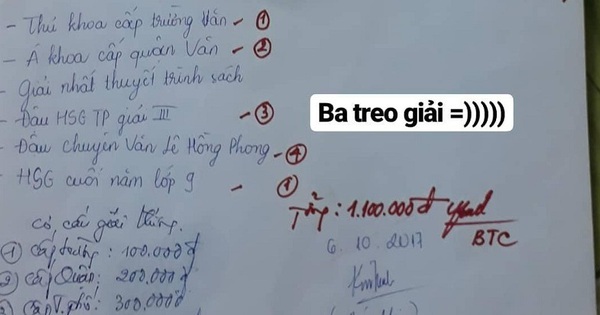 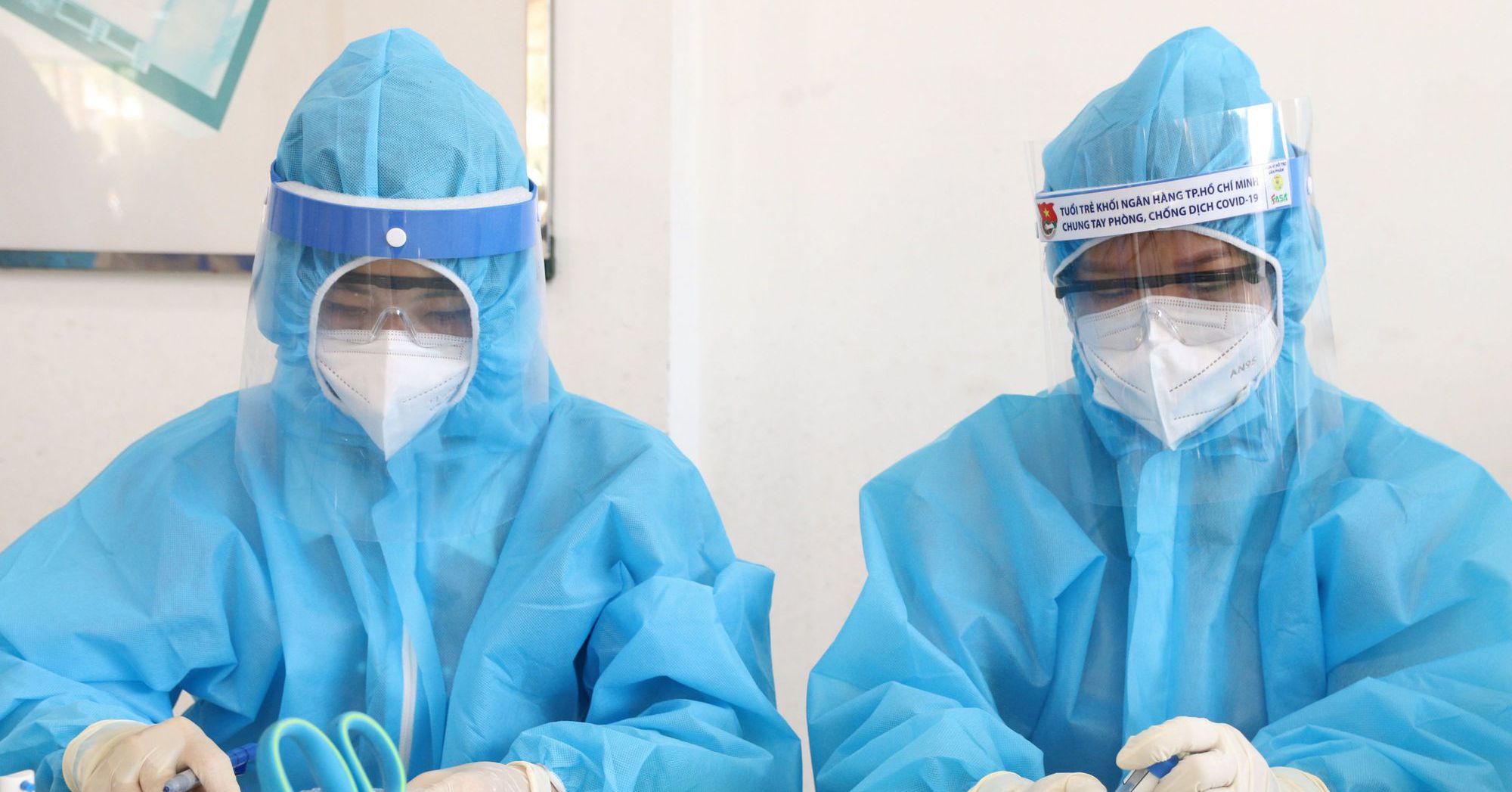 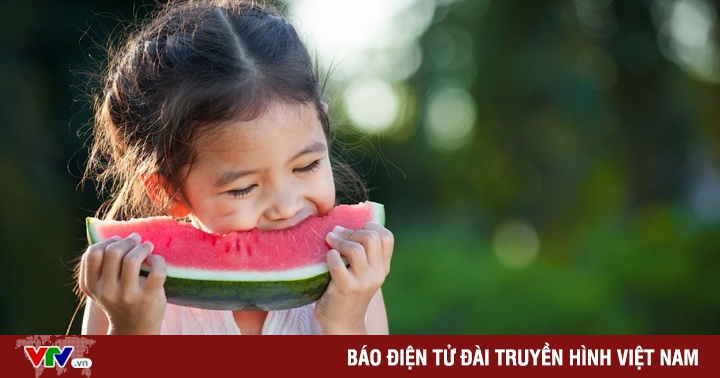 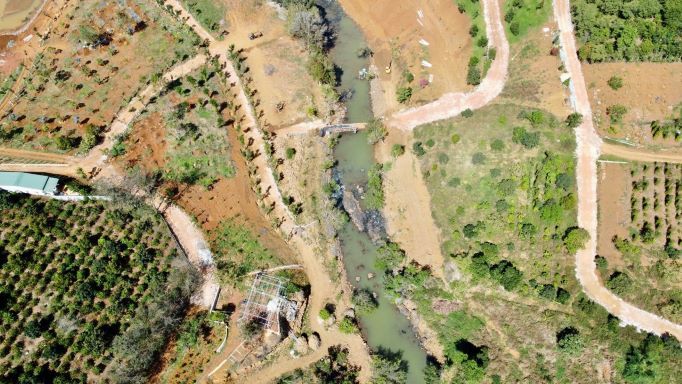 Suffering from illegal leveling of hills and mountains