The result is no longer meaningful, but the match at Saitama Stadium is the last chance for Park Hang-seo’s teachers and students to experience in the 2022 World Cup qualifiers.

It will not be surprising if Vietnam receives the ninth defeat in the third stage, the 2022 World Cup qualifier – the Asian region. In the first time reaching this round, the team lost eight and won only one victory over China. But confronting the top teams on the continent brought valuable lessons for Park’s teachers and students.

“Nine games have passed, we lost seven and only won the first eight in the eighth round,” Coach Park shared at a press conference on the afternoon of March 28. “The results when facing the top Asian teams show that Vietnam still has a gap in level. But, this is the first time they have directly faced opponents of this level, so Vietnamese players have also pulled out. And our vision is to try to let Vietnam reach out beyond Southeast Asia, to participate in more playgrounds like this.”

In the opposite direction, Japan won a ticket early despite a bad start with two defeats in the first three rounds. This is the seventh consecutive time “Green Samurai” has attended the biggest football festival on the planet. Soon to complete the goal, coach Hajime Moriyasu allowed some players like Wataru Endo or Ko Itakura to leave the team to return to the club in Europe. But not because of that, Japan underestimated the Vietnam match.

Captain Maya Yoshida called on fans to come to Saitama Stadium to give the home team morale and open a party on the occasion of winning tickets to the World Cup. Meanwhile, former midfielder Kazuyuki Toda urged his juniors to keep the highest concentration, aiming for the goal of reaching the quarterfinals of the World Cup. Coach Moriyasu also kept the usual caution when judging the opponent.

“Vietnam are at the bottom of Group B. But it is an annoying opponent. They are always focused in defense, and are very fast in counter-attack. Coach Park and his associates have coached the Vietnamese team for many years, fostering training. give them a good foundation. I don’t think Vietnam will collapse easily,” said the 53-year-old strategist.

Coach Moriyasu’s comments are completely valid if you look at the recent confrontations. The last three times, completely dominated, but Japan only won 1-0. However, in the previous four encounters with Japan, Vietnam only once conceded an opponent when losing 1-4 in the group stage of the 2007 Asian Cup. That goal came from midfielder Suzuki’s own goal. Keita. In the first leg at My Dinh Stadium, midfielder Junya Ito scored the only goal for Japan.

The mother's subsequent reaction made the salesperson "red in the face" 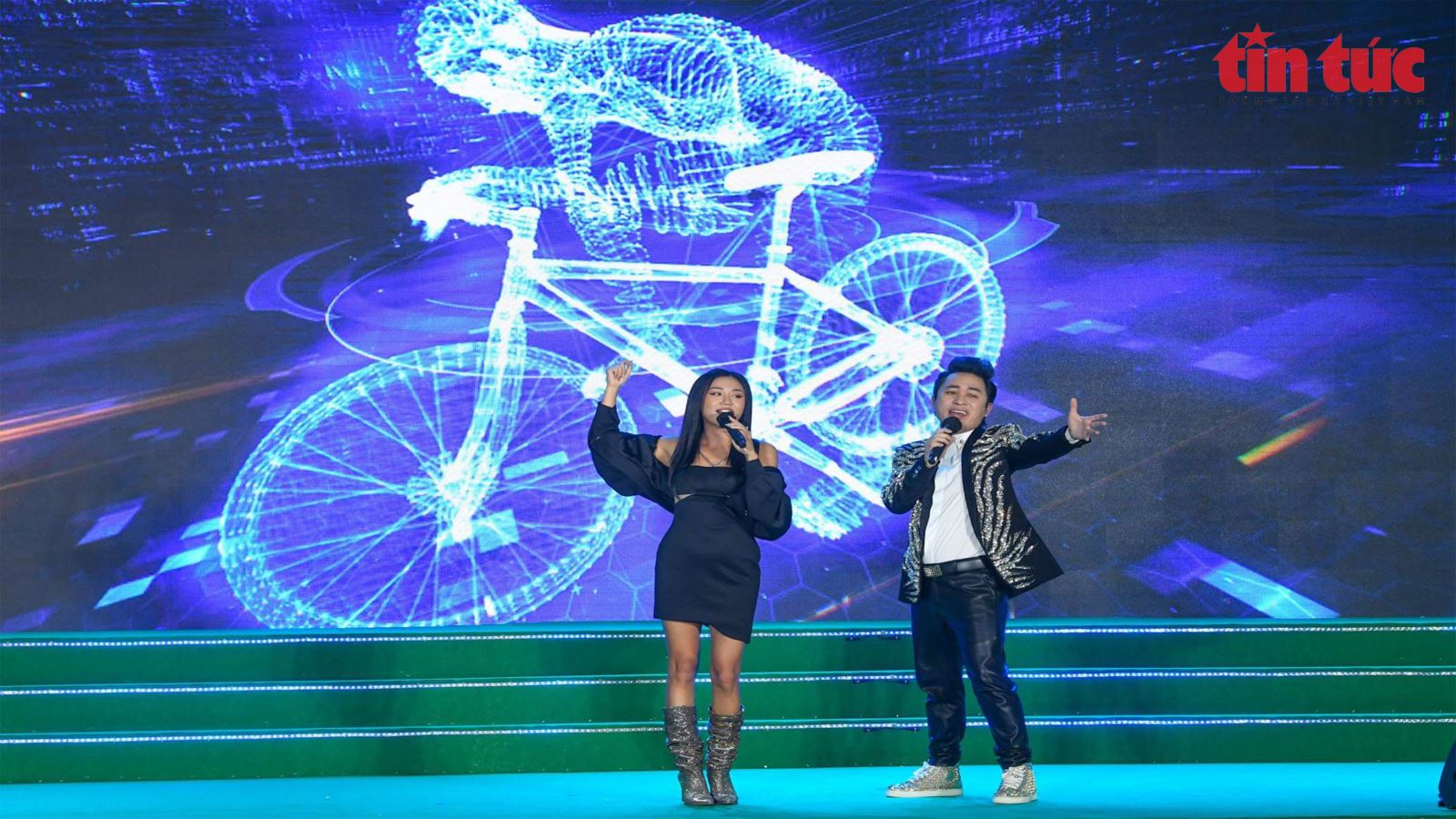