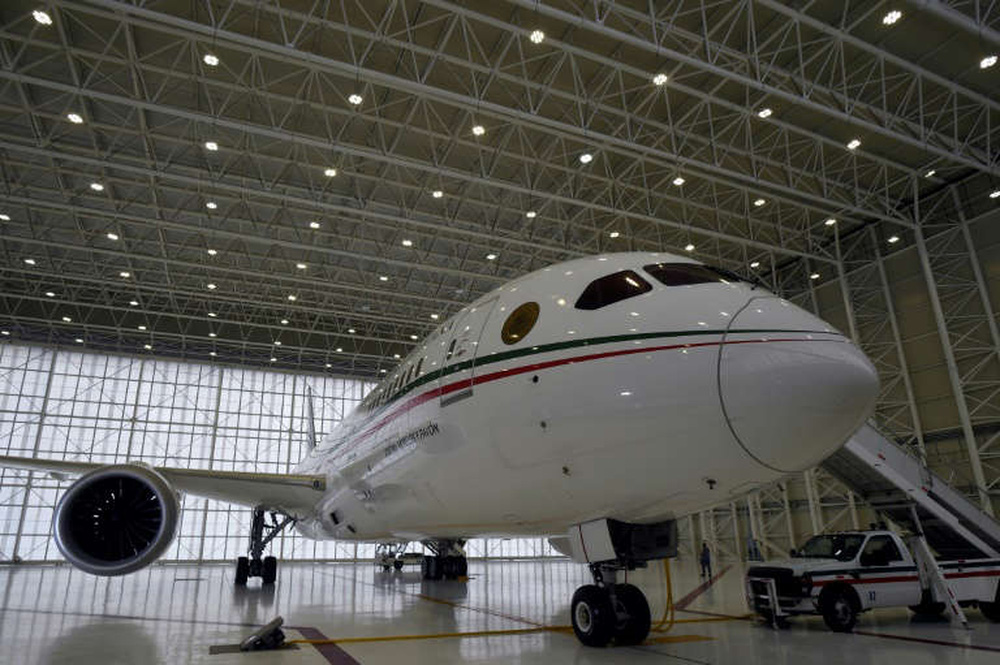 The plane for the president of Mexico. Photo: AFP

During the 2018 election campaign, AFP news agency (France) said Lopez Obrador pledged to sell a Boeing 787 Dreamliner for the Mexican president and called the vehicle an “insult” to the people.

The Mexican presidential jet is a Boeing 787 Dreamliner that costs about $218.7 million. In 2018, President López Obrador said he was “embarrassed” to board a “luxury” plane while in Mexico there was still much poverty.

President Lopez Obrador chooses to travel by commercial plane. The Mexican leader told reporters that the Boeing 787 Dreamliner will be given to a company of the country’s military.

Mr. Lopez Obrador could not find a buyer for the Boeing 787 Dreamliner, which was designed to carry 80 people.

Does Finasteride for hair loss treatment cause male sexual weakness?

So pretty, I want to die, all styles of cake and "cool girl" are available, but the price is only from 180k/set 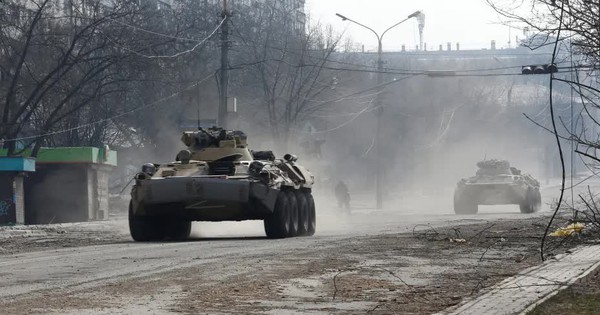 5 mistakes that can affect the patient’s life 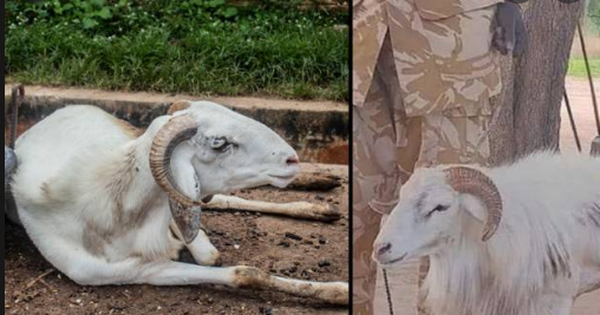 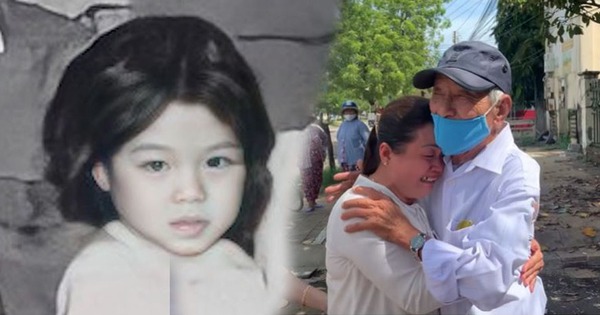