Marin Cilic has passed his peak and in the third round he has to meet young talent Carlos Alcaraz. The Spaniard got better and better and in this match, he showed initiative and impressive attack ability. Carlos Alcaraz overcame his senior after 2 sets with the same score of 6-4 to advance to round 4. His upcoming opponent will be Stefanos Tsitsipas. The 3rd seed overcame Alex de Minaur after 2 sets with a score of 6-4 and 6-1 respectively. 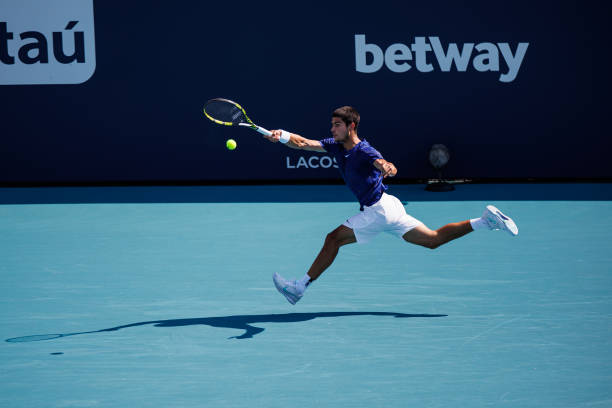 Meanwhile, No. 8 seed Hubert Hurkacz had to work harder against Aslan Karatsev. The defending champion Miami Open won 7-5 in set 1 but lost 4-6 in set 2. In the third set, Hubert Hurkacz soon got 2 breaks and quickly closed this set with a 6-3 victory. 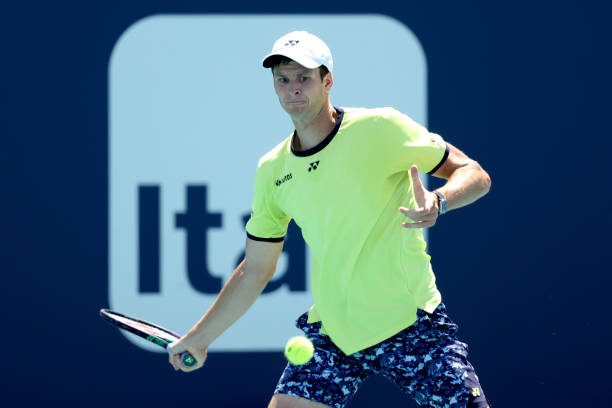 In the fourth round, he will meet the unseeded player, Lloyd Harris. In other matches, Taylor Fritz and Miomir Kecmanvic both needed only 2 sets to overcome Tommy Paul and Sebastian Korda. 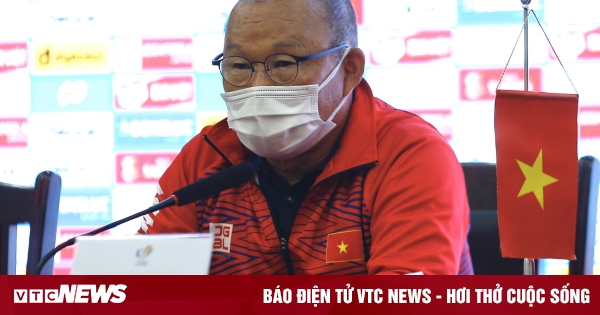 U23 Thailand is not an easy opponent to play 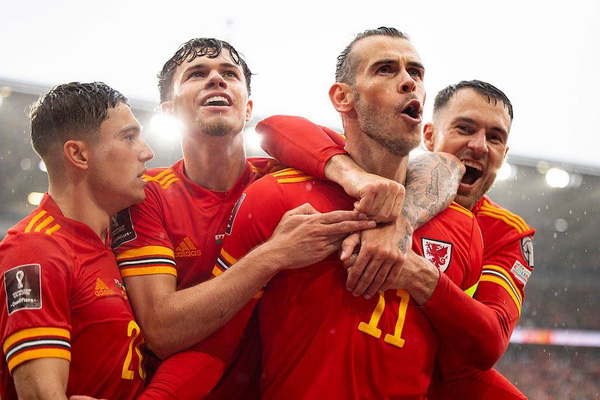 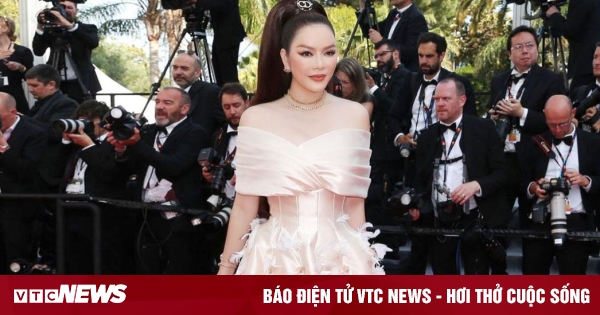 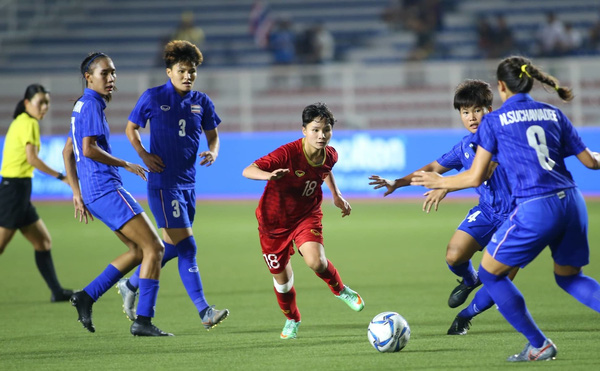