In the middle of 2020, all the social media forums are buzzing with information Miss Diem Huong and her husband Quang Huy divorced after 5 years of marriage. Until now, netizens have found a series of evidences that the two have “separated their way”. However, when asked, the insider repeatedly refused to answer.

Until today (March 29), on her personal Facebook, Miss Diem Huong has just posted a photo of the whole family happily eating. Most notably, it is the status line of 9X beauty, Diem Huong writes: “I can only say that Huy and I are working well together in trying to give our children a happy life. Noah is lucky to have a good father, wonderful grandparents, loving grandparents, a loving aunt and uncle, and a “unlucky” mother. 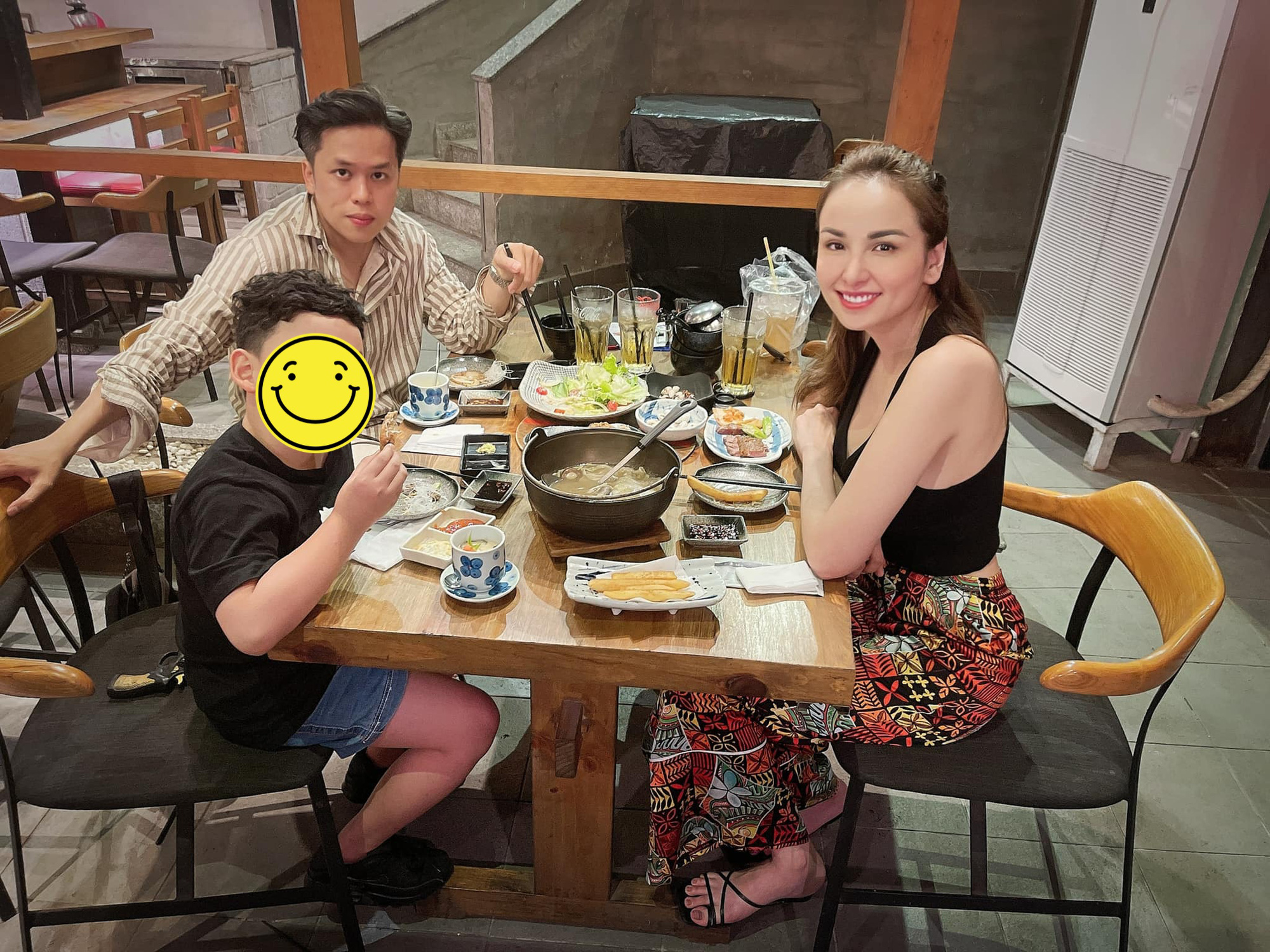 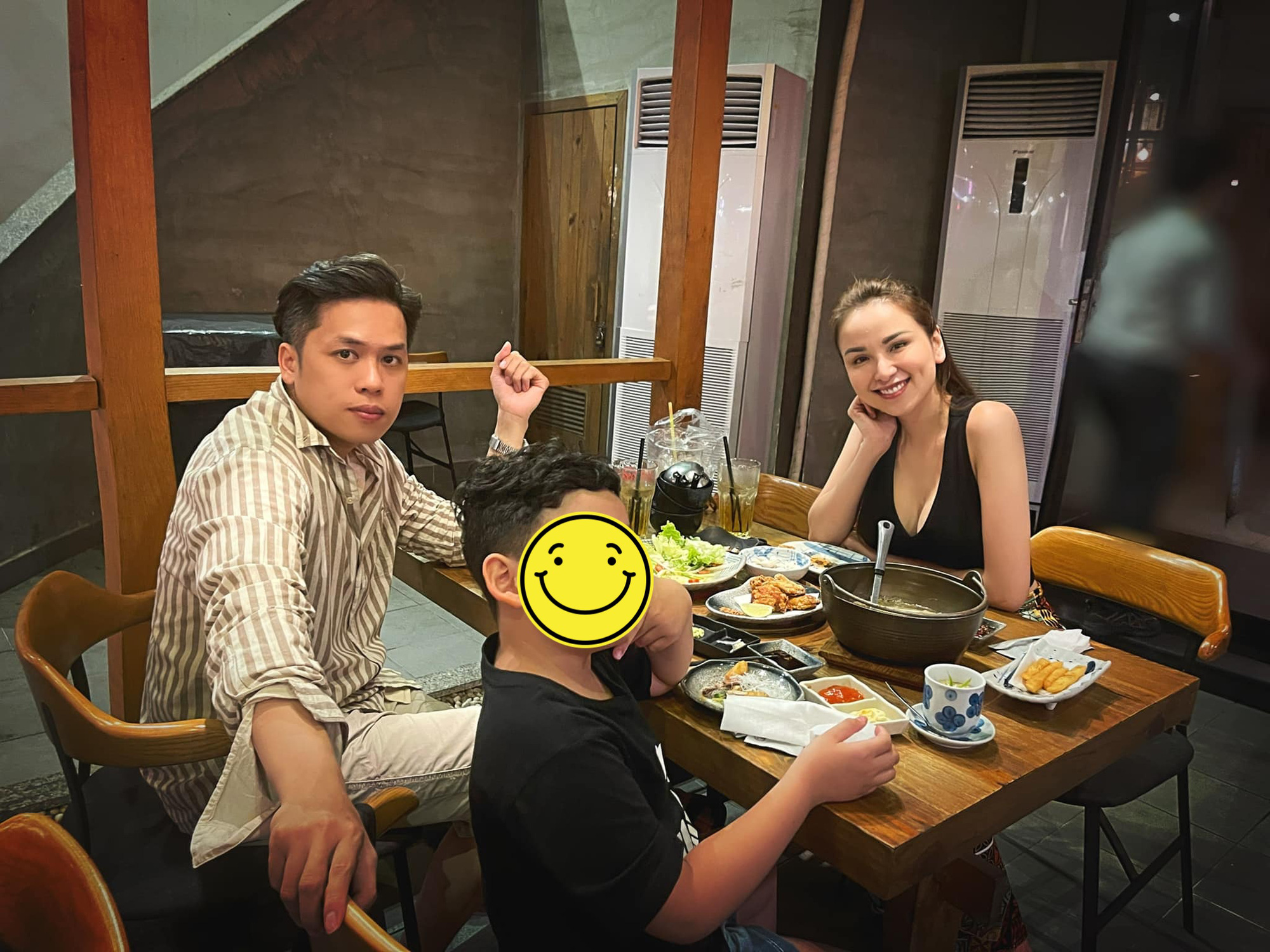 Through the hidden sharing of the mother of one child, Diem Huong revealed that her relationship with Quang Huy is currently just “cooperation”. Through this phrase, people have more and more grounds to suspect that the queen and her husband are divorced. At the end, Diem Huong also said that the couple’s son is still receiving attention from his parents and family.

Diem Huong and Quang Huy got married in 2015. The couple has a son named Noah. Since 2017, the two have continuously revealed the suspicion of divorce

Diem Huong was once crowned Miss World Vietnamese in her twenties, then she continued to reach the top 14 of the Miss Earth contest. Most notably, Diem Huong used to be the representative of Vietnam to the Miss Universe 2012 beauty arena, but she did not have high achievements. After the Miss Universe contest, Diem Huong retreated backstage to do business and lead a rather quiet life. 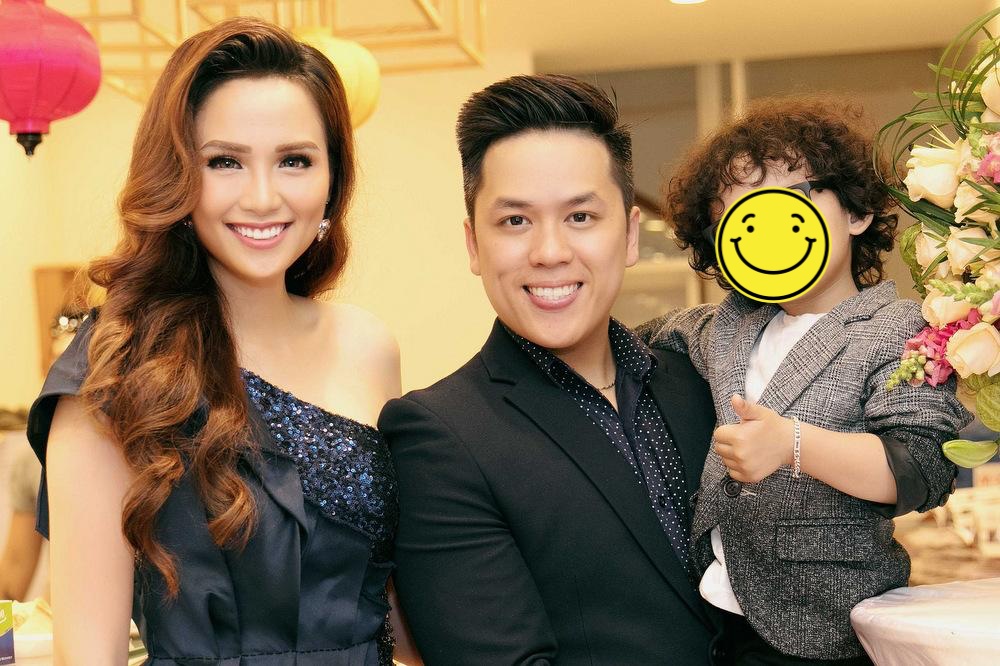 The little girl was hit by a motorbike in the middle of the road, her mother's careless heart stopped for a second 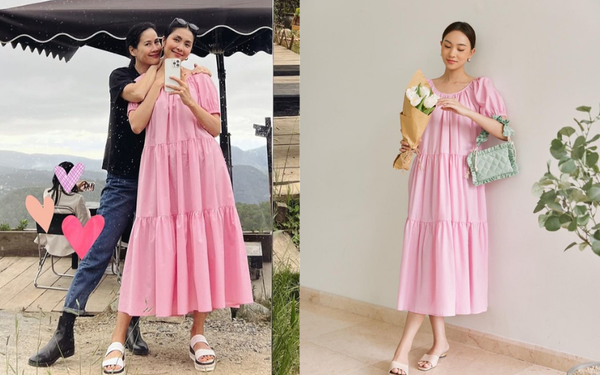 Wearing a local brand dress of a few hundred thousand but like a million-dollar brand, the aura is like a great beauty 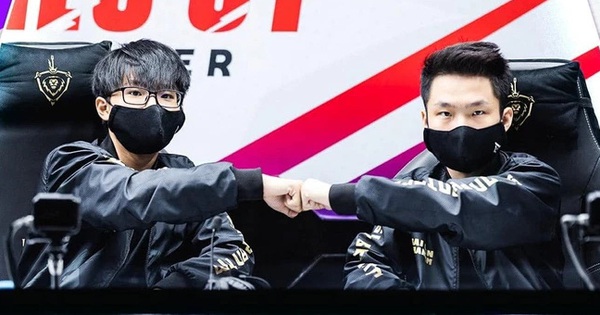 Saigon Phantom goes to SEA Games, Yiwei and Red are praised, but Lai Bang is the only one to criticize? 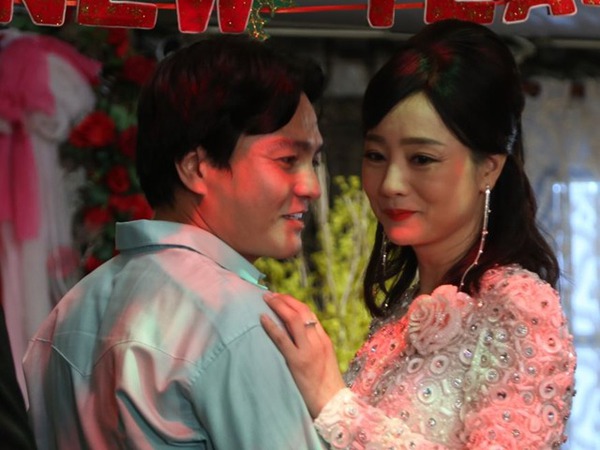 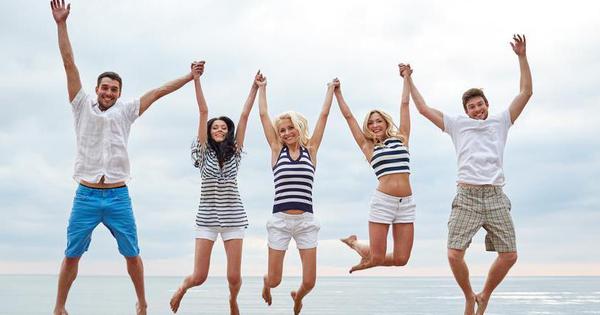