Recently, the case of a 76-year-old man killing his 50-year-old lover at a hotel is becoming the focus of public attention in Thailand.

At the scene, authorities found the victim’s body lying in a pool of blood on the floor. The autopsy results showed that the woman was stabbed many times by a sharp object and died due to excessive blood loss. Outside the room, they found the weapon was a fruit knife about 20 cm long.

Police quickly identified the suspect as Mr. Lit (76 years old) and the victim as Mrs. Dam (alias, 50 years old). Soon after, the man was taken to the police station for questioning.

The police said that Mr. Lit and the victim had maintained an illicit relationship for many years despite having their own families. Mrs. Dam’s husband works abroad, so she casually interacts with her mistress.

Mr. Lit and Mrs. Dam argued violently in the hotel room. While losing control, Mrs. Dam loudly declared: “If I don’t die, you are far from getting this 10,000 baht back.” Hearing that, Mr. Lit immediately took a fruit knife on the table and stabbed the victim several times, causing her to die at the scene.

When he saw Mrs. Dam no longer moving, Mr. Lit still calmly covered her with the blanket. The suspect did not run away, but sat next to the body waiting for the police to arrest.

At the police station, Mr. Lit said he had just undergone a three-month retreat. After returning only 3 days, he was too hungry for sex, so he immediately called Mrs. Dam to the hotel. The man also claimed that despite his age, his body was still extremely supple, he did not need to take drugs before sex and could still have sex 2-3 times a day.

Currently, Mr. Lit has been detained on charges of attempted murder. Meanwhile, Mrs. Dam’s body was returned to her family for burial. Ms. Dam’s husband is a foreigner and was shocked to learn the truth. However, before the sudden death of his partner, this husband is still deeply heartbroken. He received the body to prepare for the funeral.

Disgusting adultery and outrage on behalf of women 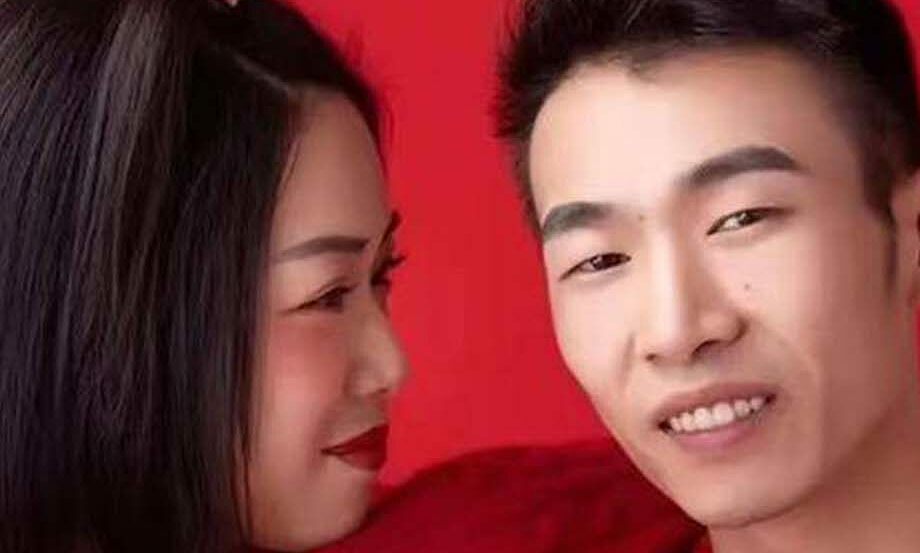 Late happiness of a woman with two legs paralyzed

The tiger rushed out of the forest to chase the car, the driver pressed the gas and ran away 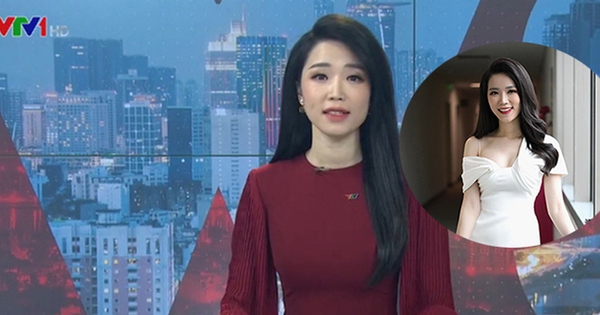