CNN yesterday published a number of clips recording the chaotic scene of people in the agricultural sales area of ​​a supermarket in Shanghai. They flocked here to stock up on essentials due to fears of a supply shortage as the city began to impose a new blockade. There was a fight going on while waiting for payment.

Another video shows crowds jostling and jostling each other in a local market to buy needed items. Many people also boasted on social media about the “warehouse” of food and vegetables that had been stored in their homes just before the day Shanghai imposed strict restrictions on a large scale.

One Weibo account said trying to buy food was like fighting a war and likened the experience to the chaotic wartime from the 1960s.

The chaotic scene of jostling at a Chinese supermarket

Residents living in apartment blocks that were once locked down complained that in the past, residents in the building could not buy food and questioned the city government’s ability to provide enough food.

“Now even basic items for the people have become a problem. People who have not been locked down are fighting to buy food. Others stay up all night to buy things on the app,” said one Weibo account. said.

In the past, city officials in China have also struggled with the problem of supporting people during the blockade. Xi’an late last year also recorded some people being neglected and without food. The consequences of this supposedly “pathetic” plan shocked the whole continent at that time.

According to CNN, this is the first time that a blockade order has been imposed so strictly in the city of 25 million people, which is considered the “financial heart” of China amid mainland authorities’ efforts to pursue. Zero COVID policy to prevent the spread of the disease.

Accordingly, from 5:00 am on March 28 to 5:00 am on April 1, a temporary blockade order will be applied to areas east and south of the Huangpu River. Then, from 3:00 a.m. on April 1 to 3:00 a.m. on April 5, the blockade order was implemented in the inner city districts west of the Huangpu River. People are asked to stay at home, while businesses, except those serving essential goods, will strictly adhere to restrictive measures during the blockade. 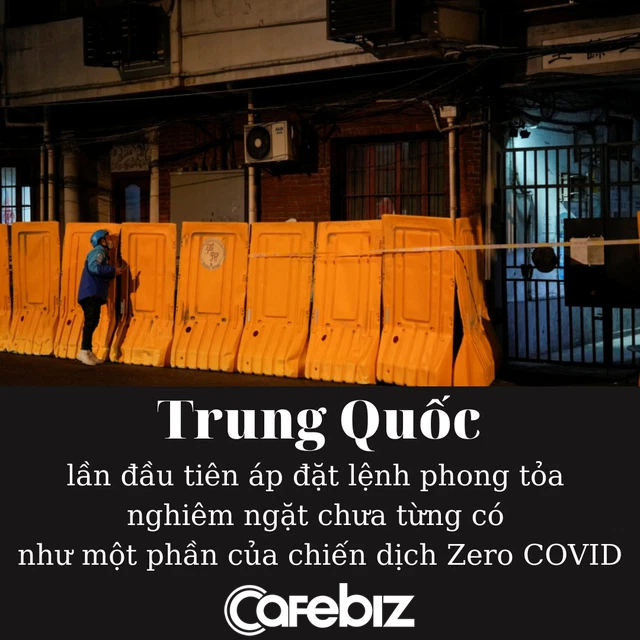 This decision is expected to test the patience of residents who have endured many small-scale blockades before. Others wondered why the city hadn’t imposed the curfew sooner.

“City-wide blockade will save a lot of time and the spread and psychological trauma in the COVID treatment ward,” said a person surnamed Li who lives in Pudong district.

Meanwhile, this partial blockade move by mainland authorities has dashed the hopes of the majority of Shanghai residents, who believe that the government will soon implement less disruptive epidemic prevention measures. Local leaders are being called on to work to mitigate any negative effects of the blockade on the economy.

Looking back at the insider trading scandal that shook Wall Street, making "hedge fund king" Steven Cohen think he was defeated, but... only an aide was in prison.

3 zodiac signs at the end of February double fortune 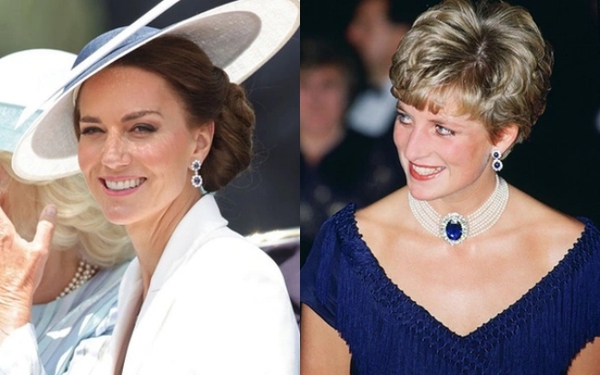 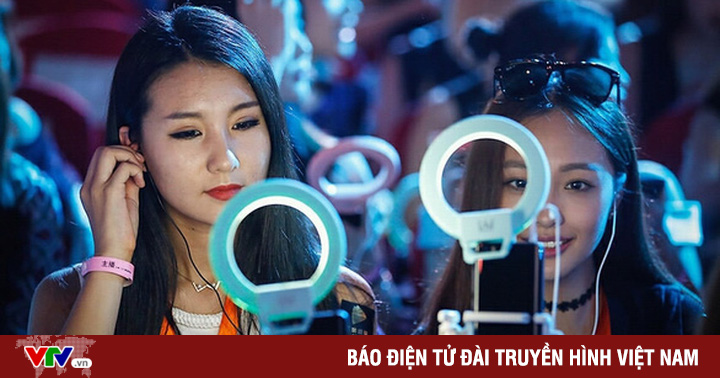 Going away with big plans 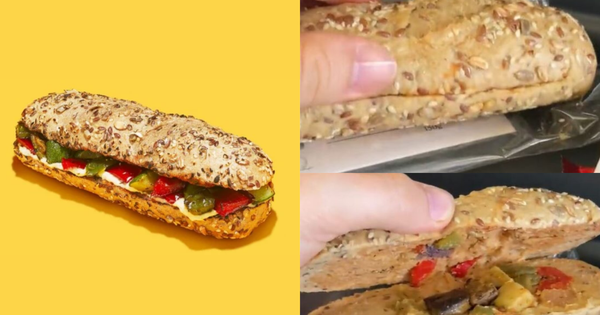