For some reason, Kanjuro attacked and burned Orochi in One Piece chapter 1044! This surprised many fans. So what is the reason Kanjuro does it?

Let’s discuss speculations about this detail below! 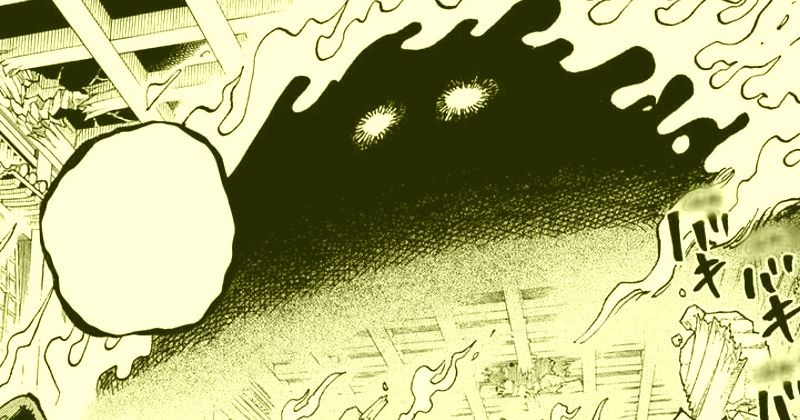 First of all, it must be clear that Kazenbo is basically a creature created by Kanjuro and not Kanjuro himself. Thanks to the power of the devil fruit Fude Fude no Mi, Kanjuro created Kazenbo to carry out missions according to his purpose.

Therefore, it was only natural that Kazenbo could not follow Orochi’s orders since Kazenbo had already recorded Kanjuro’s orders before. 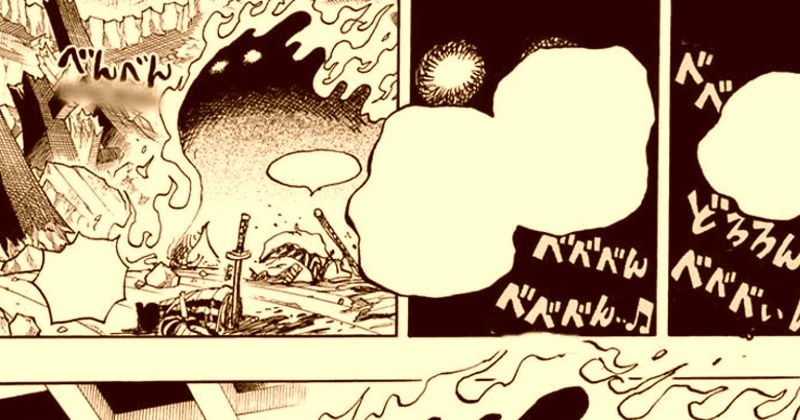 As you can see in the image above, Kanjuro himself actually passed out after creating Kazenbo. Still not sure if Kanjuro dead or just passed out, but it is certain that an unconscious Kanjuro would not be able to control Kazenbo beyond the original command given.

In other words, Kazenbo’s movements so far were only based on Kanjuro’s orders after he created the fire demon to detonate Kaido’s arsenal. DRAWWhat made this Kazenbo burn the Orochi? 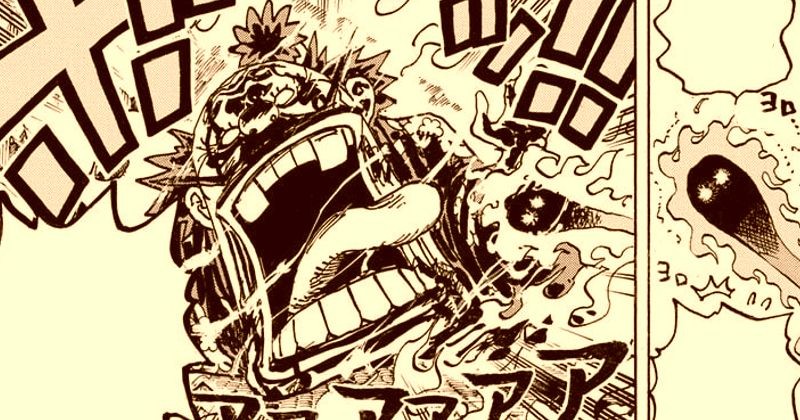 If you remember, in One Piece chap 1030, Orochi asked Kanjuro to create fire to burn Onigashima. At that time Orochi said that only Kanjuro can calm the spirit of the members of the Kurozumi clan.

Afterwards, Kanjuro created Kazenbo and said it was the final dance he called the Kurozumi Clan’s heroic death. Unfortunately, Kazenbo could have literally fulfilled Orochi and Kanjuro’s wishes. Kazenbo was completely buriedKurozumi clan without leaving a trace, even Orochi.

That’s probably why Kanjuro (via Kazenbo) attacked and burned Orochi! This is of course just speculation. What do you think about this? Let’s share!

The State Securities Commission issued a recommendation to investors after the prosecution of Mr. Trinh Van Quyet

Every page is worth a house! 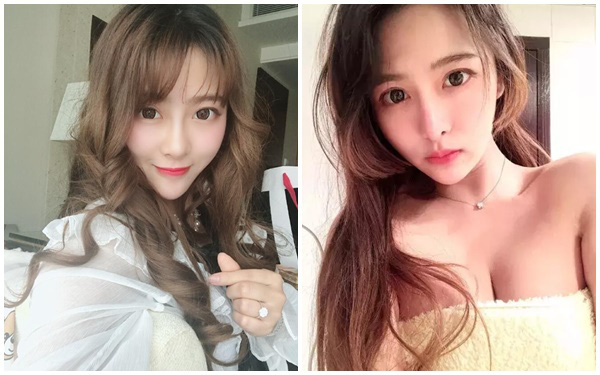 Conspiracy to get drunk by crazy fans, sexy female streamer was shocked when she “beat” completely, drank for her opponent and had to be hospitalized 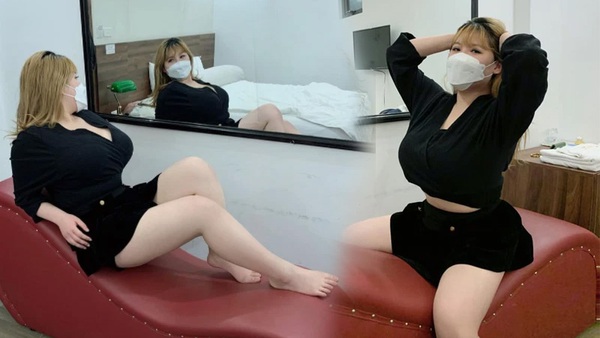 Posing on the “slide chair” was rudely commented by male fans, the super hot girl in the first round said “warning” 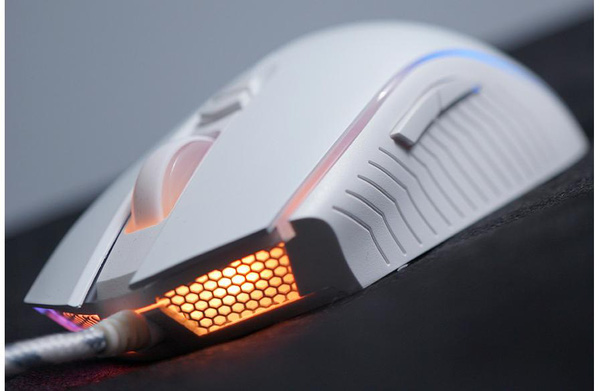 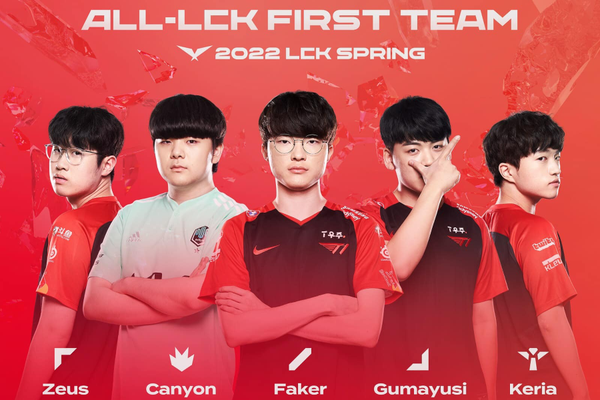