Before that, late at night on March 23, shipper Huynh Tran Son T. (22 years old, residing in Son Tra district, Da Nang) was about to go to sleep when he read a message from Linh Phan’s Facebook account, asking for delivery from 245 street 30.4. (Hoa Cuong Bac Ward, Hai Chau District) to 18 An Thuong 5 (My An Ward, Ngu Hanh Son District, Da Nang).

About 5 minutes later, Mr. arrive the appointed address, but I did not see the girl on Facebook Linh Phan but a thin young man, about 1.7m tall, dressed in trousers, a polite long-sleeved black shirt.

This person said he was a friend of Linh Phan, needed the shipper to deliver 3 boxes of food and asked for an advance (for 3 boxes of food) 340,000 VND. The two parties agree that when the customer receives the food, the advance payment will be returned along with a shipping fee of 40,000 VND. 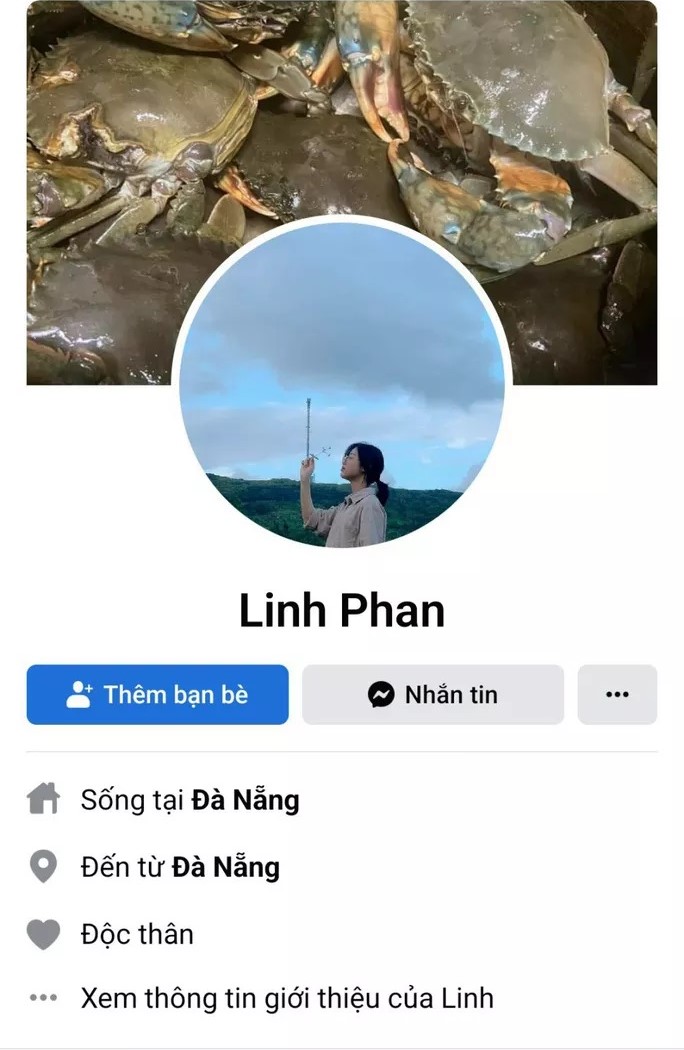 However, when Mr. T brought the goods to the address 18 An Thuong 5, there was no recipient. Suspected of being cheated, T. tried to open the goods to check, but he was shocked when there were only a few boiled okra and a few fried fish balls inside. Frustrated, Mr. T went to the police station to report.

During the investigation, the police invited the suspect, Nguyen Thien Tuan, to the office. Through struggle, Tuan admitted fraud to appropriate money from Mr. T.

Currently, the police are clarifying two more cases of Tuan pretending to be a girl on Facebook to trick other shippers. It was on March 22 at 328 Nguyen Hoang Street (Binh Hien Ward), Tuan appropriated 320,000 VND. 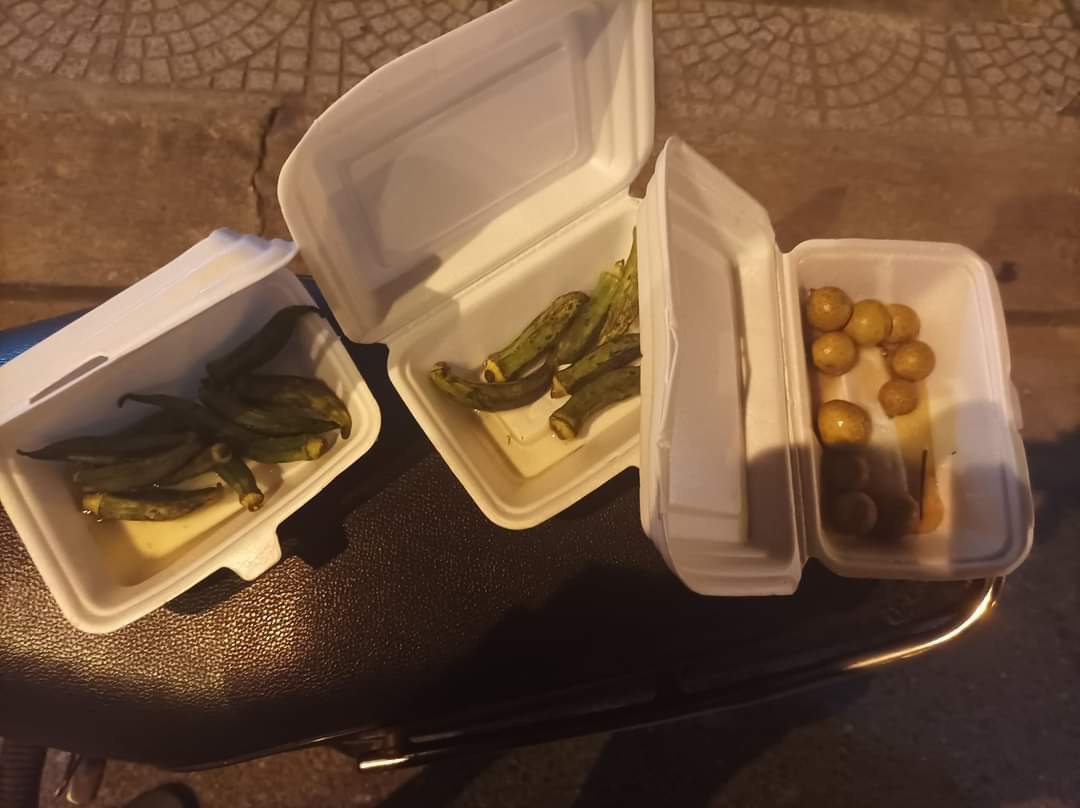 Shipper Huynh Tran Son T. opened the goods to check, there were only okra and fried fish balls inside

Tuan admitted, often using a virtual account, with an avatar of a girl he took, impersonating on social networks, to order food delivery. To increase his prestige with shippers, Tuan actively dressed politely, with decent clothes. Shipping addresses and consignee phone numbers are often “ghost” addresses. After easily tricking the victim, Tuan locked the account and turned off the phone.

The case is being further clarified.

Unemployed due to the epidemic, tour guides are invited to pick tea to earn a living 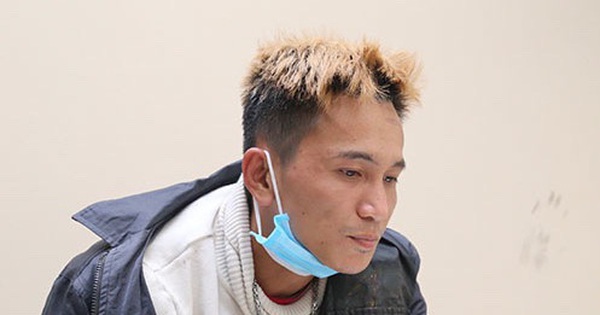 The suspect raised the gun and shouted “robber here” and pulled the trigger, but the gun didn’t fire 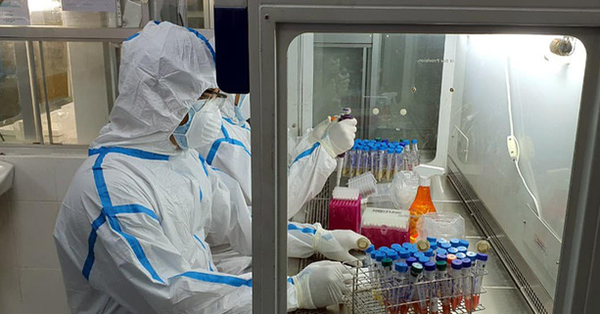 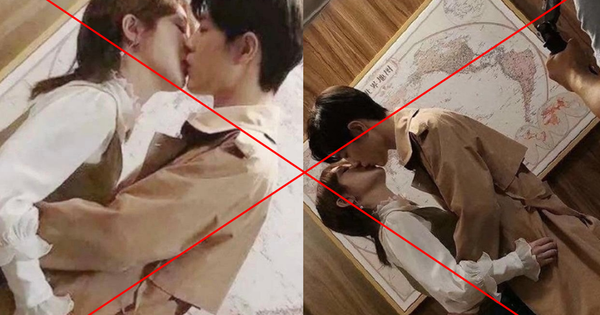 The film of Tieu Chien – Duong Tu contains a map of the cow’s tongue line, the audience is outraged by the sophisticated “installation” trick 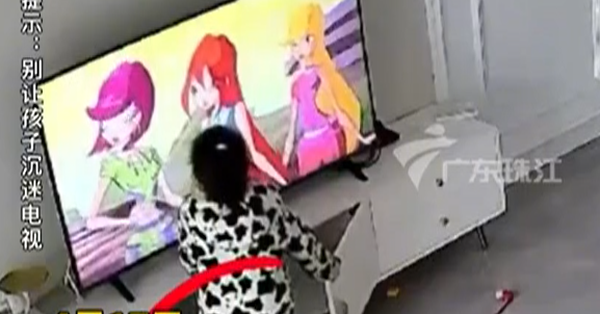