On March 30, the police of Lao Cai province issued a decision to prosecute the accused and executed arrest warrants for three former officers of Apatit Vietnam Co., Ltd. to investigate violations of regulations. research, exploration and exploitation of natural resources. 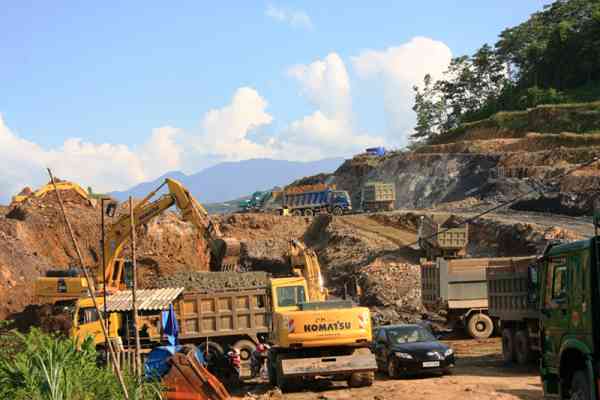 Previously, on December 24, 2021, at the 22nd meeting, the Standing Board of the Lao Cai Provincial Party Committee reviewed and concluded the inspection when there were signs of violations against the Party Committee of Apatit Vietnam One Member Limited Liability Company and some Party members are involved in the salvage and collection of apatite ore of Lilama Commercial Construction Co., Ltd. to implement a hotel and restaurant project in Dong Tuyen commune, Lao Cai city (the Lilama case for short).

The Standing Board of the Lao Cai Provincial Party Committee found that the Party Committee of Apatit Vietnam One Member Co., Ltd in the period 2010 – 2015 was so flawed and violated that it had to be considered and disciplined according to the Party’s regulations.

In addition, also consider the responsibility of 13 party members with signs of violation in advising to allow Lilama Commercial Construction Co., Ltd. to build restaurants and hotels, and to take advantage of and collect apatite ore.

Party committees at the departmental level, including: Natural Resources and Environment, Transport – Construction, Planning and Investment, Industry and Trade, and Office of the Provincial People’s Committee, were concluded by the Standing Committee of Lao Cai Provincial Party Committee that there were no violations. However, there are shortcomings and shortcomings in the leadership of cadres, party members, civil servants and public employees in the performance of political tasks of agencies and units. 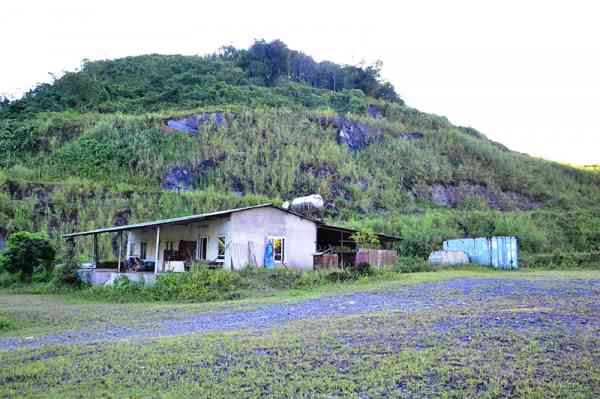 The police agency determined that the accused Thua was responsible for the violation committed by Lilama Company when collecting apatite ore in Dong Tuyen commune, Lao Cai city. The above violations were pointed out by the Government Inspector (TTCP) at the conclusion on the observance of policies and laws in the management, mining and processing of minerals in Lao Cai province in the period 2005-2015. . 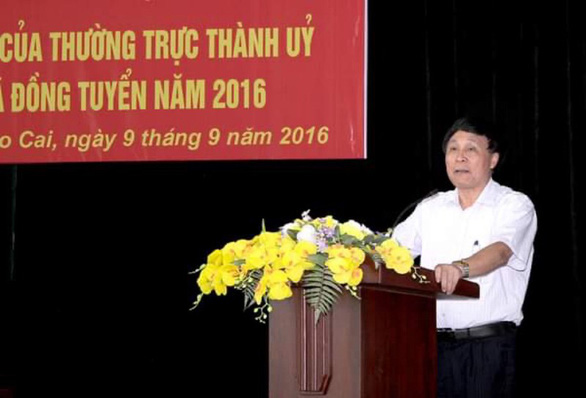 Mr. Nguyen Quang Huy when he was still in office

The conclusion of the inspection showed that Lilama Trading Construction Company was allowed by Lao Cai Provincial People’s Committee to implement a restaurant and hotel project in Dong Tuyen commune. When being allocated land, this enterprise conducted illegal apatite mining, violating Articles 65 and 67 of the 2010 Mineral Law.

TTCP also determined, the responsibility of the Chairman and Vice Chairman of the Lao Cai Provincial People’s Committee, the Director of the Department of Natural Resources and Environment, the Department of Construction, the period when the violations occurred.

For the performance of financial obligations, in the period from 2008 to 2011, the People’s Committee of Lao Cai province did not issue a decision to calculate the volume conversion factor from finished ore or ore selected to primary ore to calculate environmental protection fee. environment, causing losses to the State budget, violating Decree No. 63/2008 dated May 13, 2008 of the Government and Circular No. 67/2008 dated July 21, 2008 of the Ministry of Finance on environmental protection fees. for mineral extraction.

From the above grounds, TTCP recommends the Prime Minister to direct a serious review according to his authority to leaders of Lao Cai People’s Committee, relevant agencies and individuals in allowing the company to implement the Project. invested in building hotels and restaurants and advocated for salvage and collection of apatite ore, but failed to check to ensure that the exploitation and salvage were in accordance with the provisions of the law.

In addition, TTCP proposed the Provincial People’s Committee to determine the responsibility and take disciplinary measures for the leaders of the Department of Natural Resources and Environment in the 2009-2012 period. At the same time, direct the Provincial Public Security Agency to verify, clarify and handle in accordance with the law on violations in the company’s exploitation and collection of minerals.

This essay depicting the mother of two students made her mother want to cry, and fans burst out laughing 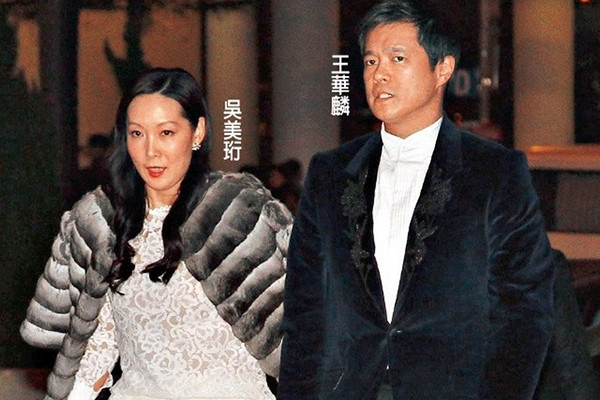 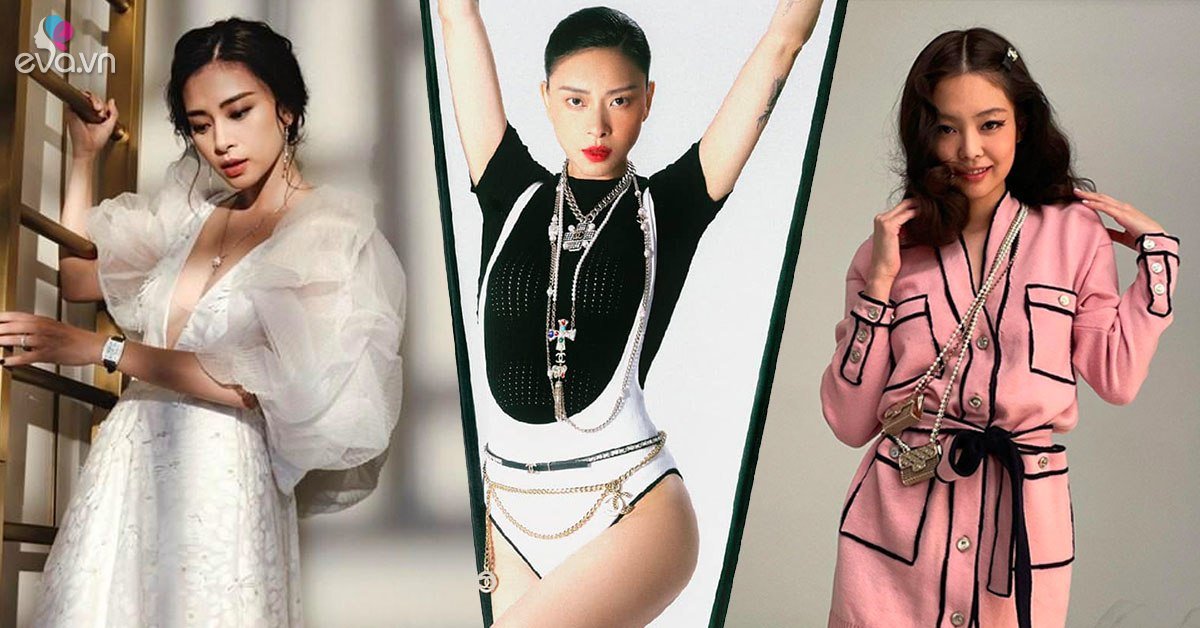 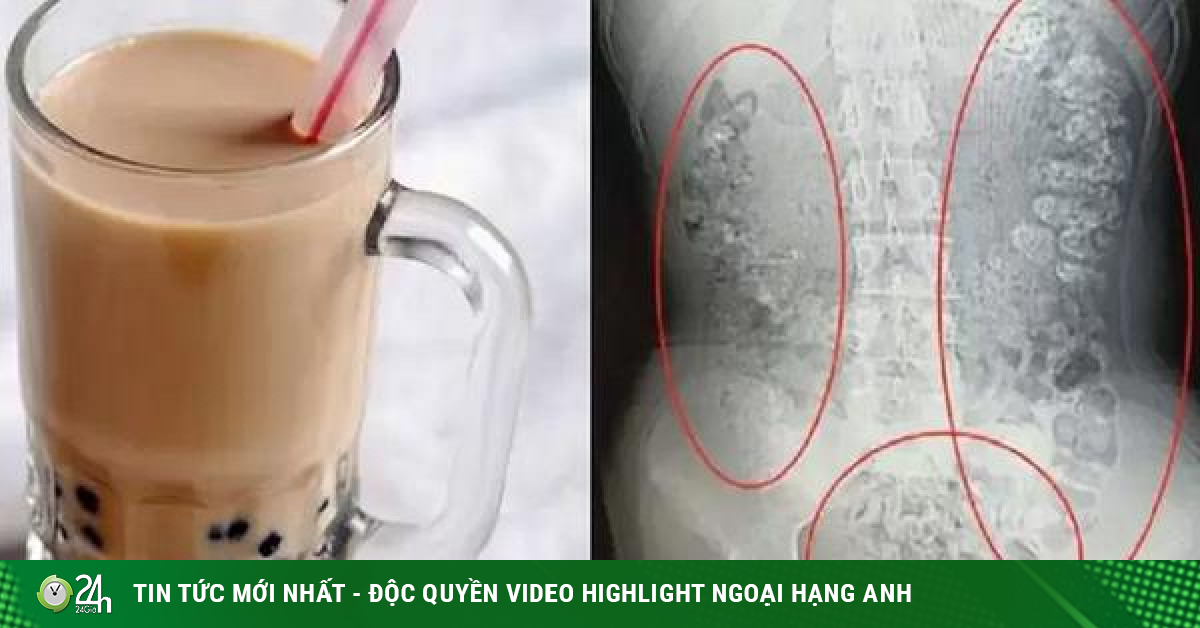 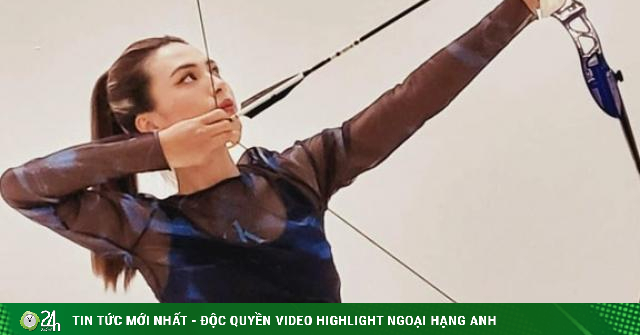