The five cancers with the highest incidence rates in the world today are, in order, breast cancer, lung cancer, colorectal cancer, prostate cancer, and stomach cancer.

Recently, scientists at the California Institute of Technology (Caltech) found a better solution than chemotherapy to treat many types of cancer. Instead of killing healthy cells like hair follicles in chemotherapy, the sound-controlled genetically engineered bacteria focus solely on finding and destroying cancer cells.

Specifically, in a new study published in the journal Nature Communications, the team from the laboratory of chemical engineering professor Mikhail Shapiro says they have developed a strain of Escherichia coli (E. coli) bacteria. especially capable of entering the tumor when injected into the patient’s body. After reaching their destination, the bacteria can be stimulated to produce anti-cancer drugs by ultrasonic pulses.

“The goal of this technology is to take advantage of the ability of genetically modified bacteria to invade tumors, and use ultrasound to trigger them to release effective drugs inside the tumor.”Shapiro explained. 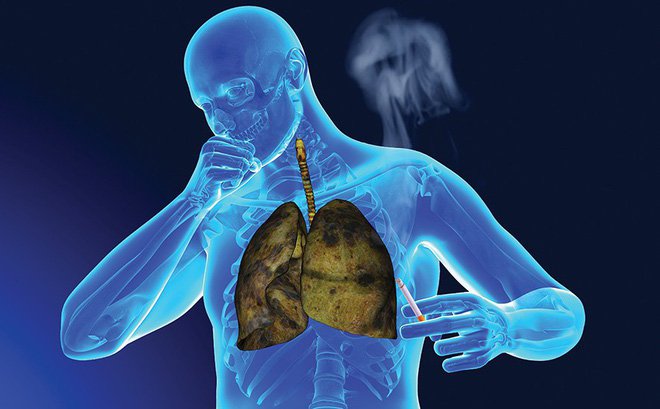 E. coli bacteria have the ability to kill cancer cells without affecting other healthy cells

The starting point of the study was a strain of E. coli called Nissle 1917, which has been approved for use in humans. Once injected into the bloodstream, these bacteria spread throughout the body. The patient’s immune system destroys them, except for the bacteria that have entered the tumor, providing an immunosuppressive environment.

To make bacteria a useful tool in cancer treatment, the team edited them to contain two new sets of genes. One group of genes is responsible for the production of nanoantibodies, signaling-stop proteins that tumors use to suppress the immune system’s response. The presence of these antibodies allows the immune system to attack the tumor. The other group of genes acts as a heat switch that activates the nanoantibody gene when the bacteria go through a certain temperature threshold.

To warm bacteria deep inside the body where tumors are growing, the team used focused ultrasound (FUS). FUS is similar to ultrasound used to image internal organs or embryos in utero but has higher intensity and smaller focal points. Focusing the ultrasound on a point causes the tissue in that location to heat up, but the surrounding tissue is not affected. By controlling the intensity of the ultrasound, the researchers were able to raise the temperature of that tissue to the desired threshold.

To test whether the genetically engineered strain of bacteria worked as intended, the team injected bacterial cells into mice with tumors in the lab. After giving the bacteria time to penetrate the tumour, they used sound waves to warm them up. Through a series of tests, Shapiro and his colleagues found that mice treated with the new strain of bacteria and sound waves had tumors that grew much more slowly than mice treated with sound waves alone, with bacteria or no treatment. However, the team says they will need to optimize the method to more accurately direct the heat stimulus at the bacteria.

The pretty girl scammed billions of dong by simply

The nurse "trapped", was abused by 4 swimmers, causing her body to become rabid 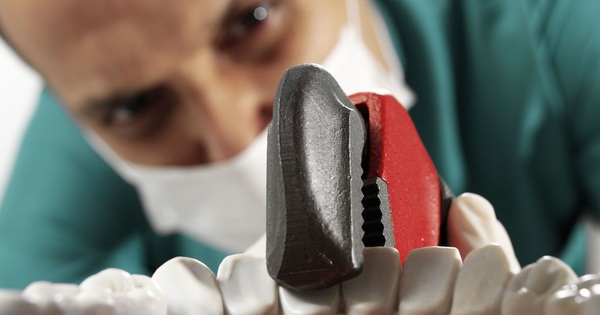 American dentist intentionally damaged the teeth of thousands of patients, to increase sales and retire early 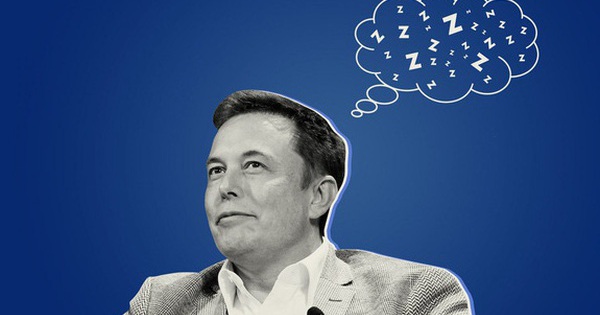 This is the secret to helping Elon Musk sleep less, if applied, you will surely achieve a lot of success in life. 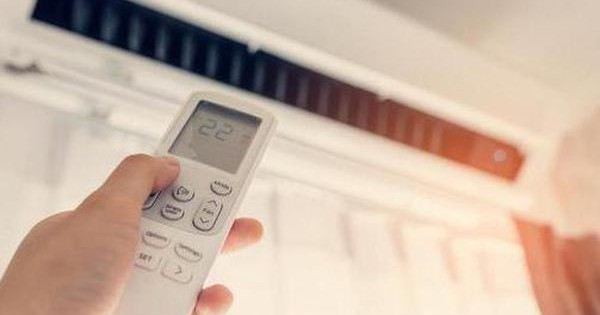 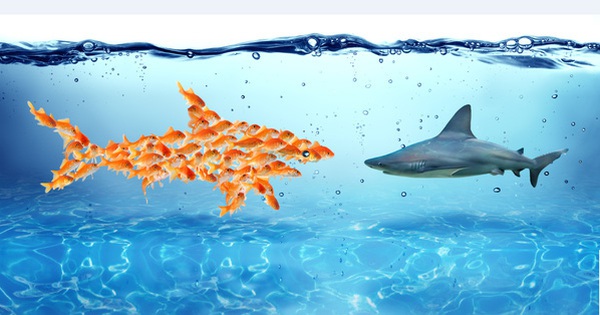