As reported, the official website of the White House has just posted information that VinFast builds a $ 4 billion factory in the US, along with the efforts of Ford, GM and Siemens to invest back in the US and Job creation demonstrates the efforts of President Joe Biden’s government in building a clean energy economy, rebuilding supply chains in the United States, and reducing costs for the American people.

Not stopping there, US President Joe Biden also personally posted congratulations to VinFast on his official Twitter account:

“Today, VinFast announced it will build an electric vehicle and battery factory in North Carolina – a $4 billion factory, creating 7,000 jobs. It’s the latest example of how our economic strategy has come into play. function”.

This is very good news for a rookie in the electric vehicle market like VinFast. Even more remarkable, being personally mentioned by the US President is something that the “electric car king” Tesla has never had.

It sounds ridiculous, but it’s completely true. The US press has repeatedly talked about the “confusing relationship” between the White House and Elon Musk as well as Tesla.

Billionaire Elon Musk himself once admitted that President Joe Biden ignored his electric car company and only cared more about traditional car manufacturers. “There’s no such thing as animosity. It’s not entirely true. Mr. Biden flatly ignored Tesla and falsely claimed to the public that GM leads the electric car industry, when in fact Tesla produced more than 300,000. electric vehicles last quarter and GM only made 26,” Musk said in an email to CNBC.

In 2021, US President Joe Biden also holds a meeting to discuss his ambitious electric vehicle goals at the White House. Attendees are leaders of the world’s leading car companies including GM, Ford and Stellantis, which were formed earlier this year through the merger of Fiat Chrysler and PSA. But of course, the meeting was completely absent from Elon Musk – leader of Tesla – the world’s largest electric vehicle manufacturer.

That same day, Musk also talked about this through a tweet that: “Yeah, it’s quite strange that Tesla wasn’t invited.”

CNN reported that, most likely, the reason Musk was not invited to that meeting could be because: The Union of American Automobile Workers (UAW) was also present at this meeting. The UAW, which represents workers at GM, Ford and Stellantis, is in an intense, unsuccessful battle, of course, to organize the workforce at Tesla’s factory in Fremont, California. 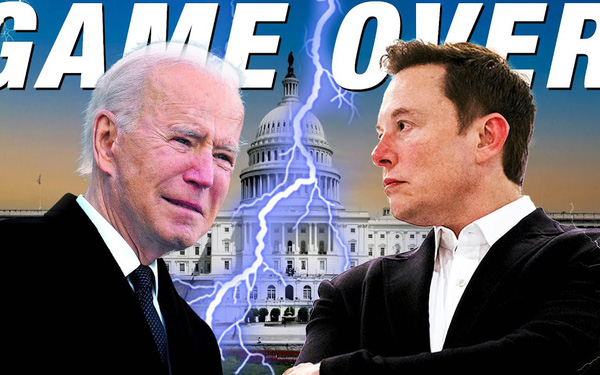 The mysterious feud between President Biden and Elon Musk.

White House Secretary Jen Pasaki was asked about Tesla’s absence from this meeting, and his response was: “We always welcome the effort of all automakers to recognize understand the potential of the electric vehicle future and support the President’s efforts to help achieve his goals.Tesla is certainly one of those companies.I don’t think this will be the last time we have these meetings. meeting to discuss electric vehicles and the next steps in this field. And at such meetings in the future, we hope to welcome many more companies.”

When asked again if Tesla’s lack of a union was the reason they weren’t invited to Thursday’s meeting, Pasaki replied, “There are three major manufacturers involved. into the UAW so I thought you might have your own answer”.

By early March this year, when he read the State of the Union address about electric vehicle investment, Mr. Biden also completely did not mention Tesla and Elon Musk. This angered Musk, who said, “Nobody is watching the State of the Union.” In addition, he continued to tweet: “Tesla has created more than 50,000 jobs in the US in electric vehicle construction and is investing more than twice as much as GM and Ford combined.”

According to CNBC, the road is the largest electric car company in the world, but Elon Musk and Tesla are like invisible people to Mr. Biden and the US government.

Biden and senior White House officials have privately signaled to allies that they have no immediate plans to invite Musk to any upcoming meetings with executives, a source said. senior executive.

Musk previously praised the US President on Twitter. However, it was as recently as late January after Mr. Biden met with General Motors CEO Mary Barra and Ford Motor CEO Jim Farley in a briefing with other company leaders to discuss the morning. In the president’s “Better Rebuild” initiative, Musk tweeted and called Mr Biden “a puppet”.

According to many sources, behind the scenes, the attitude of the President and his associates became more and more aggravated with the criticism of Musk.

According to a person familiar with the discussions, Biden advisers declined to invite Musk to future industry events because they were concerned the outspoken director would say something that could upset the president. confused system or government.

You are reading the article Entering the US, VinFast is getting something that Tesla has never had, Elon Musk has done all sorts of things and still can’t reach it.
at Blogtuan.info – Source: autopro.com.vn – Read the original article here
Tags
Elon Musk Joe Biden Tesla tram U.S. president Vinfast Vinfast builds a factory in the US
March 30, 2022
Share
Facebook Twitter LinkedIn Tumblr Reddit VKontakte Odnoklassniki Pocket Skype Messenger Messenger WhatsApp Telegram Viber Line

Diablo Immortal will be released on June 30, iOS is available, but don't dream because this is what Vietnamese gamers will receive 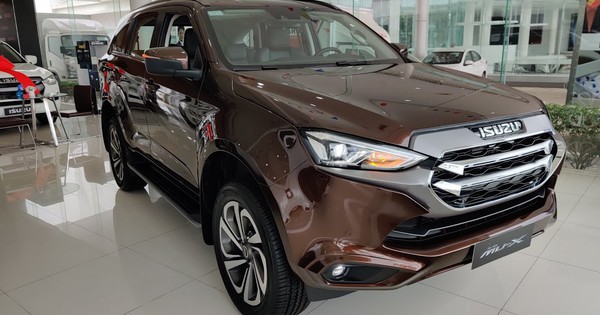 4 versions, sold in July, many ‘terrible’ upgrades to fight Fortuner 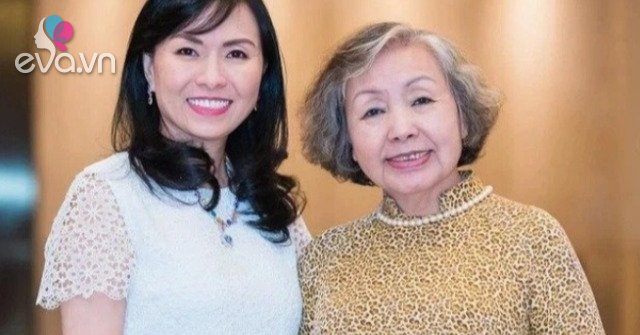 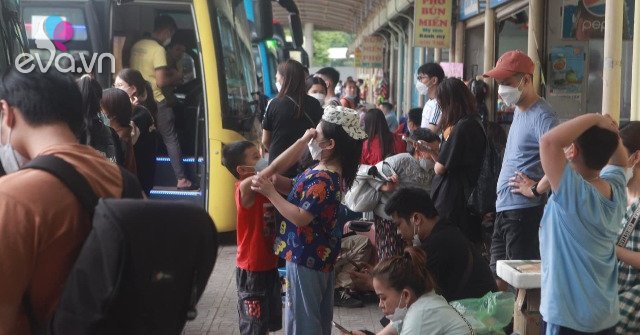 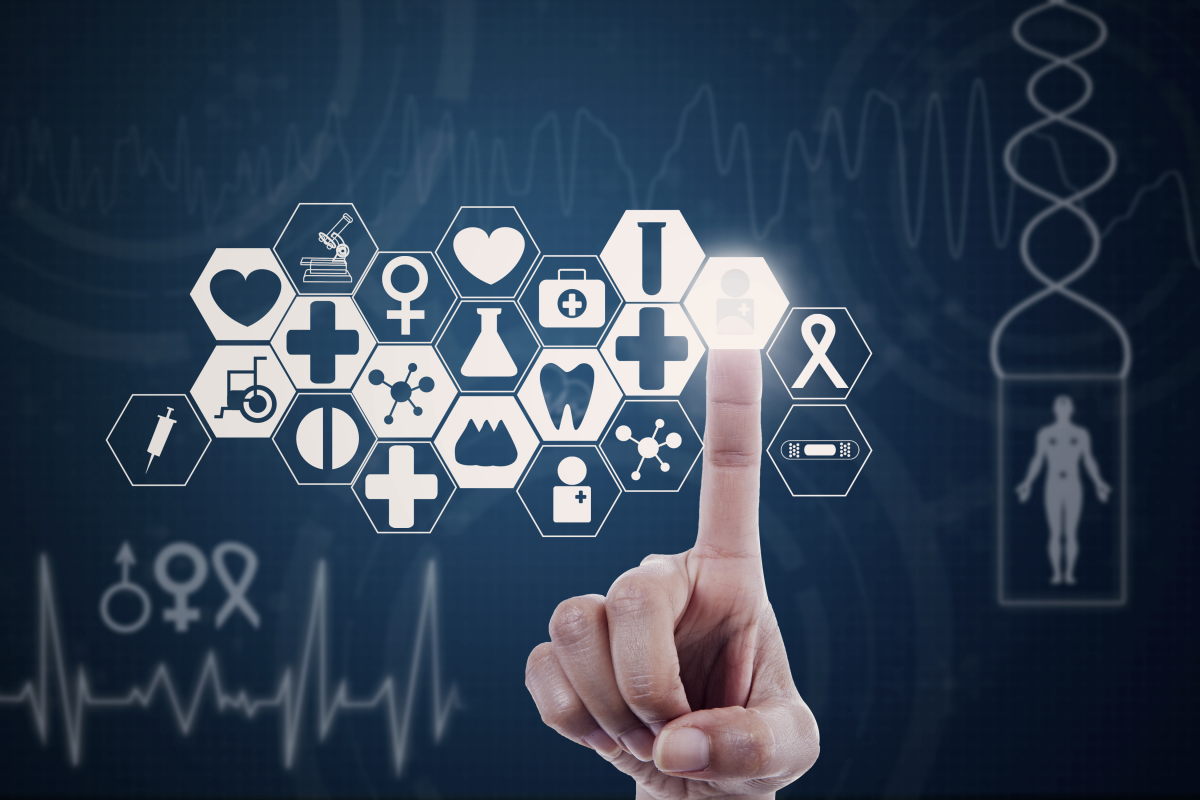