“Prosecuting and arresting is the job of the authorities with Mr. Trinh Van Quyet personally. The airline has a board of directors, managers, and foreign experts as well as good domestic experts, and has a replacement operator, so all activities of Bamboo Airways take place normally.” Mr. Phuong said.

Agreeing with Mr. Phuong’s point of view, Lawyer Le Van Thiep, Head of the Global Law Office, Hanoi Bar Association said that the fact that Mr. Trinh Van Quyet was prosecuted and detained by authorities was only a matter of law. personal work.

“Mr. Quyet was prosecuted and arrested, causing negligible impact. Enterprises will find a replacement and find the most optimal way to adapt to the changing reality of the business as well as the competitive context of airlines today.” Mr. Thiep said.

Mr. Thiep also said that Mr. Trinh Van Quyet is the founder of Bamboo Airways, but his prestige is reflected in the method, operating process, and service quality, not depending on the individual head. . Because in principle, Bamboo Airways is managed by an airline that has a legal personality, operates according to international standards, is professional, has a strategy, and is operated in accordance with regulations.

“Enterprises that have been professionally managed with foreign experts will certainly have a clear business direction and strategy. According to international standards, the operation will be very methodical, scientific and have a long-term and sustainable strategy. As for other policies such as promotions and trade promotion, Bamboo Airways will comply with the provisions of Vietnamese law, so it will not affect anything.” Mr. Thiep assessed.

In the past time, Bamboo Airways has performed very well, being an element to create competition in price and service quality, bringing positive signs to the aviation market and the best interests of customers.

When asked if Mr. Trinh Van Quyet’s detention had an impact on the psychology and bleeding of the company’s personnel, Mr. Thiep said that the business itself must adjust to adapt.

Meanwhile, Assoc. Prof. Dr. Nguyen Thien Tong, an aviation expert, said that Mr. Trinh Van Quyet, the founder and operator of Bamboo Airways, being prosecuted and detained will have an impact on the airline’s operations. no this.

Mr. Tong said that public opinion assessed that Mr. Quyet was arrested, Bamboo Airways’ operations were still normal, but in fact it was not normal. Because air passengers are not affected, but psychologically they will be more reserved when flying on this airline, leading to fewer passengers in a certain period of time.

Another equally important influence is in terms of economy and employee psychology internally.

“They worry that the person who replaces Mr. Quyet may not have enough persuasive power to make people obey the new person’s decision. The second is that the decision may not be equal to the old person, so internal trust will decrease. Besides, customers’ confidence will fluctuate in a certain time”, Mr. Tong said.

Accordingly, Ms. Vu Dang Hai Yen will represent and represent Mr. Trinh Van Quyet to perform the duties and rights of the Chairman of the Board of Directors of FLC Group Joint Stock Company – Chairman of the Board of Directors of Tre Viet Aviation Joint Stock Company; as well as all shareholder rights in the two enterprises mentioned above in accordance with the law and the company’s charter.

Ha Ho - Le Quyen together in the UK, have no face? 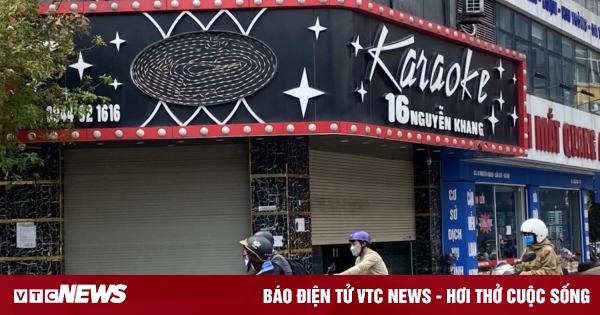 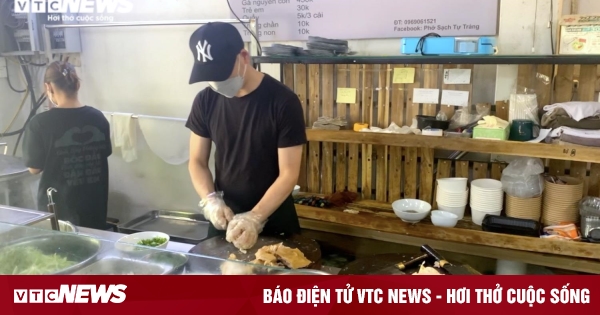 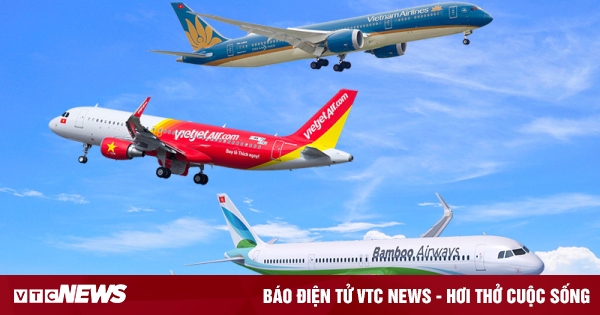 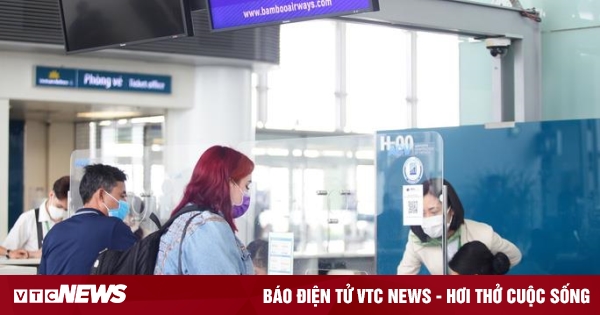