A document from the Hanoi Department of Natural Resources and Environment requesting a temporary halt subdivision, subdivision for land related to agricultural land, with an area of ​​more than 500 m2, has attracted the attention of many investors in the real estate market last week. Happy people have, sad people have. Happy people are those who own small plots of land and have a red book for residential land. The sad ones are investors who accidentally bought and bought large plots of land, which are attached to agricultural land, which cannot be divided at present.

A plot of land has been subdivided and divided in Co Dong commune, Son Tay town, Hanoi. As noted, the landowner built a road here by himself, then divided it into small surrounding plots for sale. Each lot has an area of ​​60 m2, the selling price is from 15-20 million VND/m2, which means each lot costs about 1 billion VND. Currently, many investors around Hanoi are interested in these land lots. A plot of land has been subdivided for sale. (Illustrated photo – Photo: VNA)

The construction workers here are still hard at work. Local people said that sometimes there are convoys carrying people from Hanoi to see the land. And the villagers here said that no one buys this land.

In 2021, Co Dong commune has 3 hectares of agricultural land, land for perennial crops will be converted into residential land. Then, divide the lot, separate the plot for sale. Procedures are done straight at the land office, Department of Natural Resources and Environment, then there is a notice of land change to the commune.

The Chairman of Co Dong commune said that he was not happy, but only had more headaches in managing these land plots, especially tax collection. Because the land plots are split into 60 m2, the calculation is less than 50,000 VND of non-agricultural tax. However, according to regulations, this level is exempt from paying.

“This causes a lot of loss of tax revenue for the country. After the Department of Natural Resources and Environment let people separate the parcel, the reality is that the owner is not known, causing difficulties for our locality. subdividing lots, selling plots but actually not, blowing up prices, making the local real estate market very complicated,” said Khuat Van Xuyen, Chairman of the People’s Committee of Co Dong commune, Son Tay town, Hanoi. .

According to the local government, the origin of this land is both residential land and perennial crop land of the people, then the landowners buy it back and convert it into long-term residential land, subdivision, split plots, to sell. However, after dividing the plots, these land lots were hardly put into use, just left empty.

Experienced investors said that the fact that these land lots have passed through many countries, ie through the hands of many investors, so the ability to make a profit for later buyers is often very low.

The restaurant has 1-0-2 in Toronto, where everyone is… naked 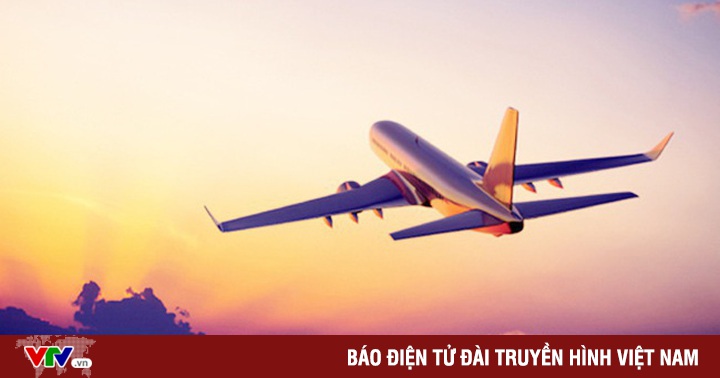 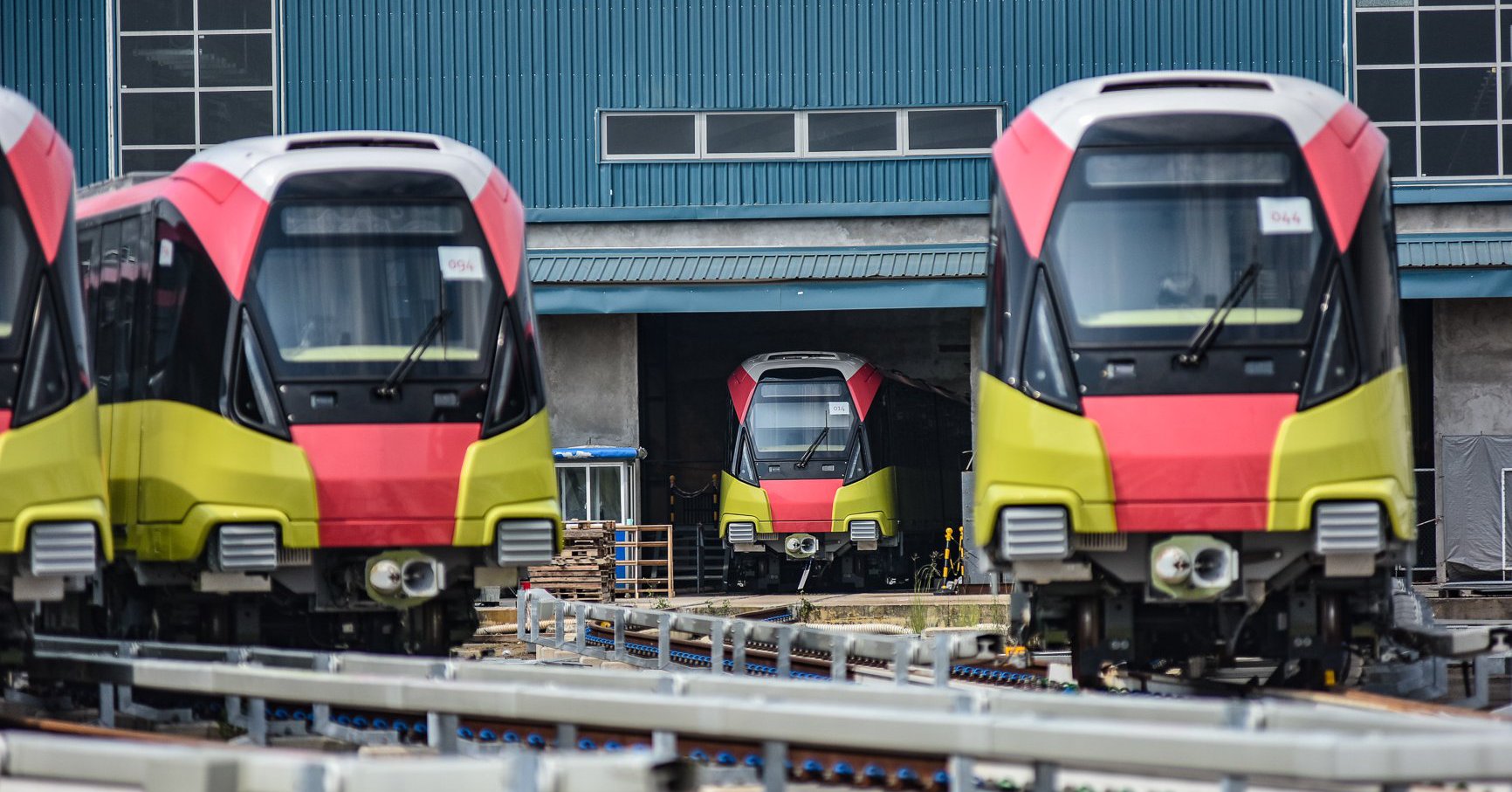 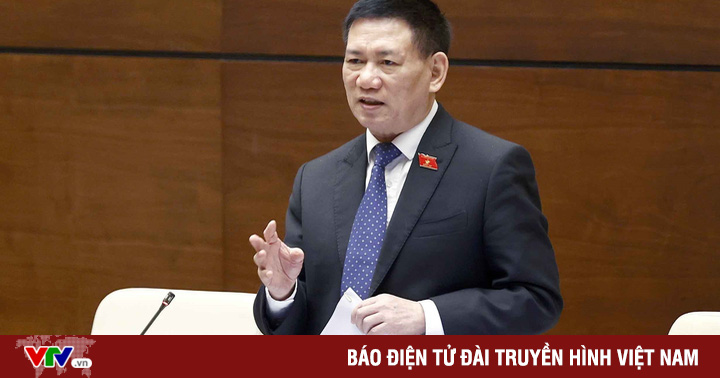 Minister of Finance: There is no loss of tax revenue with donated cars 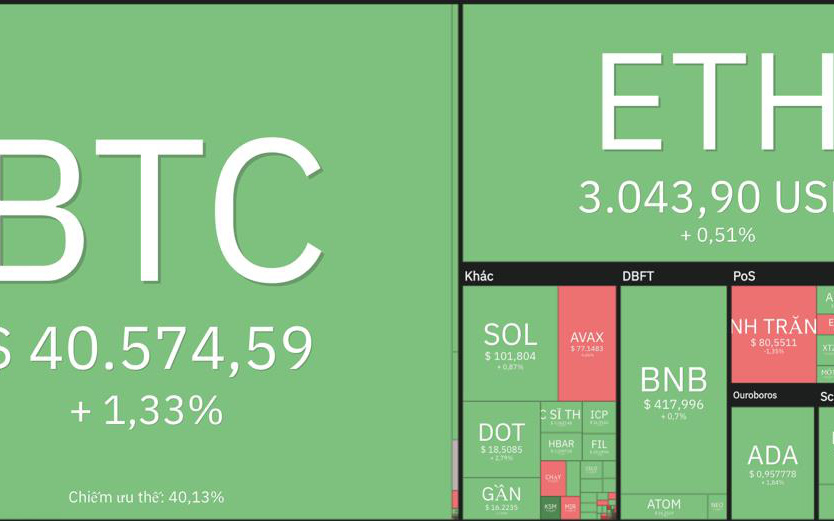