It is difficult to determine when a vaccine will be officially accepted, mainly because of its long and complicated journey of discovery. Beginning with Edward Jenner’s efforts in 1796, he used inoculants to tame the infamous smallpox virus, from which the usefulness and popularity of the vaccine grew rapidly. 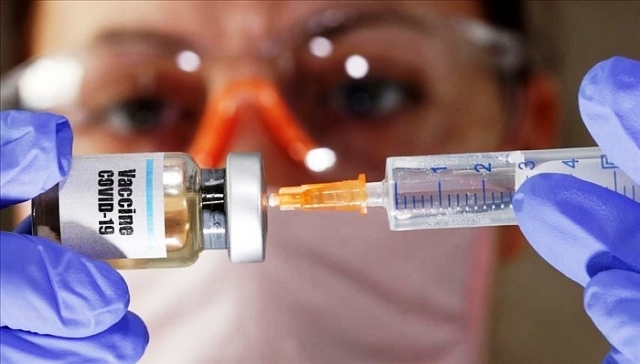 Until a new technology called mRNA came along and created the ability to change the future of healthcare. High efficiency, rapid development, and low production costs have been evident during the Covid-19 pandemic, two separate mRNA vaccines were developed and approved for use in just a few months.

Before the ‘pathogen’ theory was born, many people believed that diseases were caused by ‘spontaneous generation’. In other words, the doctors of the time thought that the disease could have emerged from the air, not by inhalation or skin contact. In 1861, French microbiologist Louis Pasteur demonstrated through a simple experiment that infectious disease was the result of the entry of microscopic organisms – also known as pathogens – into a living host. . This discovery marks an important turning point in the treatment, control and prevention of diseases, helping to prevent devastating diseases that kill thousands of people each year, such as the bubonic plague. , dysentery and typhoid fever.

X-rays, a form of electromagnetic radiation, were ‘accidentally invented’ by German physicist Wilhelm Conrad Rӧntgen in 1895 while experimenting with electric currents through a glass cathode-ray tube. The discovery transformed medicine overnight, and the following year, the Glasgow hospital opened the world’s first radiology department. 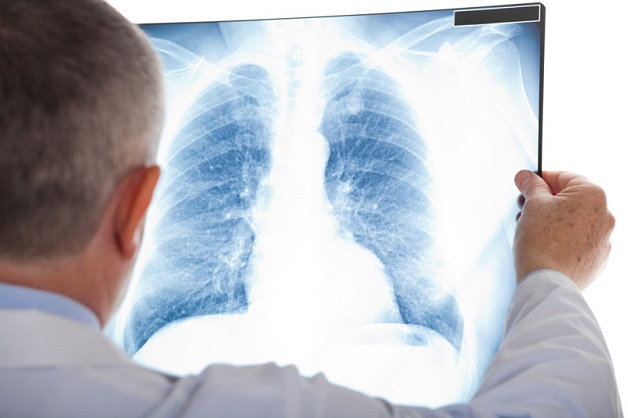 As for ultrasound, although originally discovered many years ago, they began to be used for medical diagnosis in 1955. This medical imaging device uses high frequency sound waves to generate digital imaging and detection of prenatal conditions and other pelvic and abdominal abnormalities. In 1967, the computerized tomography (CT) scanner was introduced, using X-ray detectors and computers to diagnose many different diseases, and has become a basic diagnostic tool in modern medicine.

The next important medical imaging technology was discovered in 1973 when Paul Lauterbur created the first magnetic resonance imaging (MRI). Nuclear magnetic resonance data produces detailed images of the inside of the body and is an important tool in the detection of life-threatening conditions including tumors, cysts, brain and spinal cord injuries, and some heart and liver problems. 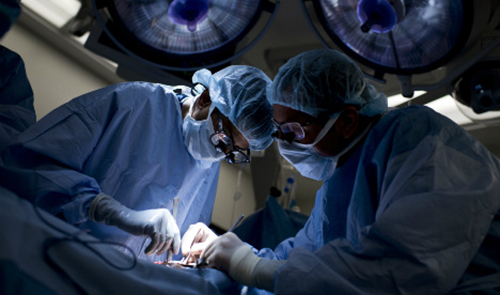 In December 1954, the first successful kidney transplant was performed by Dr. Joseph Murray and Dr. David Hume in Boston, USA. Despite many previous attempts in history, this is the first case of an organ transplant recipient surviving the surgery. The turning point occurs when various technical problems are overcome, such as vascular fusion (the connection between two blood vessels), the location of the kidneys, and the immune response. In 1963, the first lung transplant was performed, followed by pancreas/kidney in 1966, liver and heart in 1967. Besides saving thousands of lives, in the years that followed, transplant procedures were performed. is also becoming increasingly innovative and complex. Doctors even completed the first hand transplant in 1998 and the whole face transplant in 2010. 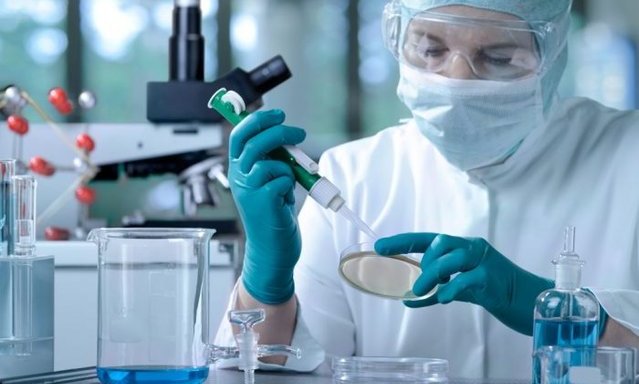 The amazing potential of stem cells was discovered in the late 1970s, when they were found inside human cord blood. Two specific features make stem cells remarkable: they are unspecialized cells that can renew themselves through cell division even after inactivity and under certain conditions. can be used to create any type of human cell. This discovery has great potential, and stem cell therapy has already been used to treat leukemia and other blood disorders, as well as in bone marrow transplants. Research is currently underway to use stem cells to treat spinal cord injuries and certain neurological diseases such as Alzheimer’s, Parkinson’s and stroke. However, because of the ethical issues surrounding the use of embryonic stem cells, researchers are likely to encounter many obstacles when developing stem cell-based therapies. 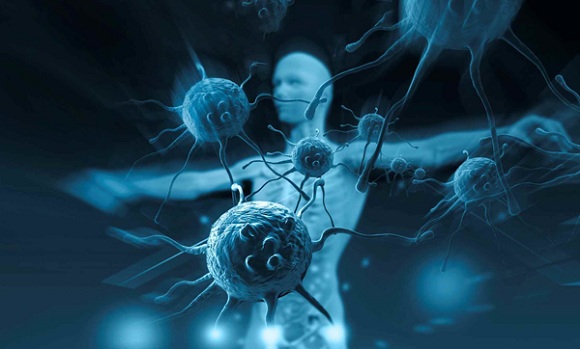 Immunotherapy, a treatment that stimulates the immune system to fight disease, has been around for more than a century. The story begins in the 1890s with the experimental work of William B. Coley, who injected dormant bacteria into cancerous tumors, resulting in remission of some patients. However, it is only in the last 40 years that immunotherapy has made important progress, especially in the treatment of cancer. During the 1970s, antibody therapies were developed, and in 1991, researchers produced the first cancer vaccine approved by the FDA in 2010. Over the past decade, cancer immunos has become one of the most revolutionary cancer therapies available today.

Developed gradually since the turn of this century, artificial intelligence has spawned impressive technologies that have dramatically changed the healthcare landscape. Life science companies and research institutions are partnering with pioneering tech giants like Google, IBM, and Apple to invent smarter and faster ways to deal with illness. These innovative technologies range from diagnostic tools that can detect malignancies not visible to the naked eye, to cognitive computing systems that create tailored treatment plans for cancer patients. letters. The potential of artificial intelligence in the detection, diagnosis and treatment of diseases is rapidly unfolding before our eyes and looks set to change the future for the better.

Two types of COVID-19 vaccine will be given to children aged 5 to under 12 years, absolutely must not be mixed 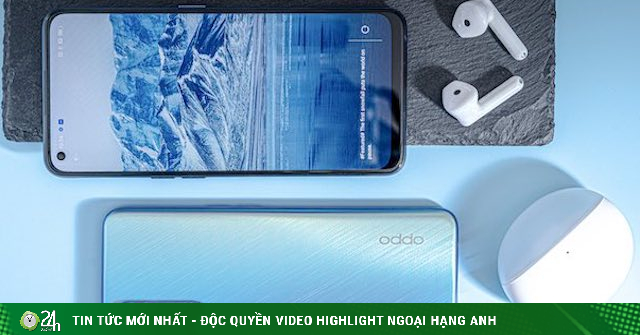 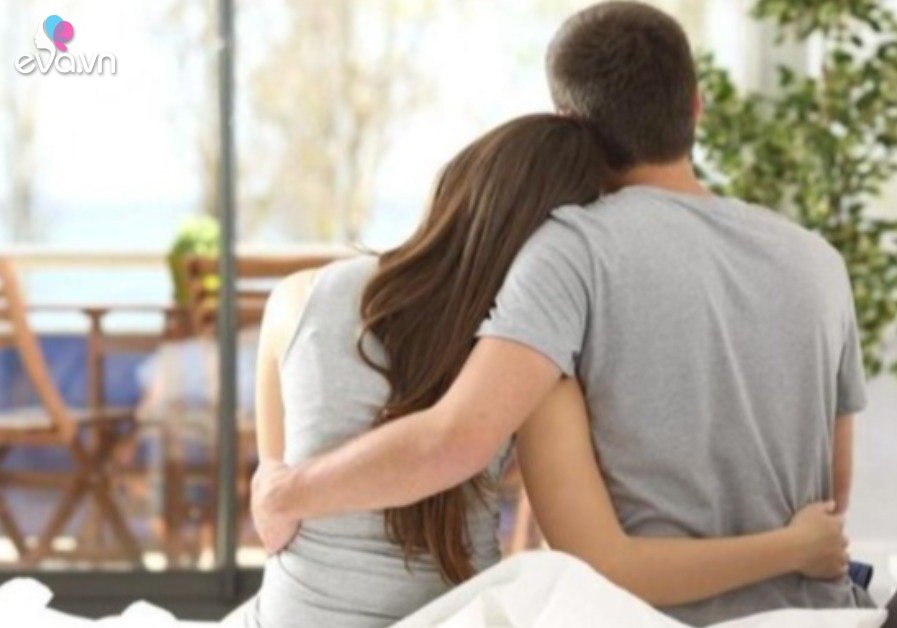 From what age should women have sex? Doing “sex” too soon causes these 3 harms to the body The trend of feng shui bikini shaping, not only beautifies the girl but also full of leaves