March 31,The actor couple’s wedding of the century Hyun Bin – Son Ye Jin was officially held at the outdoor Aston House villa area of ​​Sheraton Grande Walkerhill. Because both are top stars in both Korea and abroad, so the wedding gueststhe A-list stars of the entertainment industry in the land of kimchi. They moved here by super cars, super luxury cars make many people admire. 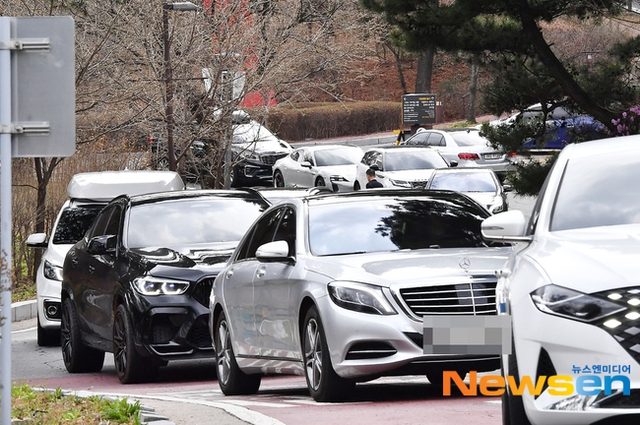 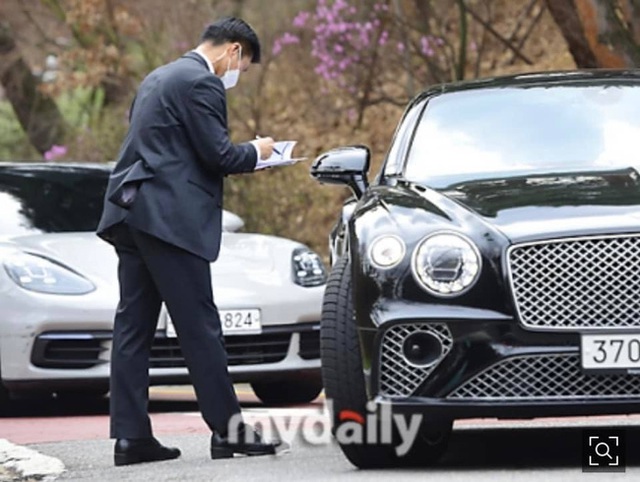 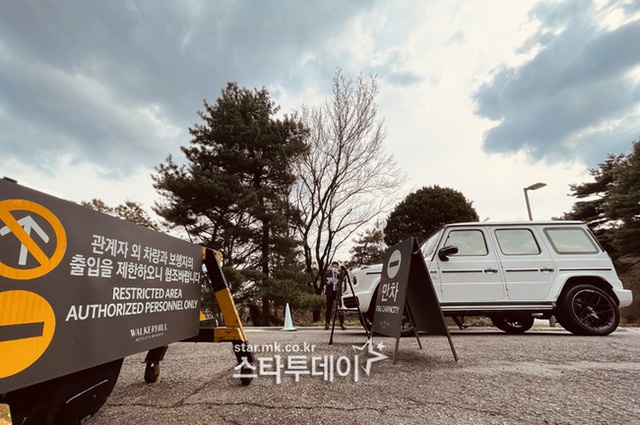 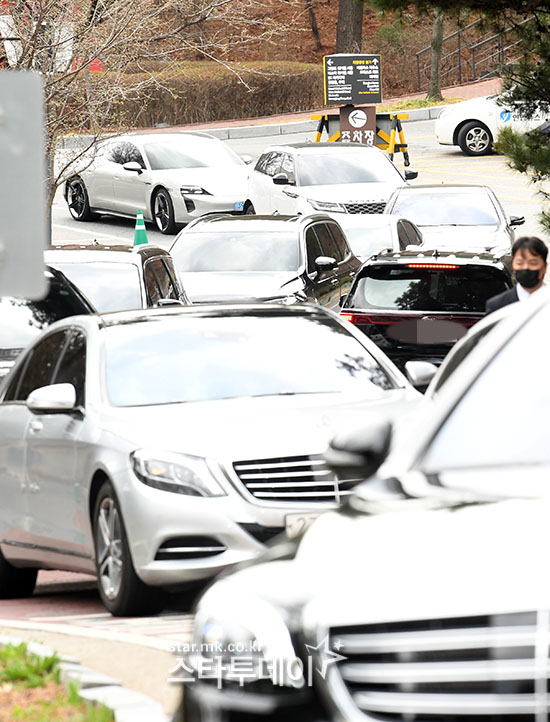 Seamless expensive cars line up to the venue of this century’s wedding. 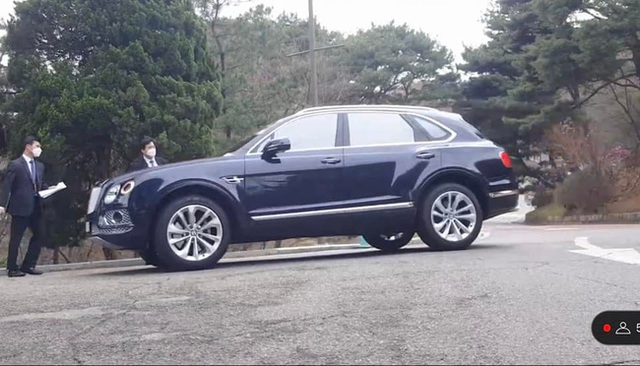 A Bentley Bentayga is present. 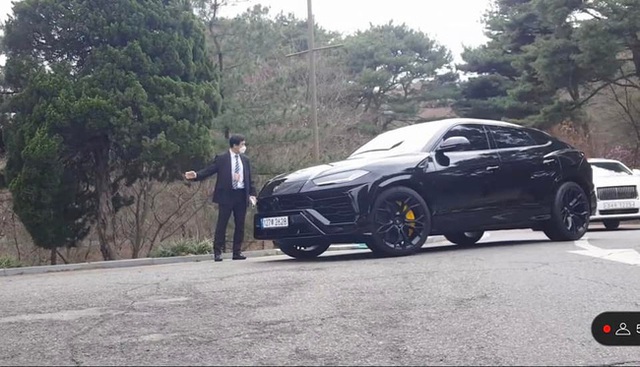 Super SUV Lamborghini Urus also appeared. The rims on this car have been modified. 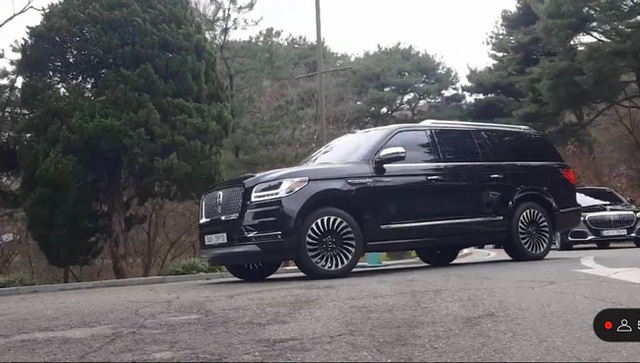 Lincoln Navigator luxury SUV is priced close to the G 63 in Vietnam. It is known that the groom Hyun Bin also owns this car. 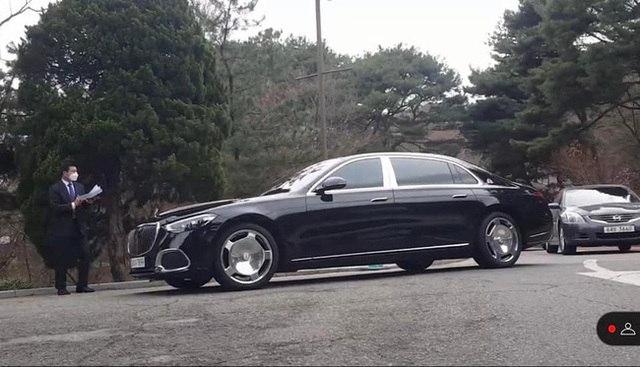 The latest generation Mercedes-Maybach S-class stands out in the group. 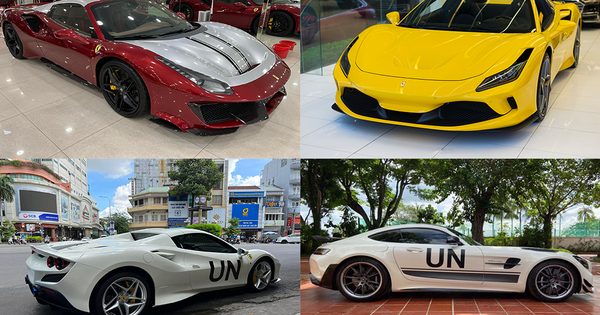 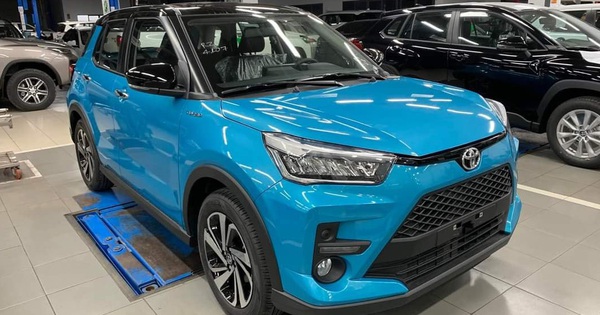 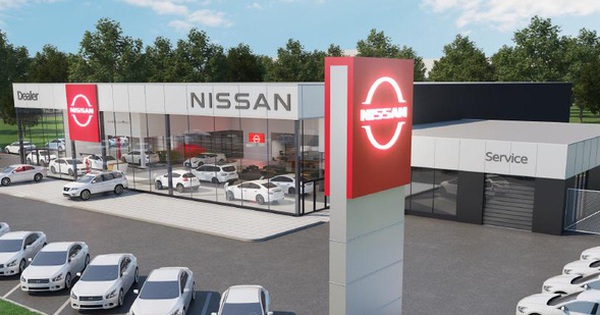 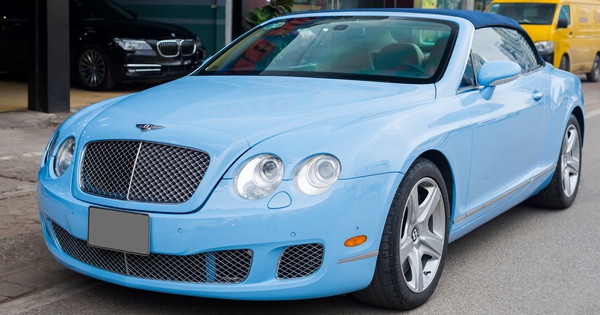 As the first Bentley Continental GTC to return to Vietnam 15 years ago, a super product now costs only 3 billion VND