Bamboo Airways’ operations are normal, the number of slots and flight safety rates are well maintained, according to the Civil Aviation Administration of Vietnam.

On March 31, the Civil Aviation Administration of Vietnam reported to the Ministry of Transport on the operation of Bamboo Airways after the arrest of Mr. Trinh Van Quyet, Chairman of Bamboo Airways on March 29. Accordingly, the airline’s pilots, technical staff, flight attendants, flight dispatching personnel… are being guaranteed according to regulations.

The Department has not received any documents from the aircraft owners on the request for payment and stopping the operation of the aircraft chartered by Bamboo Airways. The airline has also committed to maintain operations, fulfill obligations to customers, contract with airline service providers, lease aircraft, operate and maintain, and continue to expand routes and fleets. planned flight.

Thus, the total contributed capital of Mr. Quyet is about VND 3,890 billion, accounting for 55.5% of Bamboo Airways’ capital. The capital contribution of other shareholders is 3,110 billion VND (44.4%).

According to the Civil Aviation Administration of Vietnam, the current equity of Bamboo Airways in general and the case of Mr. Trinh Van Quyet’s assets being frozen still meet the conditions to maintain the air transport business license in accordance with regulations. The minimum capital in Decree 89 is 700 billion VND.

However, the leader of the Civil Aviation Administration of Vietnam said that in order to accurately assess the impacts and maintain the safety of Bamboo Airways, as well as protect the interests of passengers, the Department will monitor the operation situation. company and implemented many measures.

Specifically, aviation authorities will monitor and list Bamboo Airways’ maintenance, operation and training plans in the next 6 months, combined with an annual safety inspection program to assess the capacity of Bamboo Airways. financial resources, maintenance and operation in accordance with aviation safety regulations.

At the same time, the Department will closely monitor service quality assurance, passengers’ rights, the rate of using flight permits (slots), the on-time rate (OTP), the late cancellation rate and the output. transportation to assess the company’s financial status and exploitation capacity.

“The Civil Aviation Authority of Vietnam will support Bamboo Airways according to its authority when necessary to help the airline overcome the current difficulties and maintain stable and sustainable development,” the agency’s document stated.

On March 29, President Trinh Van Quyet was prosecuted and detained by the Investigative Police Agency of the Ministry of Public Security to investigate the crime. stock market manipulation, under Article 211 of the Penal Code.

No one will show you how to earn 8 million/month and still buy a house! 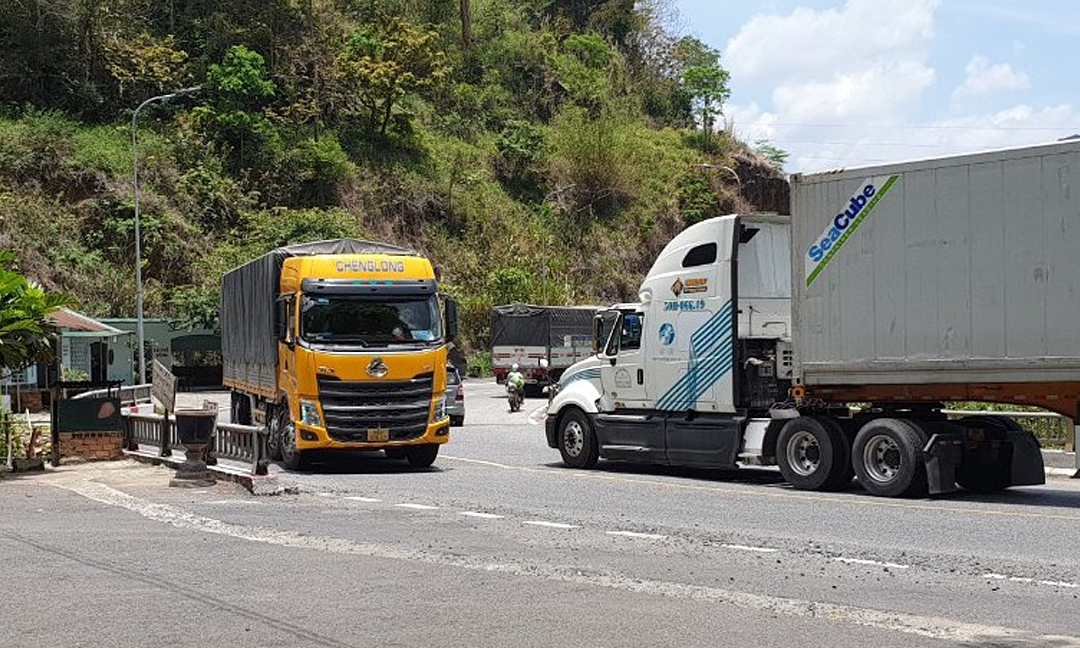 Why does every heavy rain turn the streets of Hanoi into rivers? 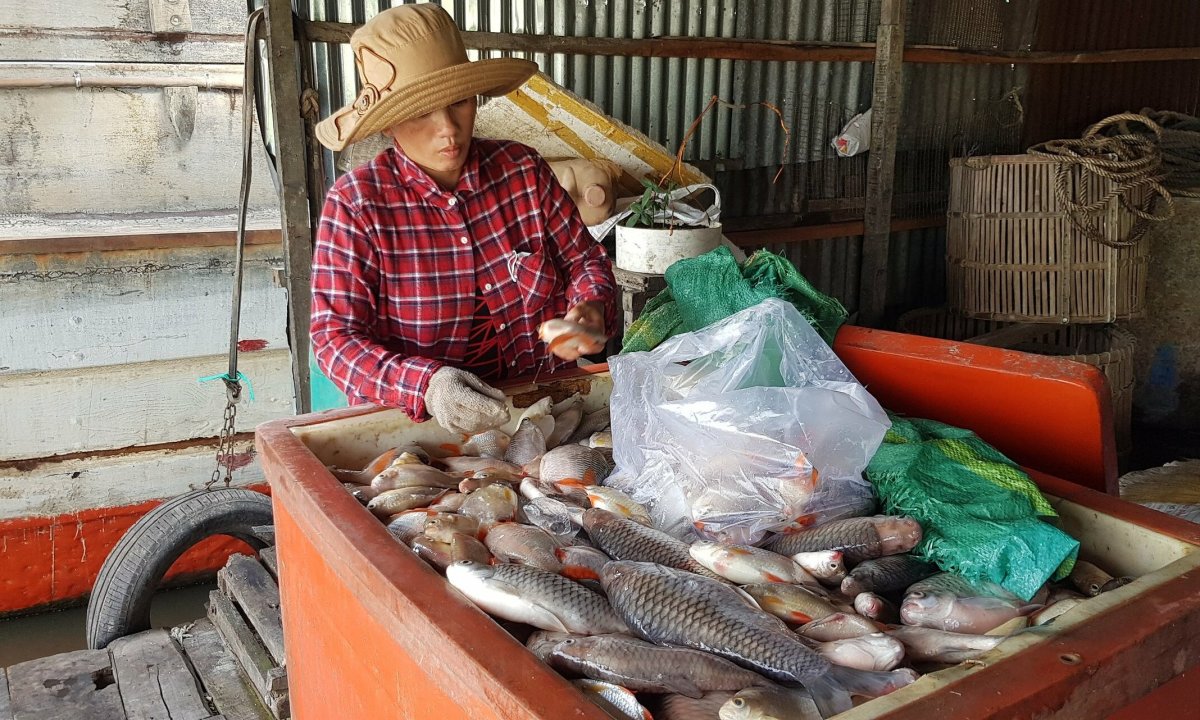 Hundreds of tons of fish died on the Hau River 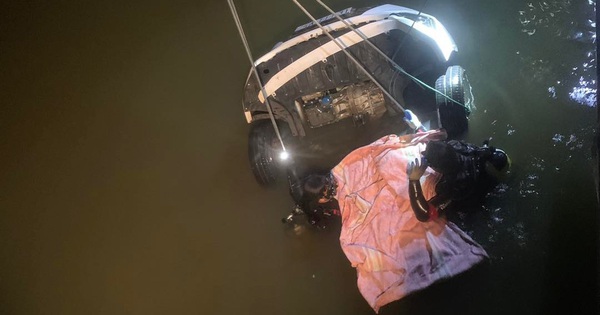