Dat Villa and Vidhia are receiving a lot of attention from netizens.

The love of 2 “top” idols Dat Villa (SN 1994) and Vidhia (SN 1999) are topics that people have been following and admiring recently.

In addition to overcoming distance or language barriers, Vidhia is not afraid that Dat Villa has a 7-year-old stepchild, ready to accept her lover’s past. 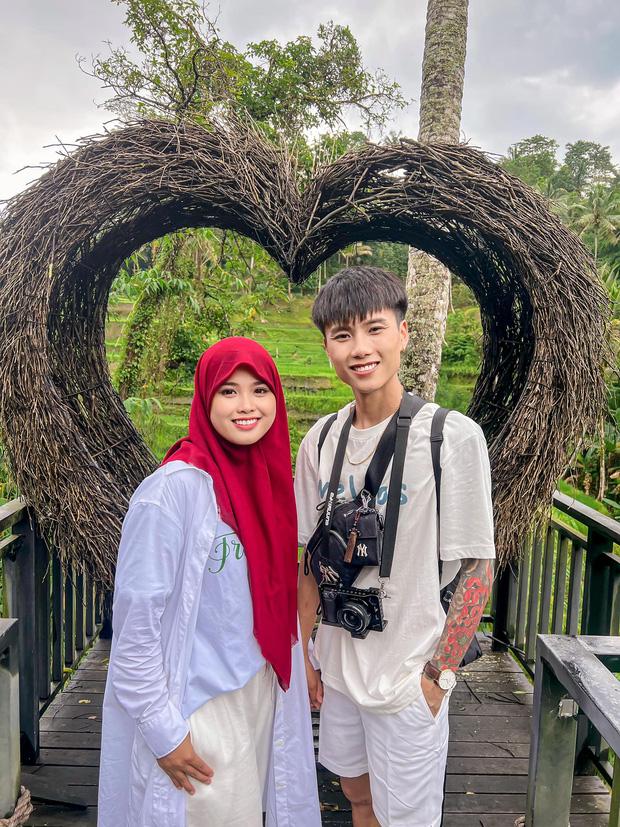 It is for these same reasons that every image or moment of the couple during Dat Villa’s trip to Indonesia is released. The most notable of which is a situation where Vidhia trolls her boyfriend.

Specifically, when the couple was with a friend, the Indonesian TikToker was quite tired and suddenly fell to the floor.

Seeing his girlfriend faint, Dat Villa tried to comfort her and let her lean on him, but then Vidhia fell again, causing Dat and his friend to take a rest on the bed. 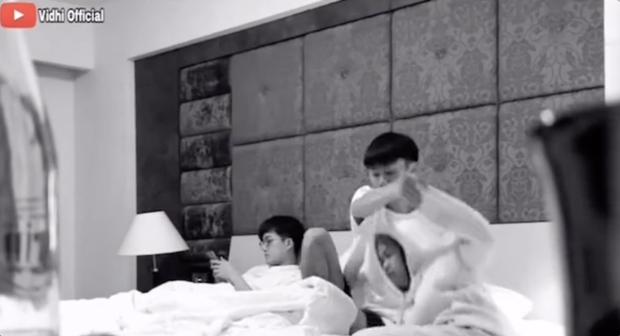 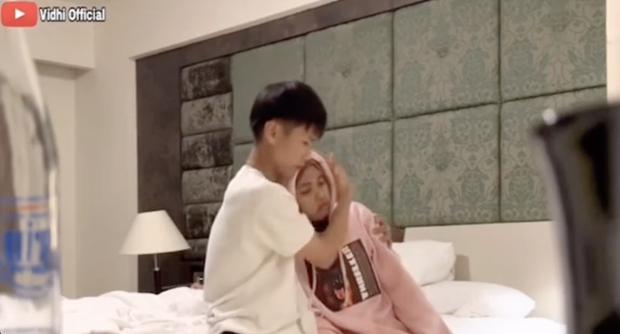 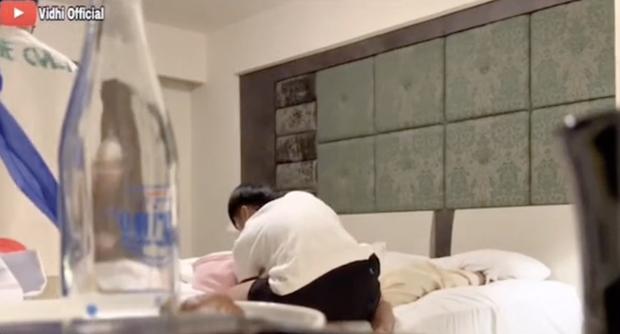 However, just a few seconds after being placed on the bed, Vidhia suddenly stood up and laughed as if nothing had happened. Seeing that his girlfriend was unharmed, Dat Villa immediately fell on the bed crying, had to cover his face with blankets and pillows. 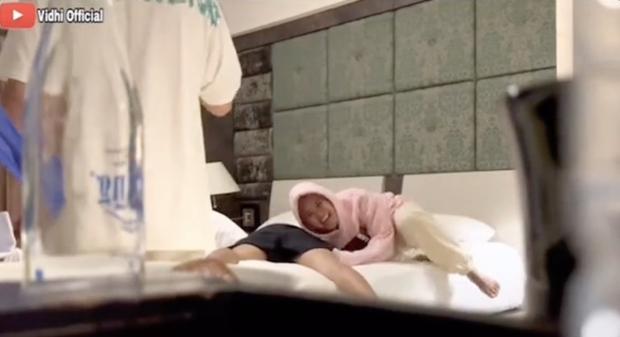 Vidhia is comforting her crying boyfriend

In the comments section, many people both loved and laughed at the situation that Vidhia created. Besides, many people congratulated her on finding a man who was really worried about her:

– Why am I so in love with this couple now!

– That’s the real love of the two of you.

However, there are also opinions that Vidhia should not joke like that: “I think it’s okay to joke about anything, but you shouldn’t play with your health. Later, when he was really sick, Dat thought it was a joke.” 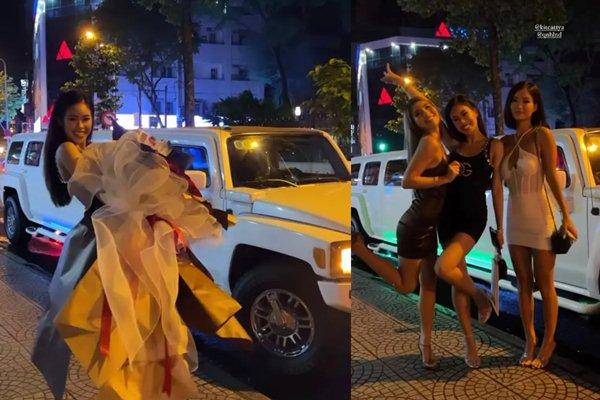 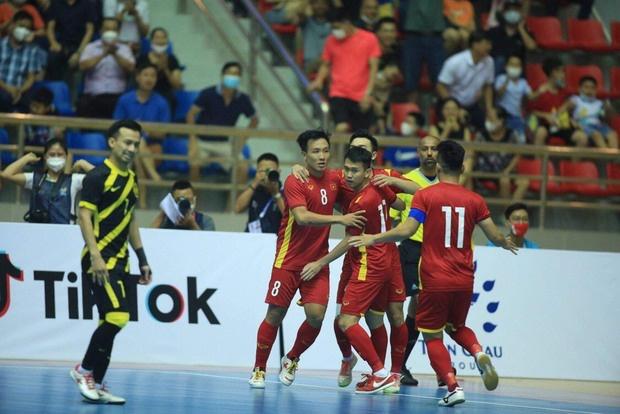 Reuniting with Japan, the Vietnamese team fell into a tough match 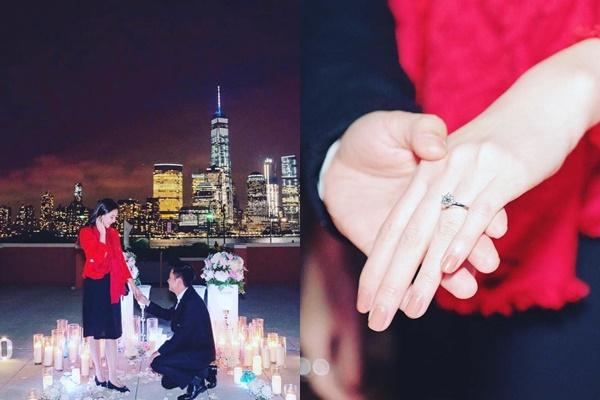 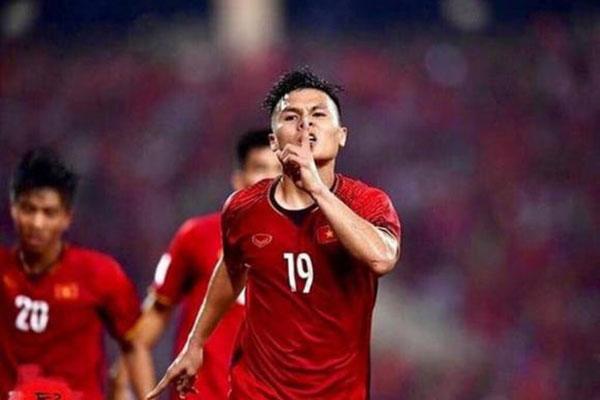 The news that Quang Hai did not go abroad, joined the club in Vietnam?