On this morning (March 31) Vietnam time took place the first quarter-final match of the men’s singles tennis tournament Miami Open, which was a match between Jannik Sinner and Francisco Cerundolo.

Contrary to the expectations of the audience, the competition between the two players lasted less than 30 minutes. Jannik Sinner soon lost the break and lost 0-3. It seems that too much effort in the 4th round match against Nick Kyrgios and hot weather in Miami has caused the Italian player to suffer an injury. 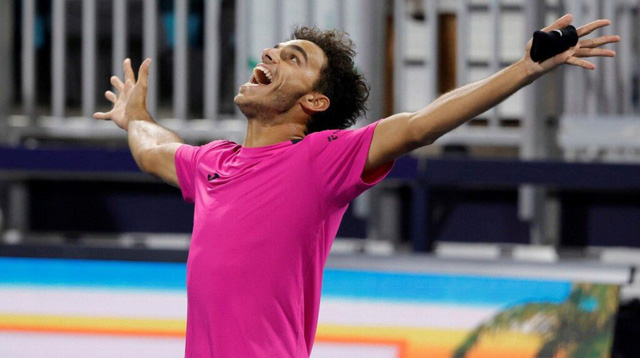 He had blisters on his feet and had difficulty moving. Jannik Sinner was forced to give up after finishing the 5th game in the first set, the score was 4-1 in favor of Francisco Cerundolo, thereby officially unable to successfully defend the runner-up position won last year. .

The Argentine reached the semi-finals of the Miami Open and this was the best achievement of his career at a Masters 1000.

iPhone 15, 16 will not have Touch ID under the screen

'Superman' is juggling the ball while skiing 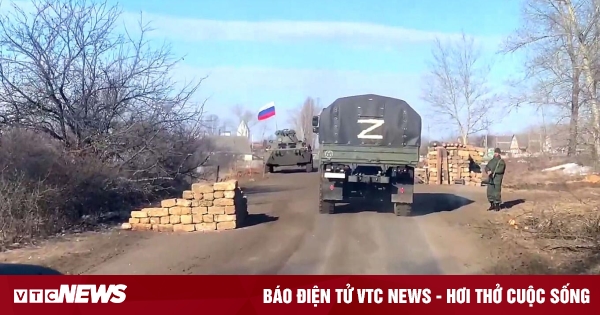 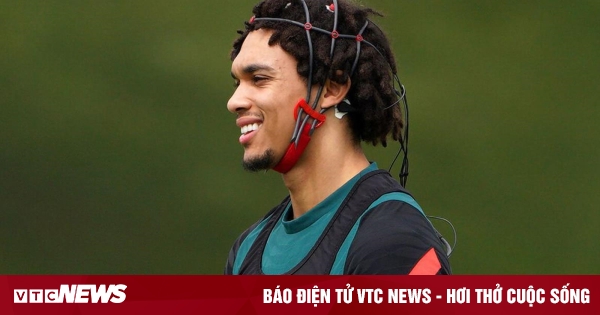 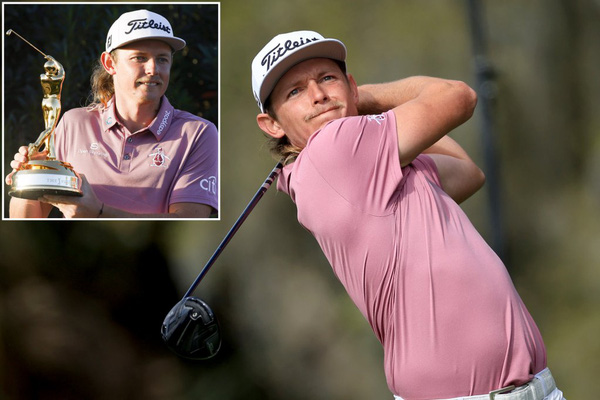 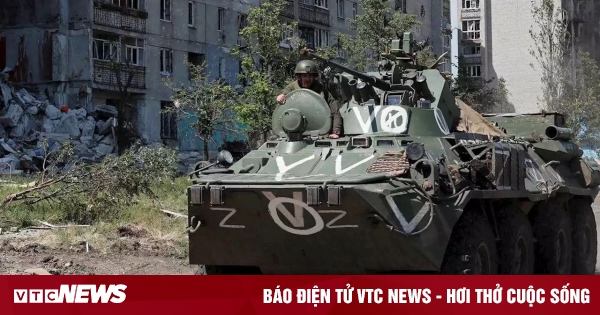 Russia already controls most of the Donbass . region