Note: The article reveals the content of episode 1 of the Moon Knight series.

After more than 3 months of hiatus, Marvel Studios has officially returned to the TV series with Moon Knight – the new superhero of the MCU. The first episode of this series aired on March 30, giving us our first look at “Marvel’s Batman”: a character with multiple personality disorder, with one personality being a hero. museum worker Steven Grant often has bad luck in life; and the other personality is mercenary Marc Spector with super strength given by the Egyptian moon god.

Like other projects in the MCU, the first episode of Moon Knight also contains many interesting details and easter eggs related to the Marvel universe in particular and popular culture in general.

The amount of real money to pay for 4 years of schooling is equal to a lifetime's fortune!

Going to work on the occasion of Hung King's death anniversary, April 30, May 1, how are employees paid? 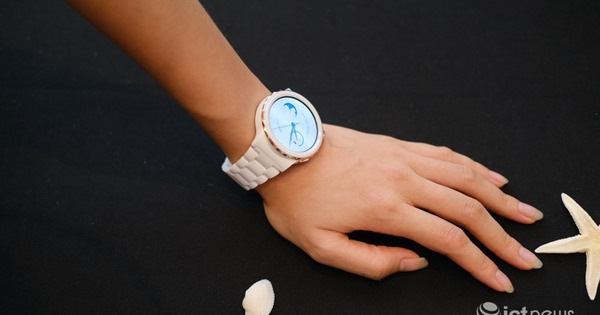 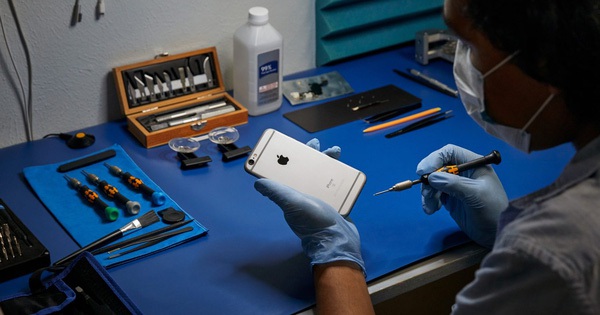 Apple will not fix lost iPhones, users need to be careful when buying used phones 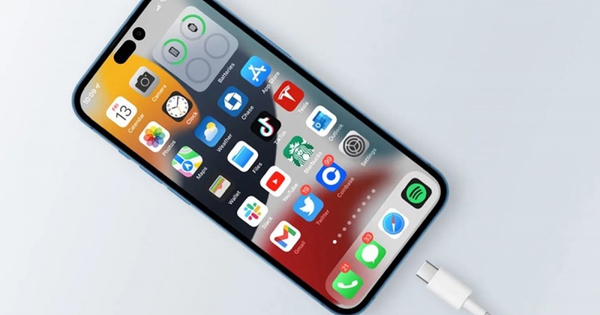 Apple is testing iPhone with USB