Ronaldo played faintly in the 2 play-off matches of the 2022 World Cup with Turkey and North Macedonia, but still the most notable star on the Portuguese side. In the stands, many female fans gave special affection to the 37-year-old superstar, but no one showed more difficulty than these two girls.

In the photo that went viral online, the duo held a banner with the request: “Ronaldo, give us some… your sperm.” Before, netizens only knew how to ask for clothes and shoes, but also to ask for sensitive things like this, it was indeed the first time to see it. 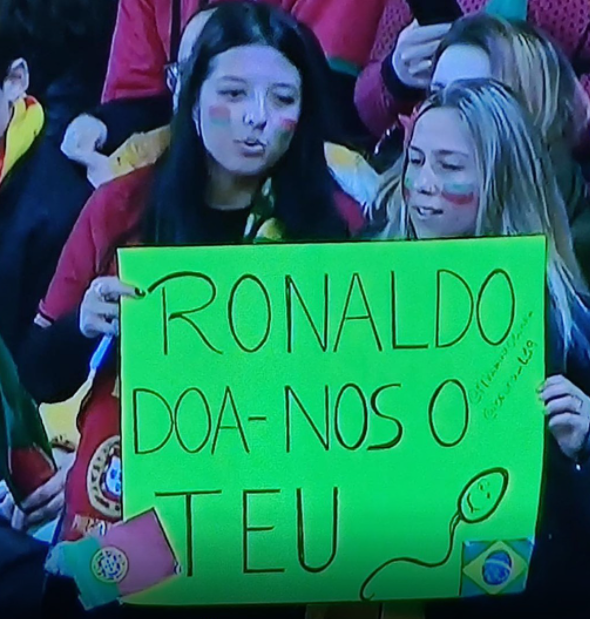 Of course, Ronaldo could not respond to fans’ requests. He has girlfriend Georgina, the couple is taking care of a common child, Alana Martina and is about to welcome 2 children. CR7 also has 3 children of his own thanks to surrogacy, including Cristiano Jr, Eva Maria and Mateo.

In the play-off final this morning, Ronaldo did not score but assisted Bruno to open the scoring. Including qualifying, Ronaldo scored 6 goals. Winning North Macedonia, Portugal won the 23rd ticket to Qatar. Currently, 27 teams have been identified for the 2022 World Cup, with only 5 seats left.

The husband prepares to be as majestic as his wife wants! 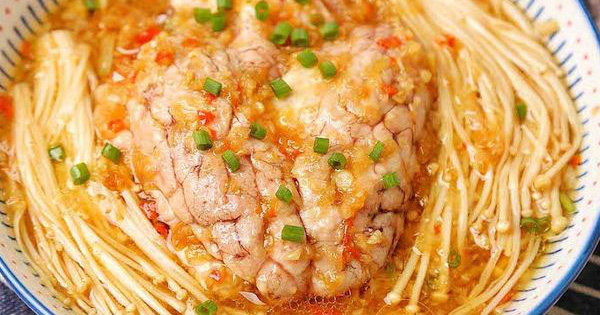 How to make delicious and delicious pork brain not everyone knows 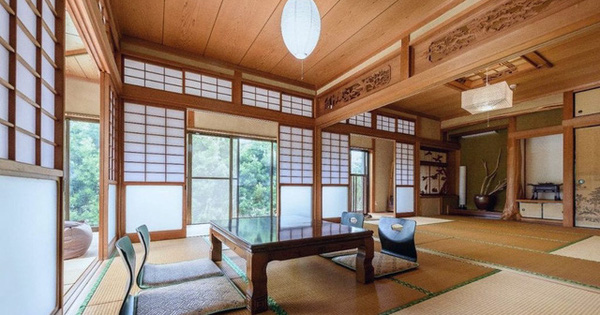 Take a look at a few “strange but good” Japanese-style house designs that are extremely practical, making the house much more comfortable. 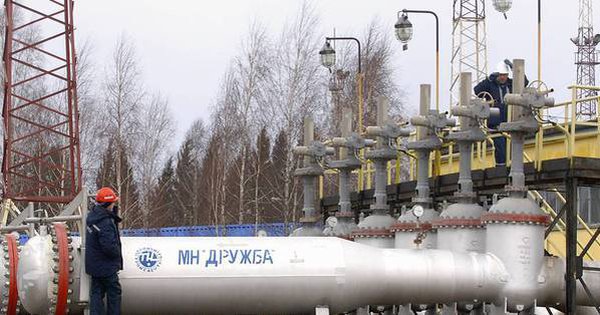