Not long after being introduced at the CES technology exhibition in early 2022, Sony has launched the Bravia X80K LCD TV line in the Vietnamese market. According to the price list that the company has just announced officially, Bravia X80K will have 43-inch, 50-inch, 55-inch, 65-inch and 75-inch versions with prices from 18.5 million VND, but when coming to the dealer, it will only be from 18.5 million VND. 15.9 million VND.

Price list of versions of Bravia X80K TV in Vietnam: 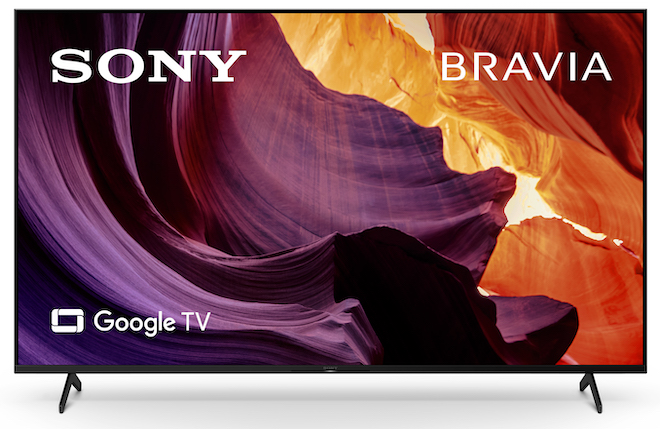 The “brain” of the TV is the X1 4K HDR Processor capable of processing 4K resolution images, which is 4 times more detailed than conventional Full HD TVs. In case the source has a resolution below 4K, 4K X-Reality Pro technology will automatically upscale the image to 4K.

Sony Bravia X80K has a Google TV interface, just log in to your Google account to fully experience Google’s utilities such as more than 700,000 content and applications and games from Google Play. The TV also supports 3-domain Vietnamese voice search in hands-free mode, by speaking directly into the TV or through the remote.

The Vietnamese super-rich learn from Paris Hilton, Kim Kardashian produces a reality show that exudes... the smell of money 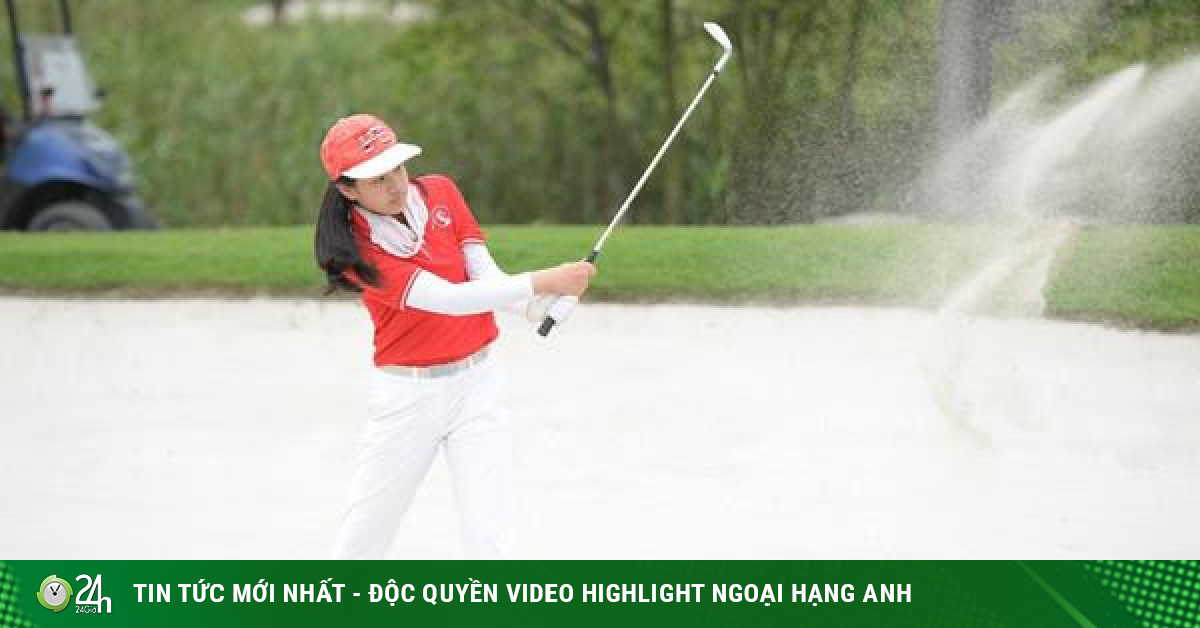 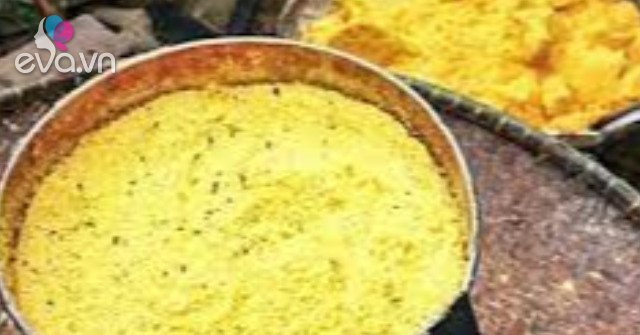 The food that used to save the poor from hunger is now becoming a famous specialty. If you want to eat, you must go to this place 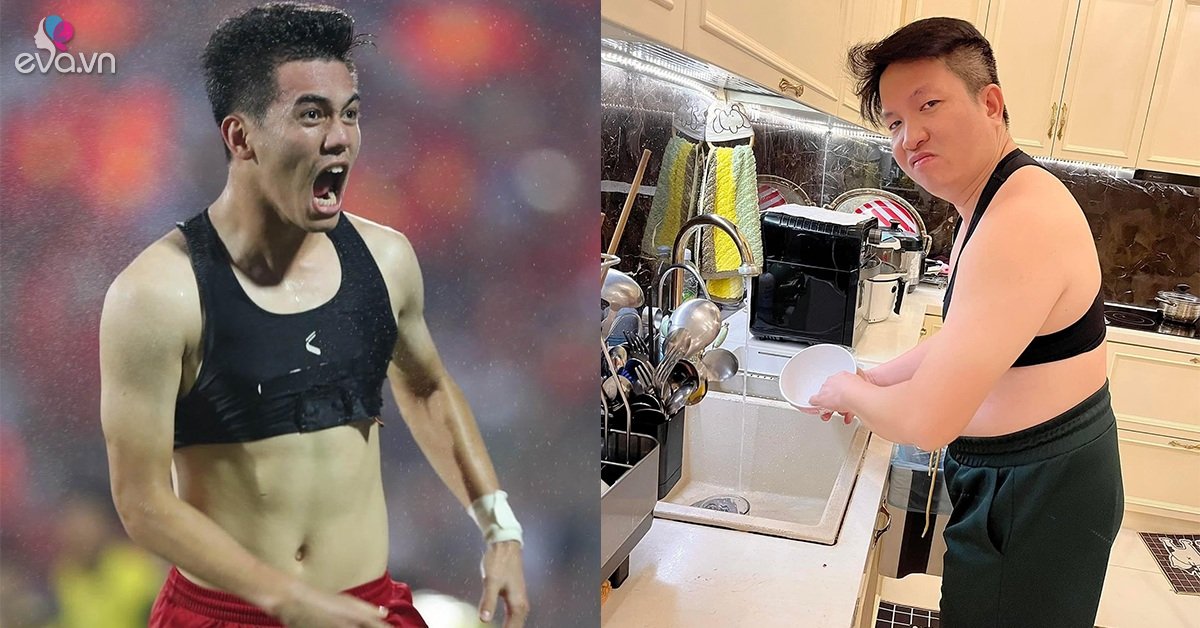