Song Hye Kyo, Kang Sora, Hwang Ji Hyun are the “pink shadows” who were attached to Hyun Bin before the actor “landed” at Son Ye Jin.

On the afternoon of March 31, the wedding Hyun Bin – Son Ye Jin officially took place in the joy of fans throughout Asia and the blessings of many colleagues in the Korean entertainment industry.

Right now, the information about the couple’s wedding of the century Landing In You are constantly being shared on social networks. Not only that, netizens are also curious about the actions of characters who used to be related to the couple, for example… ex-lover Hyun Bin. 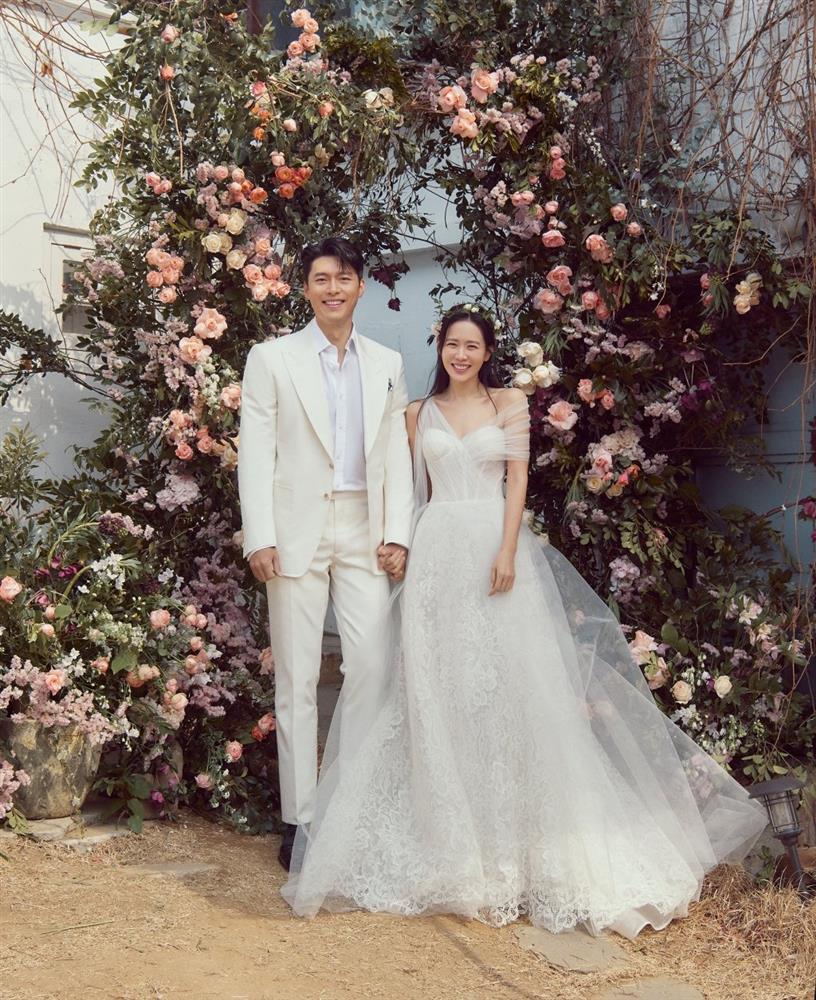 On the actor’s happy day, some netizens are also “looking forward” to see if this ex-girlfriend will make any move. However, all 3 were silent, did not update anything on social networks.

Perhaps this is also a way for them to avoid attracting attention and bad information at this time. 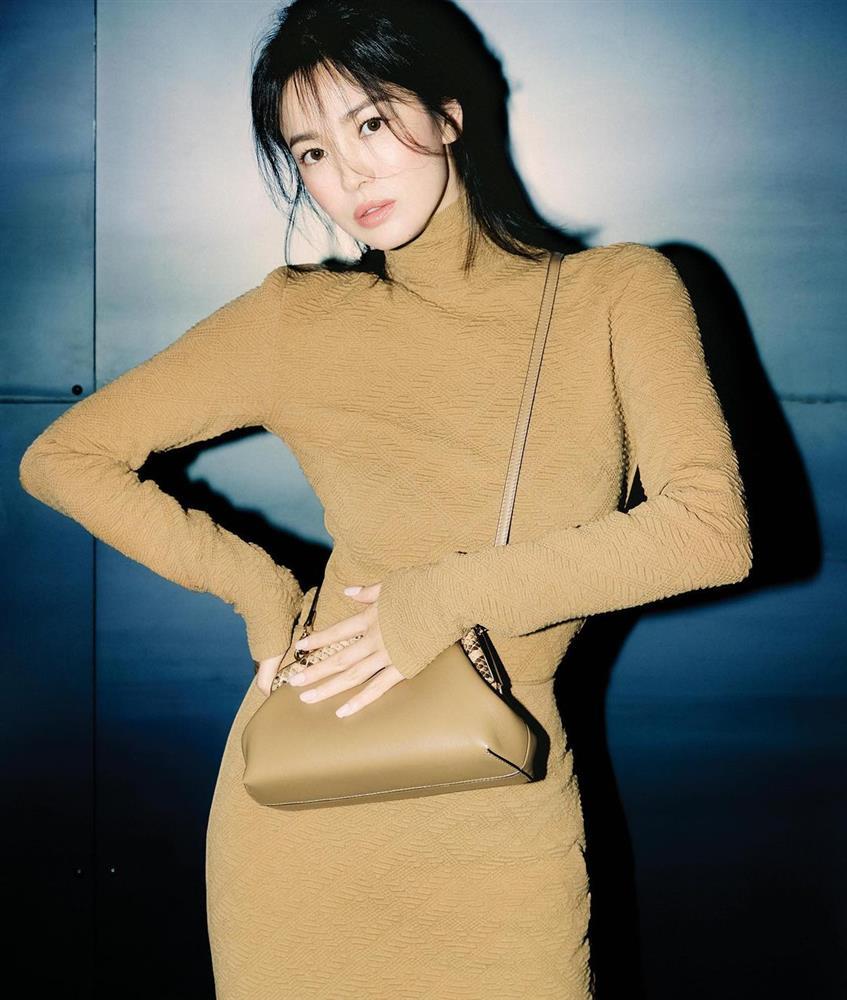 Hyun Bin and Song Hye Kyo fell in love after co-starring in the movie “The World They Live In” and went public in August 2009. The love affair that was sought after by the media ended right before Hyun Bin enlisted in the army. 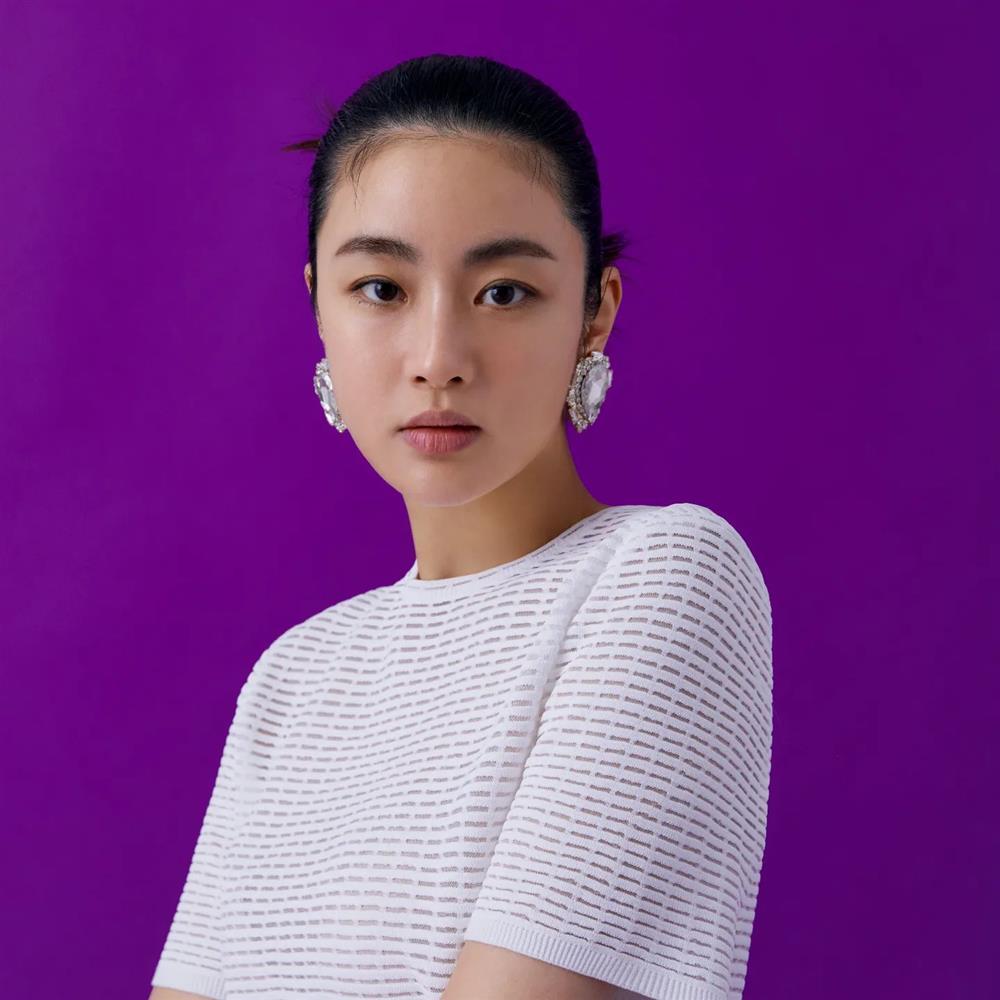 Hyun Bin – Kang Sora started a relationship in October 2016 and officially announced their relationship in December of the same year. However, the love affair was controversial because Kang Sora’s reputation was quite different from Hyun Bin’s, then the couple also broke up due to busy schedules. 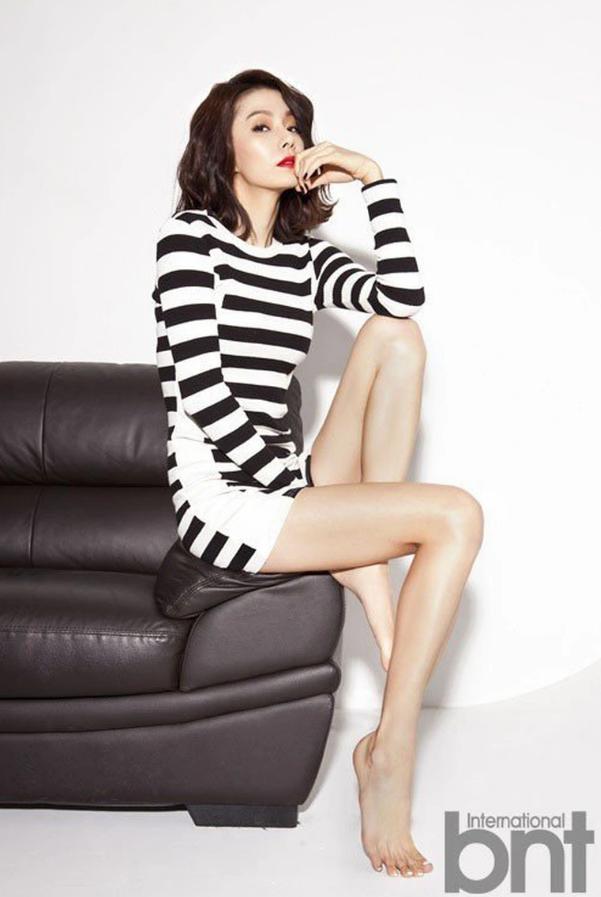 Hwang Ji Hyun was the first girl Hyun Bin publicly loved in 2005. In 2007, the couple secretly broke up. Currently, the actress is married and has a full life with her rich husband. 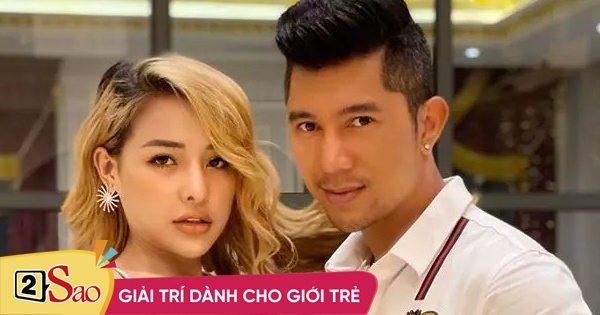 Ngan 98 was accused of swallowing customer money, what to say before the scandal? 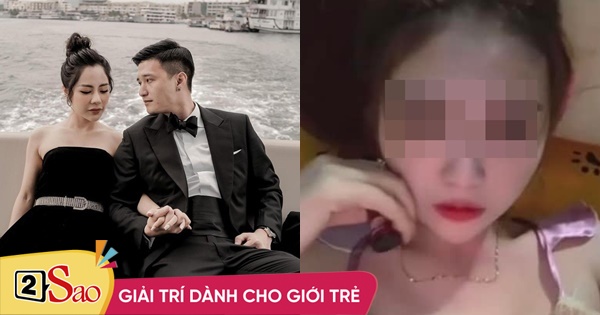 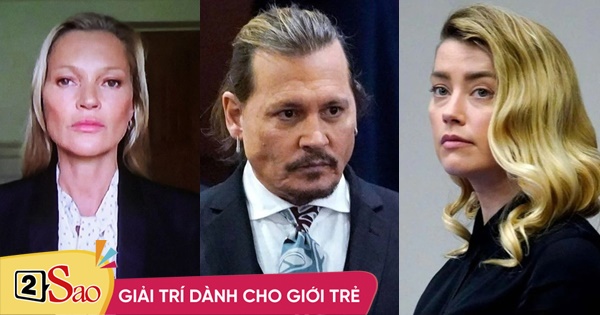 Kate Moss: Depp didn’t push me down the stairs like Heard said 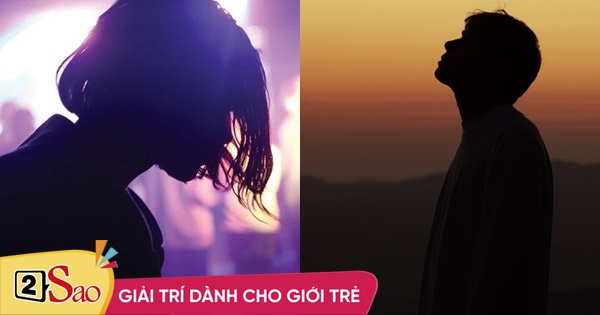 Does Vietnamese showbiz have a male version of singer HH?