Samsung smartphones are distributed across all segments, giving users many choices at all price ranges.

Samsung has phones to suit every pocket. Whether the user wants to own the smartphone over 20 million VND or less than 5 million VND, the company can still satisfy this. 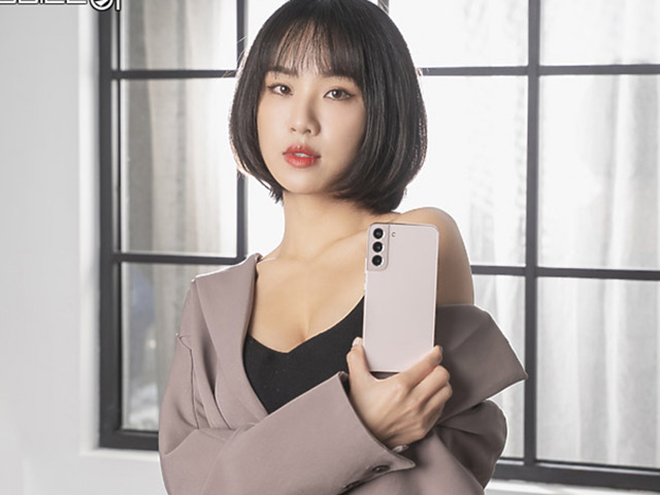 The company has launched several mid-range and high-end phones this year. Many products have been “on shelves” in the Vietnamese market and many devices are being discounted.

Here are phone suggestions Samsung worth buying in early 2022.

The Galaxy S22 Ultra is Samsung’s most expensive phone (with a flat screen). With a “huge” 6.8-inch screen and 4 lenses, it’s the best product for those who want a Samsung phone with the biggest screen and best camera. Unlike last year’s version, the Galaxy S22 Ultra integrates the S Pen stylus right in the body. 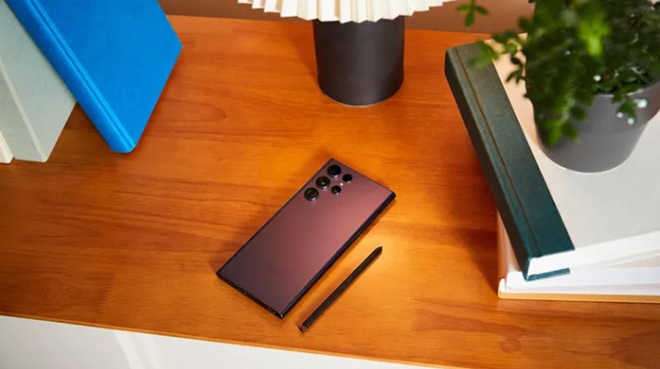 The high price and large size of the Galaxy S22 Ultra make many people afraid. However, for those who love the big screen and really want a superior zoom camera, with an S Pen for taking notes, this device will not disappoint you.

Now, Android users have an additional choice of small smartphones with the Galaxy S22. The standard Galaxy S22 has a 6.1-inch screen while many competing Android phones have screens around 6.4 inches or larger. 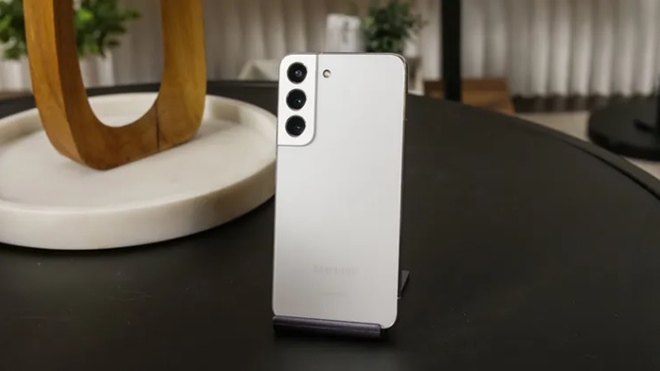 On the other hand, the Galaxy S22 has many of the same amenities as the Galaxy S22+, including a 50-megapixel camera with better low-light photography, a new processor, and an improved design that feels more elegant than the Galaxy S21. Basically, the product is a smaller version of the Galaxy S22+.

The Galaxy S22 is the best option for those who want a more compact phone but still have the premium features found in larger and more expensive Samsung phones. 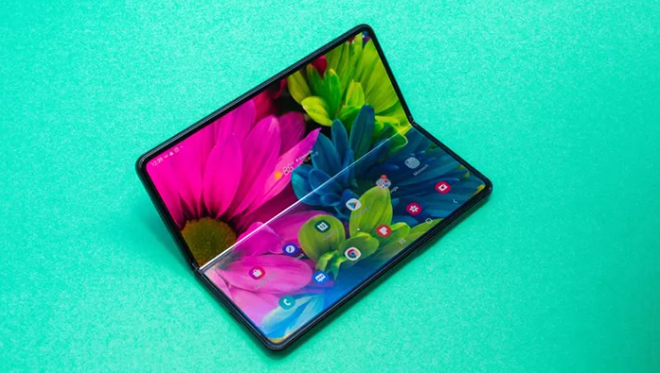 Galaxy Z Fold 3 has improved quite a lot of previous shortcomings of Galaxy Z Fold 2. Basically, this is still a foldable tablet with better specifications, 5G connectivity and screen. larger than the outside. Despite the expensive price and bulky design, if you want to own a foldable phone, the Galaxy Z Fold 3 is the best choice. 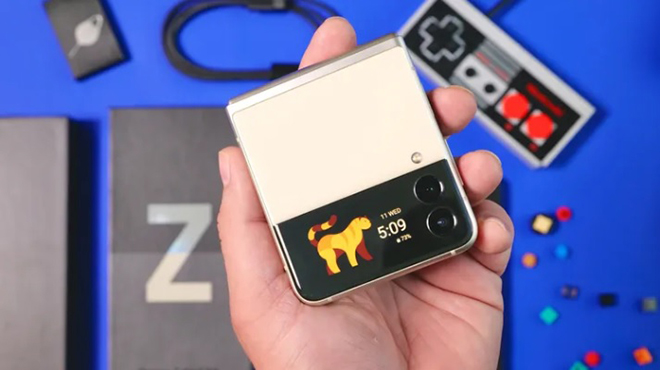 Compared to the Galaxy Z Fold 3, the Galaxy Z Flip 3 is a smaller foldable phone. When unfolded, the phone has a large 6.7-inch screen, when folded, they are extremely compact and easy to pocket. Equipped with pretty good specifications and 5G connectivity, eye-catching design, the product is being loved by young people.

The new Galaxy A53 5G was launched by Samsung this month. The product is the successor to last year’s Galaxy A52. The phone integrates a large 6.5-inch screen, 8GB of RAM, a quad rear camera setup (including a 64-megapixel main camera) and 5G connectivity. This is a convenient 5G phone, with a much more accessible price tag than the high-end Galaxy S22 models.

Notably, the phone is powered by the octa-core Exynos 1280 chip – for strong performance. Along with the Galaxy A73, the Galaxy A53 5G has IP67 dust and water resistance and a pretty new Orange color option.

Listening to the phone in the middle of the road, the young man was hit by an Audi 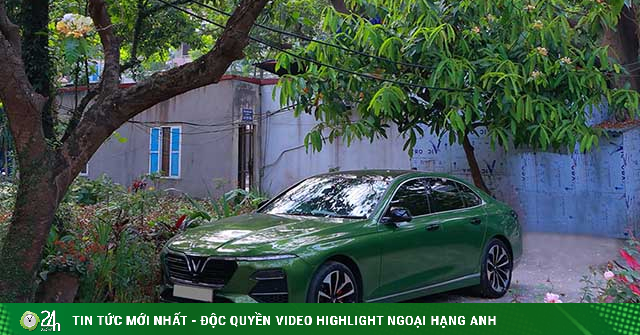 Trang fainted, Mrs. Nga scolded Mrs. Nhung like slapping water because she dared to come home to ask for her child 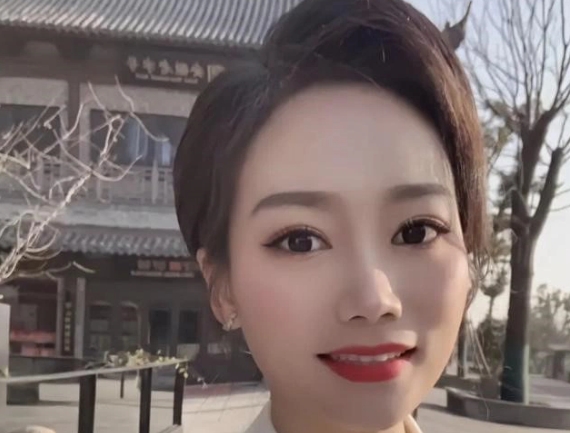 MC Liu Zhenya passed away at the age of 27 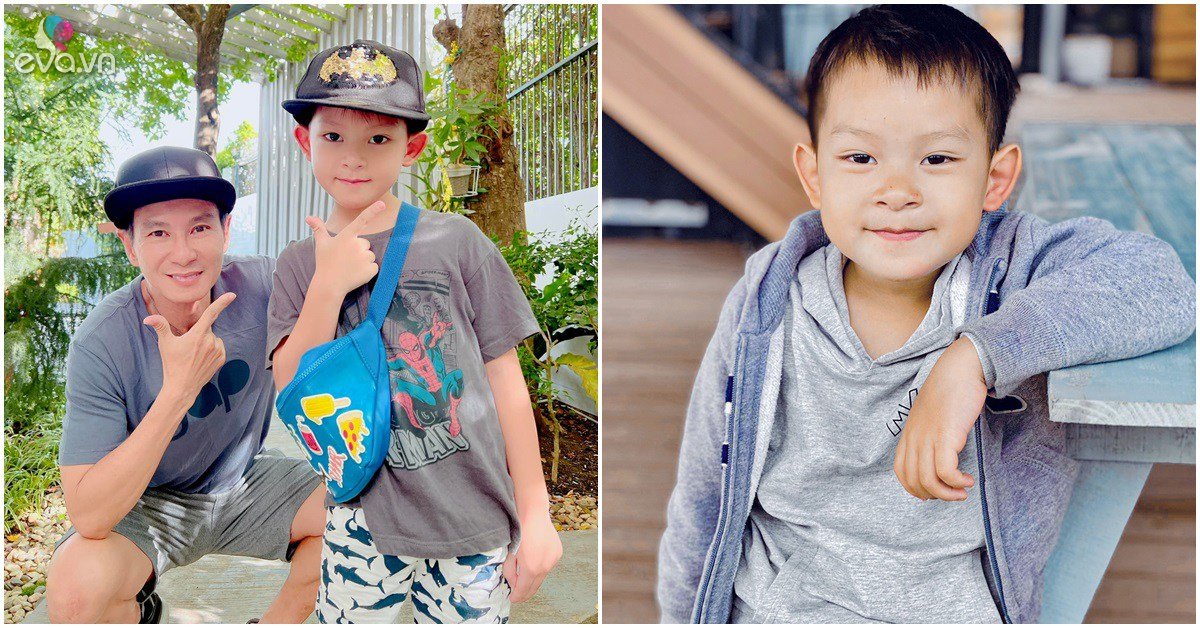