The move is believed to be related to North Korea’s test-firing of an intercontinental ballistic missile last week.

The signing of the above document is expected to accelerate the process of re-drafting wartime combat plans between the two allies. Previously, in December 2021, South Korean Defense Minister Suh Wook and his US counterpart Lloyd Austin approved the Strategic Planning Guidelines, defining the contents of wartime operational plans. 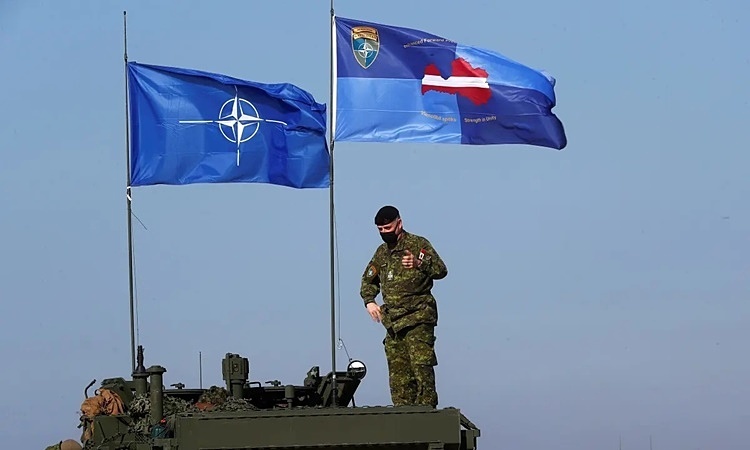 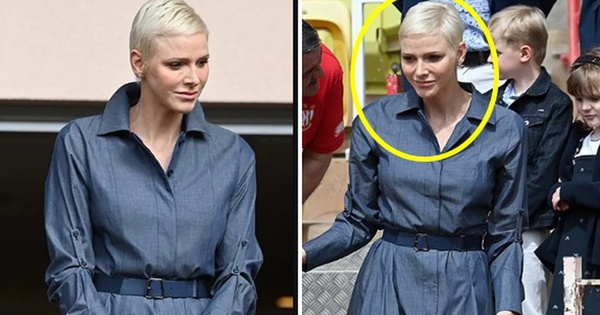 Princess Monaco reappears with her husband and children after a long time “disappearing”, the new image makes the public startle and pity 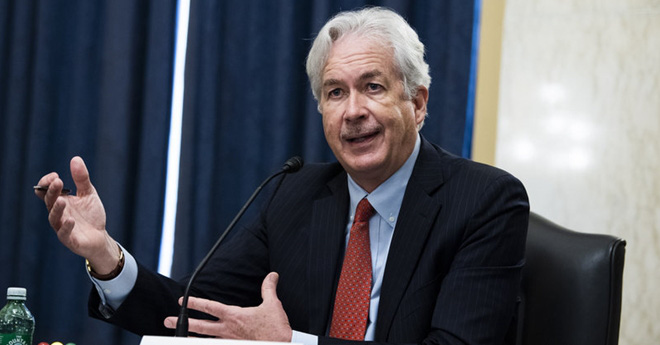 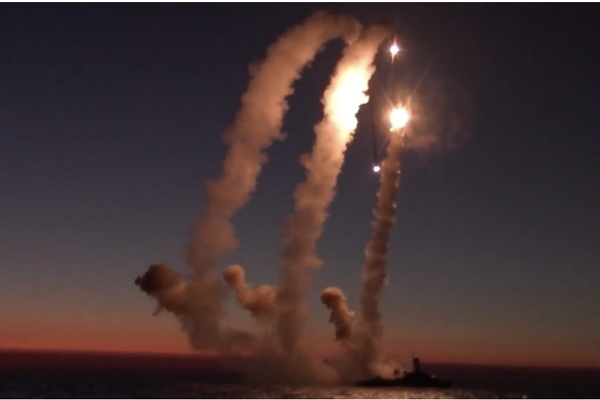