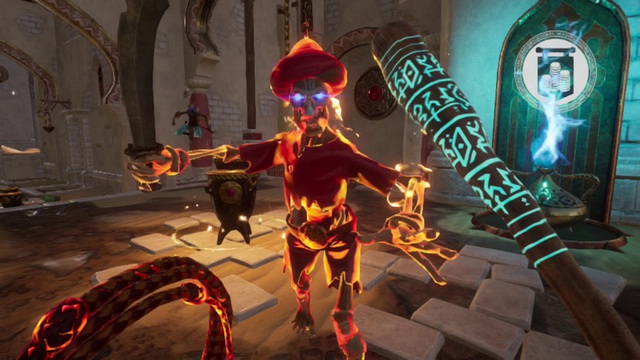 Dubbed a cross between BioShock and Prince of Persia, City of Brass inherits many of the quintessence of its predecessors. In the game, players will play the role of a famous thief with the task of discovering and hunting for treasures. The two weapons that you can use are the whip and the sword. In addition, you can also collect and use items along the way such as explosives, torches, spears…

City of Brass is a game with many interactive systems that players can combine freely and without limitation. Based on the experience of the developer BioShock, City of Brass will be something new and more complete. Players must learn to use a variety of environmental conditions to destroy enemies, or even make them fight each other. In City of Brass, you will encounter many failures, often and very terrible. The key to you getting through this game can only be drawing, skill, creativity and even a little luck. 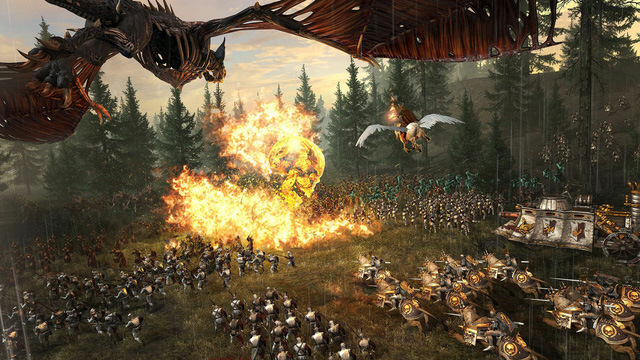 As the 10th version of the series with many ups and downs – Total War, Total War: Warhammer inherits the strengths from previous versions.

Basically, the gameplay of Total War: Warhammer is preserved, bearing the characteristics of the Total War game series. Choosing for themselves a race, players will participate in fiery battles on the journey to conquer as well as manage and develop their base according to 4X turn-based tactical gameplay.

Besides, it is impossible not to mention the unique real-time battles of the Total War series. With the full command of the armies on the battlefield, players will have a variety of tactics to apply in their battle.

Because of a heart attack, the Mongol empire missed the opportunity to colonize all of Europe 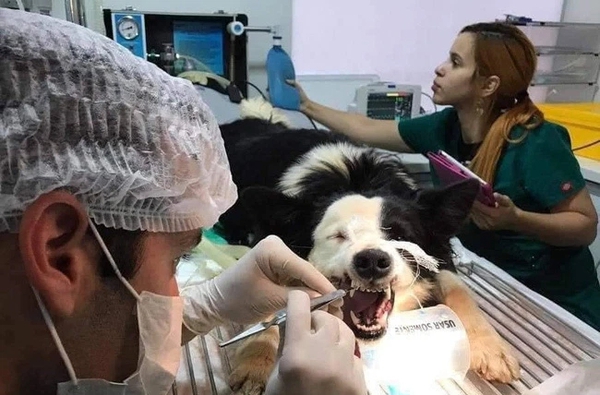 It’s true that “as happy as a dog”, the owner gave me braces almost 20 million 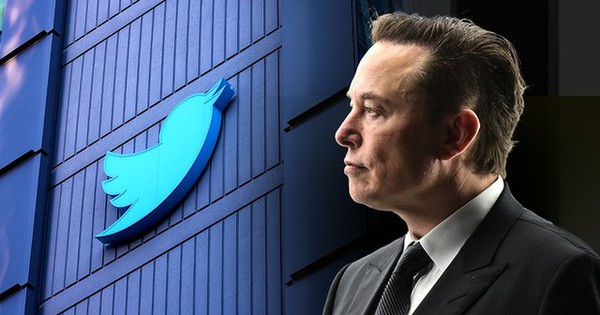 Elon Musk refused to join the Twitter board, it turned out that he spent $ 3 billion buying shares just for “fun” 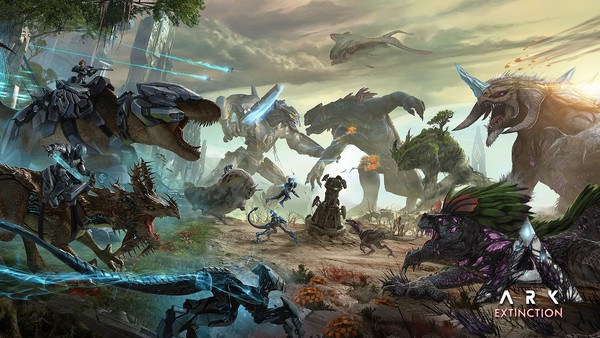 Super good but affordable games, “worth the money” for gamers to experience at the moment