The New Shepard missile system and ship successfully took off at Launch Site One of Blue Origin, West Texas, at 20:58 on March 31 (Hanoi time). 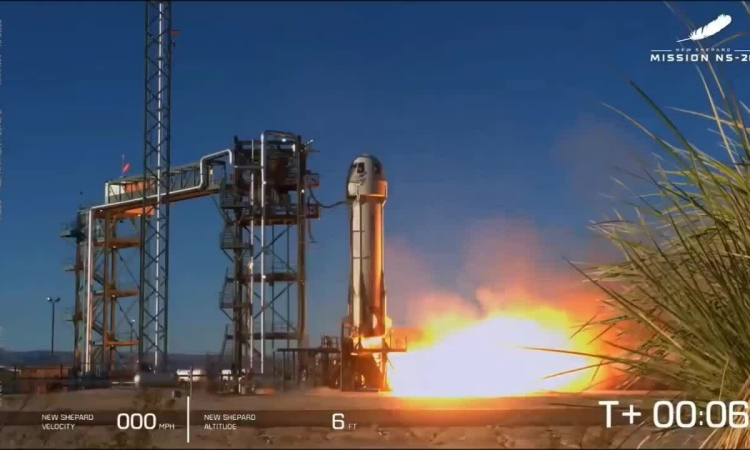 The New Shepard rocket system and ship brought six passengers to an altitude of about 100 km, in the sub-orbital space region. Only about 10 minutes later, the crew returned to Earth. The passenger compartment landed in the Texas desert with the support of parachutes.

The new mission is called NS-20, meaning the 20th flight of the New Shepard rocket. However, this is Blue Origin’s fourth passenger flight and the first without a celebrity as a passenger.

The original NS-20 also starred comedian Pete Davidson. However, Davidson withdrew after the flight was delayed from March 23 to March 29. The flight was further delayed until March 31 due to the forecast of high winds at Launch Site One.

Kitchen looks to have set a record with yesterday’s flight. He was the first person to visit space and all 193 countries are recognized by the United Nations. “It’s an eternal black. It’s spectacular,” Kitchen shared about what he observed in space.

Blue Origin does not disclose the fares of passengers on flight NS-20. However, it is possible that Lai gets to fly for free like Davidson. Blue Origin doesn’t seem to charge celebrity passengers.

Thu Thao (According to Space)

The focus of European football this weekend | Juventus vs Inter Milan 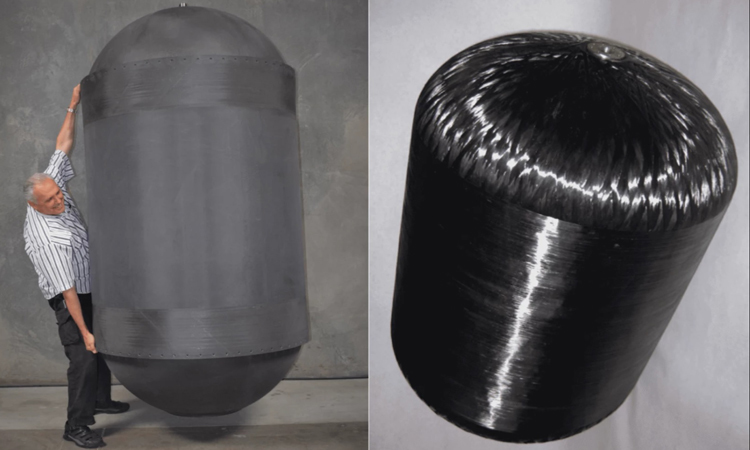 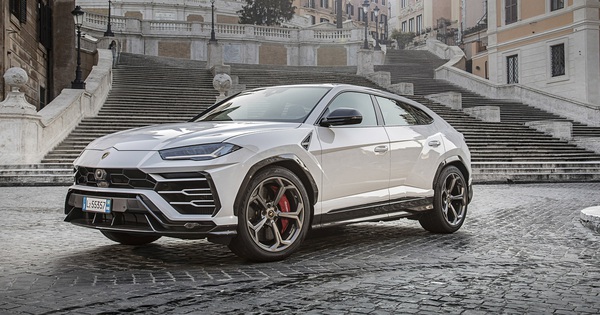 Lamborghini Urus, Huracan are about to have a special edition 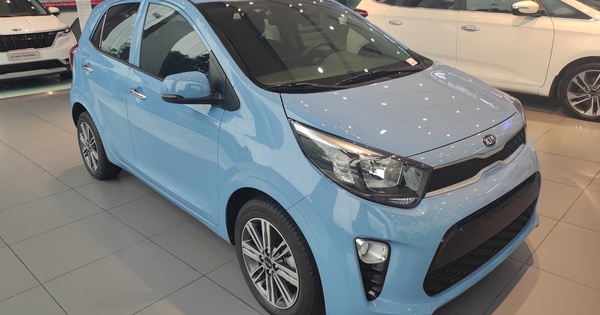 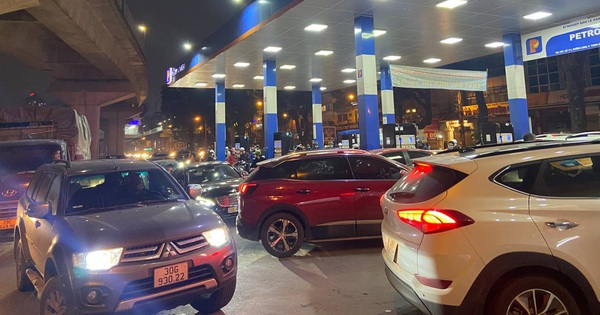 Hearing the news that gasoline will rise to a record price, people rush to buy gasoline at night, some people wait almost half an hour to… ‘keep a bowl of pho’