Specifically, FLC said, in the trading session on April 1, the liquidity of FLC increased dramatically with a total matched volume of 59 million units right in the morning session, ending the session with the matched volume reaching more than 100 million units. position and closed at 10,850 dong/share.

Meanwhile, in the two previous trading sessions (March 30 and March 31), FLC stock continuously fell to the floor with the average trading volume of each session being only 1% of the matched volume in the previous session. April 1st (liquidity spiked 100 times).

In addition, on the evening of March 31, 2022, there was a lot of information on social networks to buy FLC shares, and there was even information that the new Chairman of the Board of Directors of FLC Group, Mr. Dang Tat Thang, registered to buy shares. FLC voucher.

However, FLC Group affirmed that the information that Mr. Dang Tat Thang registered to buy FLC shares was false information, greatly affecting the psychology of FLC shareholders in particular and investors interested in shares. FLCs in general.

FLC believes that, in case any organization or individual spreads the above information, FLC thinks that it can be considered as an act with the purpose of acquiring businesses; causing loss of security and safety of the market; causing panic and loss of confidence in the stock market of many investors.

According to FLC, the occurrence of many abnormal signs before, during and after the trading session on April 1 for FLC shares can seriously affect the operation of FLC Group in particular and the stability of the market. securities in general. The continuation of the above abnormal signs will affect the organizational structure and operations of FLC Group, potentially causing damage to the Company’s shareholders.

Therefore, FLC Group proposed the authorities to consider and clarify abnormal signs in the trading session on April 1 for FLC shares, quickly take measures to stabilize the stock market. minimize the damage to shareholders and investors.

In addition, FLC requests the State Securities Commission and HOSE to immediately apply measures to ensure security and safety of the securities market according to the provisions of Article 7 of the Securities Law 2019 including but not limited to the following measures: suspend, suspend trading for FLC code, check and clarify abnormal signs in the trading session on April 1st of FLC shares and consider canceling all transactions made on April 1st if detecting violations of the law in the field of securities.

36 million-year-old fossils of whale ancestors in the Peruvian desert, living underwater but still have traces of hind limbs 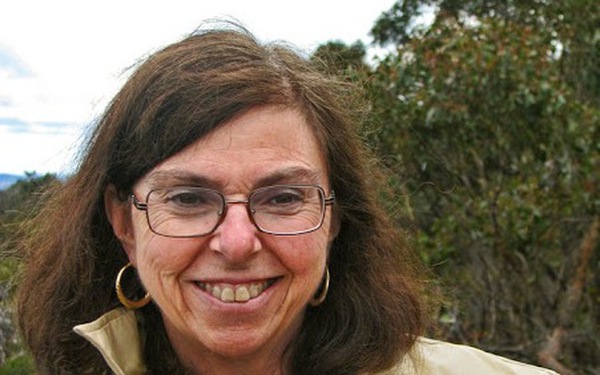 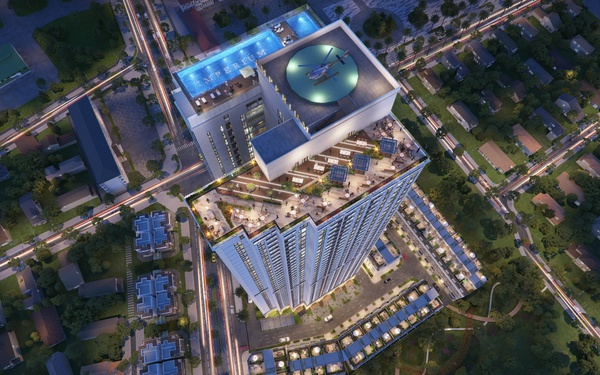 Pay from only 10%, own a luxury apartment on Ngoc Bay