I work as a financial manager in a company with a monthly salary of nearly 100 million dong, which is respected by everyone. But I have another face that no one knows. I was depressed for nearly 20 years, getting worse and worse, to the point of feeling no way out. Many times, I resented and blamed my parents. Sometimes, I feel sorry for them who are unhappy people until the end of their lives. Those two thoughts intertwine, making me feel that life is meaningless. Parents are not resolute in education, but always run after their brother to deal with the consequences. Seeing that I took money to pay school fees, my father went to the university to pay another amount. I quit my job because of a disagreement with a colleague, and my mother joined in, saying it was because my colleague conspired to deceive me.

It’s funny when parents always don’t see the cause from their children’s side. For the past 20 years, my family life has not been peaceful, there is always shouting and beating each other. Since his father’s death, he often curses, threatens to beat his mother when there is a dispute or the request is not met. In the past, I repeatedly spoke up or cursed at her because I was too disgruntled, and then I was also beaten. She gets angry when I make money and take care of the family’s finances, including raising her. For many years now, I have chosen to be silent with all the grievances in front of me for peace of mind, even speaking up will not solve anything, only leading to fights. This is also part of the reason why I feel inferior, live a closed life, and refuse educated people and well-to-do families who want to come to me.

>> Helpless because of a spoiled brother

I am always ready to accept that I and my mother may be harmed by her because she hates me and hates life. People can advise me to live alone, I have already done it, bought a house and brought my mother to live with me, but it didn’t change anything. I told her to let life teach her, she disagreed, still squeezing every penny of her pension to have money for her brother to live after her mother died. Many times, I resent the wrong way my parents’ upbringing made my life miserable. At the same time, I also sympathize with the parents who were extremely unhappy until the end of their lives. There are times when I think how much happier my life would be if you didn’t exist, even if I chose to be single. I wish one day she would disappear and return the last years of my life to peace, but maybe that’s too far away. I will be more and more stressed, until my mother dies, my life will be completely meaningless.

Duy Khanh revealed that he almost died on the first day of enlistment, thought he would die while performing a challenge 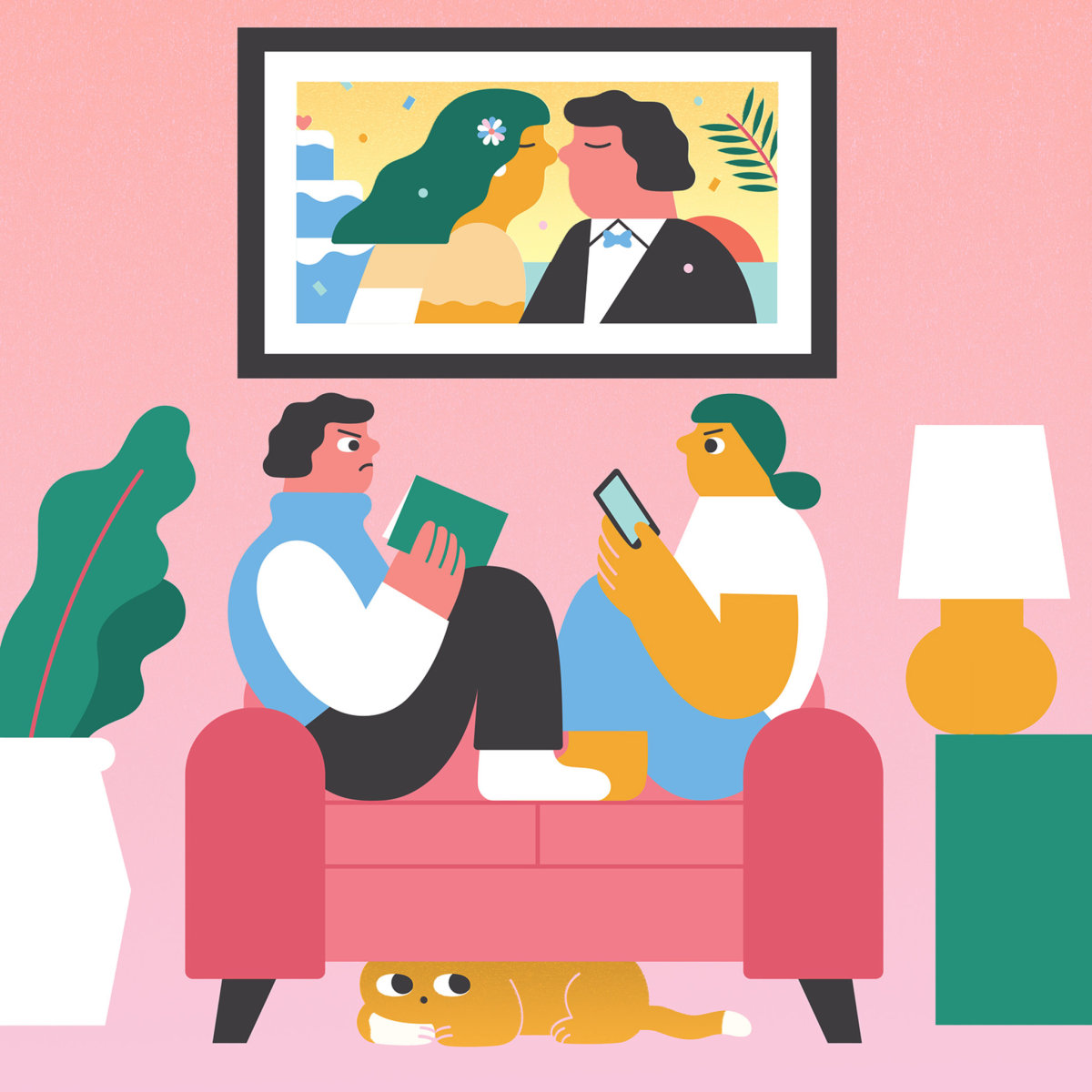 How can I talk to my husband? 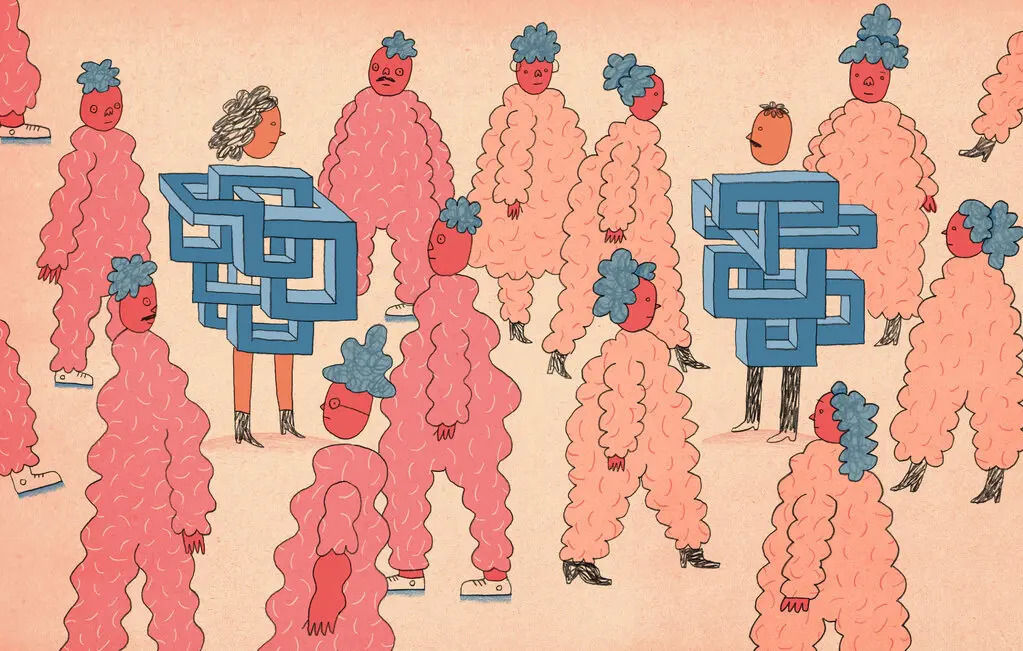 Falling in love with a married female colleague 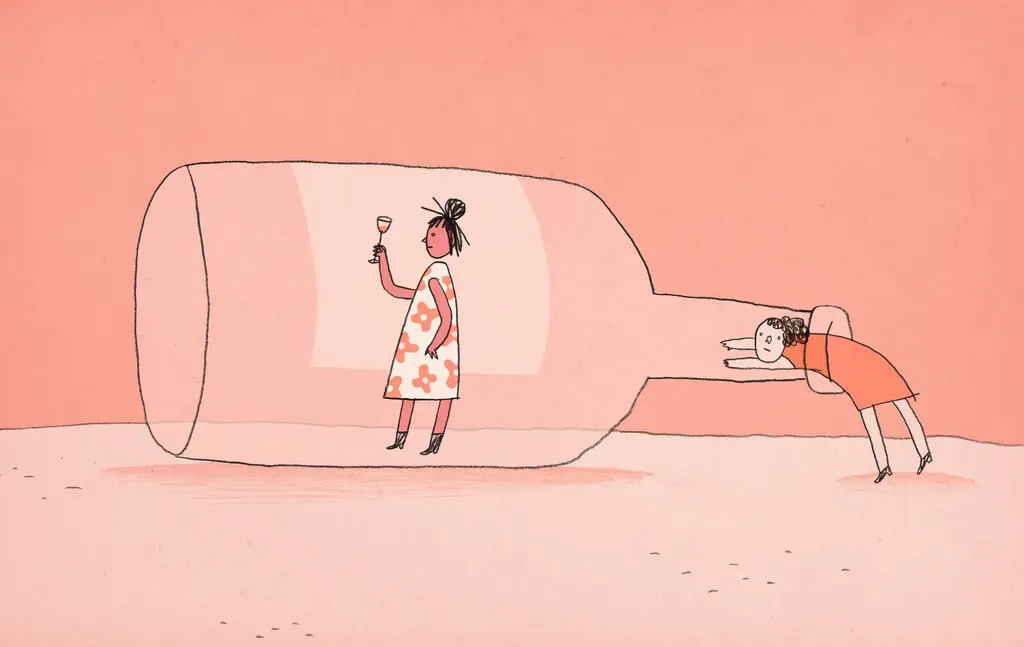 After 3 months of adoption, my wife suddenly announced the shocking news that made me staggered