Children who go to kindergarten have many problems that occur during the day. Parents need to talk to the teacher to find out the real problem and find a solution.

Recently, the story of a mother with the nickname Xie (China) caused a stir on social networks. In particular, Ms. Xie has had a child go to kindergarten for 3 months now. However, every day when picking up his children from school, he finds unacceptable flaws such as the fact that the children’s pants have big holes or the other day, his shirt is torn. 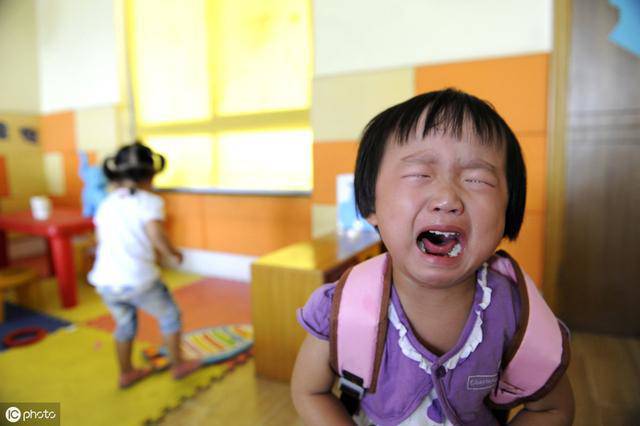 Xie felt that the teacher’s words were wrong and went to school tomorrow to demand justice for his son. However, that night, Xie messaged a friend to complain about the problem. “Now the kindergarten teacher is really terrible, not only does not accept the opinion of parents, but also blames the students. Maybe they only care about rich kids, but poor kids like them are ignored. What an unprofessional person, caring for children is not caring.”.

However, instead of sending it to his best friend, Xie mistakenly sent a message to his child’s class group. Many other old people had read Xie’s angry message, so they expressed confusion and asked Xie who was that person?

Xie found the problem, recovered the message, but everyone read it, even took a screenshot and sent it to the principal to ask if it was true.

Xie knew he had done something embarrassing, so the next day he was dropping his son off at school, he planned to apologize for his moment of anger. However, as soon as he walked in the door, the principal asked to speak to Xie. The principal said: “Xie mother, we understand the psychology of parents sending their children to kindergarten just like you. The baby has also been studying at our place for more than 3 months and faced such a situation, we apologize. 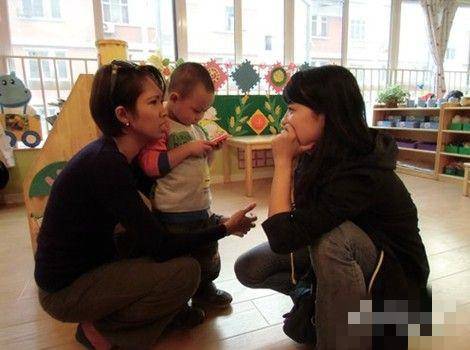 However, when I received the response, I asked the teacher in charge to explain. The teacher replied that the torn clothes were caused by the child playing with a friend waiting for his mother to pick him up, so the teacher did not know at all. As for the fact that the baby spills water on you and wets his clothes, that’s completely true. You can talk to your baby again to find out the exact cause.

In addition, I would also like to add that he was too hasty when he did not fully understand the reasons that affect the honor of the teacher and the reputation of the school. Not to mention the fact that many parents have pondered over their children’s naughty actions, hurting other children. So, if you feel that the service at the school is not good, not worth the money you send to the school, I think tomorrow, you can complete the withdrawal procedure for your child. Thank You!”.

After the principal answered firmly, Mother Xie asked her son again and found out that what he said earlier was a lie for fear of being scolded by his mother. Xie felt extremely embarrassed by his angry actions, so he quickly withdrew his proposal and dropped out of school for his son.

Whereas, when small children are sent to kindergarten, parents should not be overly cautious or sensitive in any way but should be calm about it.

Because sending your child to school means you have to trust the school already, then trust the teachers here, rather than figuring out petty problems and questioning them. This affects not only his work but also your children (to a deeper level). 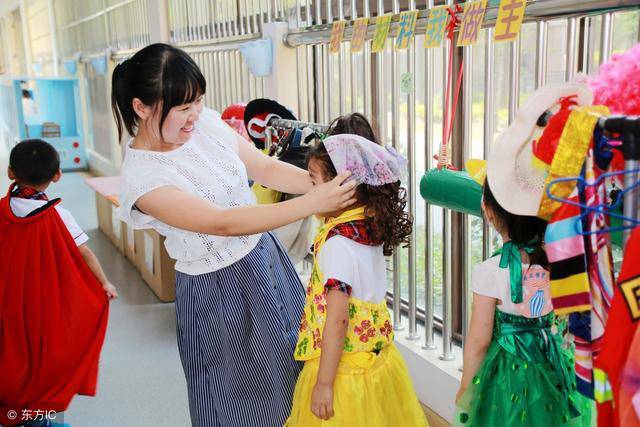 Second, communicate well with the teacher

Instead of criticizing him, have a gentle conversation with him. Especially in the era of media development, we must communicate well and politely with teachers to provide the best solutions.

Every profession has its own difficulties, including kindergarten teachers, even very difficult. They all have a conscience and responsibility in their work. Therefore, every parent should respect and understand their difficulties to communicate peacefully rather than being aggressive or conflicted. 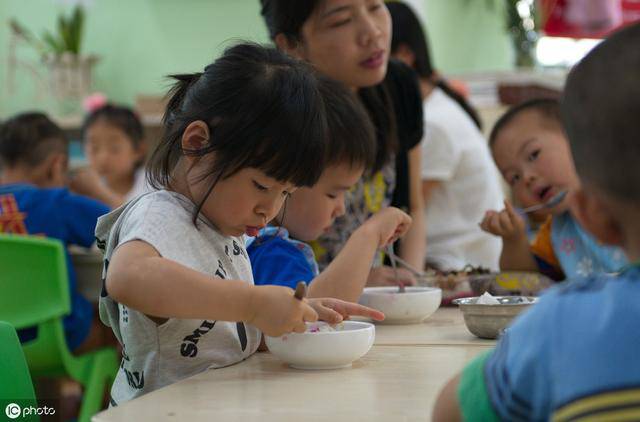 These are the best mid-range 5G smartphones in early April. Hi-tech fashion 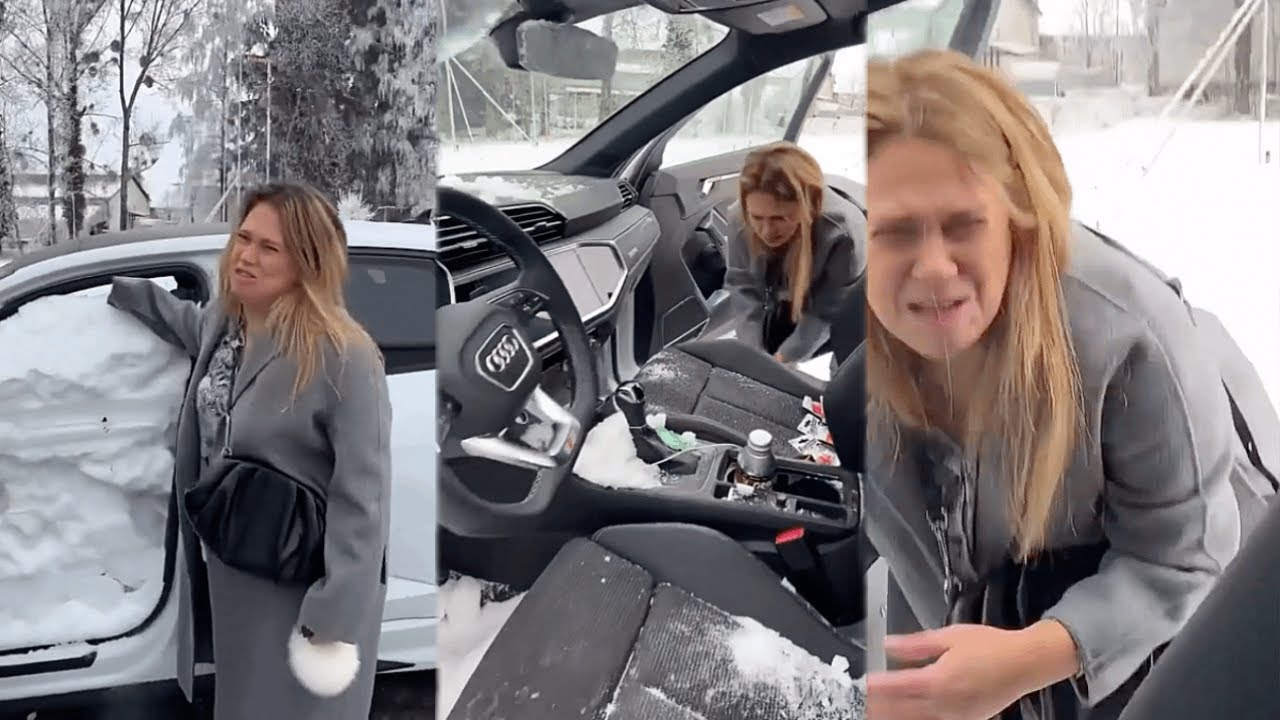 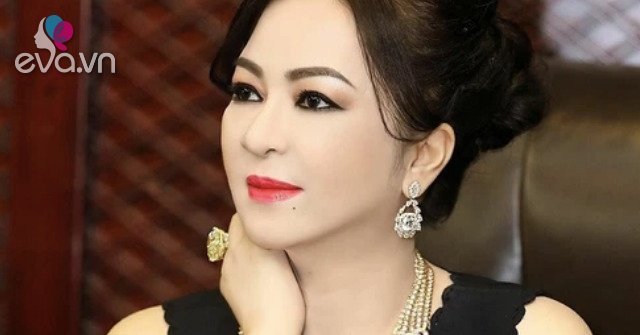 What to do if Mrs. Nguyen Phuong Hang has dual citizenship? 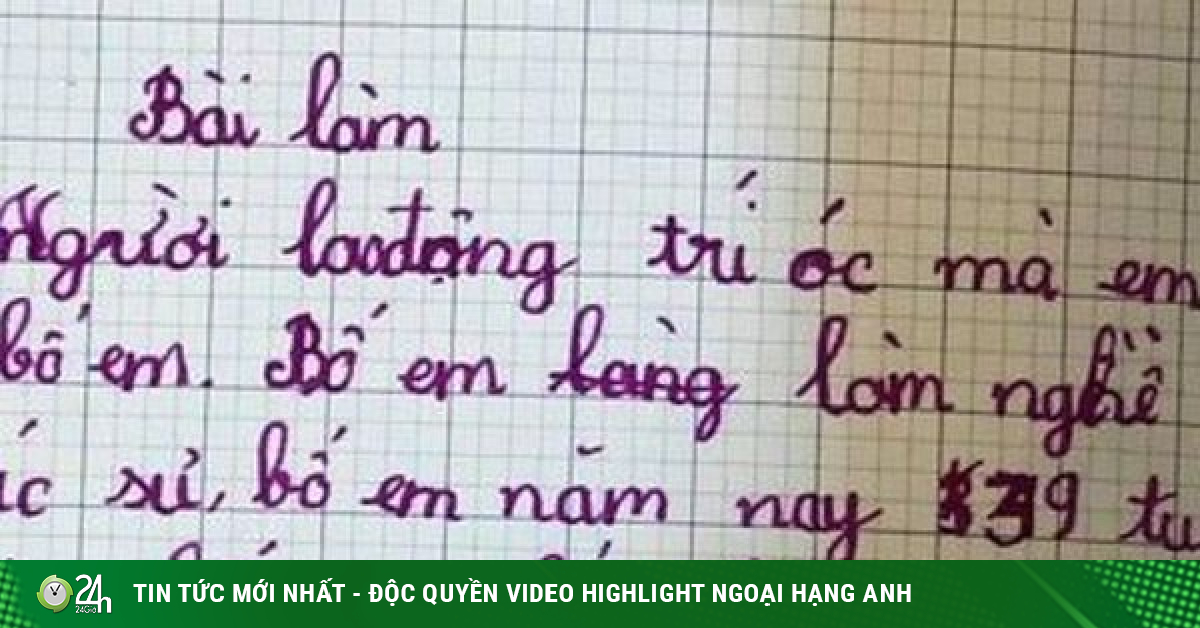 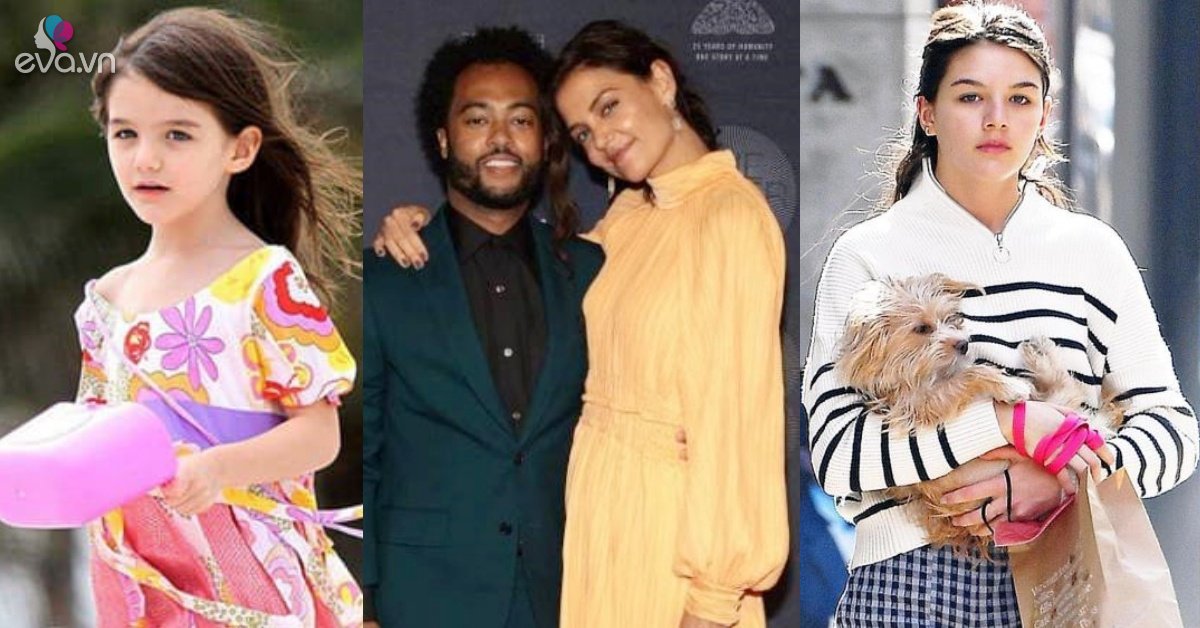 Suri Cruise – Tom Cruise’s father has not looked at him for many years, his mother constantly has a new love, how is Suri?