QatarGermany fell into the same group of Spain, Japan and Costa Rica or New Zealand, after the draw for the 2022 World Cup finals on the evening of April 1.

Not as fortunate as the Netherlands in Group A, Germany had to fall into the group considered to be death, with Spain, Japan and the winner of the ticket match between Costa Rica and New Zealand. In the 2018 World Cup, Germany, as the defending champion, was eliminated in the group stage and only finished last. At that time, Joachim Low’s teachers and students had the same table of Sweden, Mexico and Korea. This time, Hansi Flick’s army will also join a group of a European opponent, a top Asian team and most likely a Central American & Caribbean team like 2018.

The Netherlands is in group two but only has to be in Group A with hosts Qatar, Ecuador and Senegal. In which Senegal is considered a more difficult opponent to play with star Sadio Mane. But the host is also the defending Asian champion, and Ecuador always has an unpleasant play.

The opponents of the top two teams of Group A in the round of 16 will be the top two teams of Group B, where England is seeded. British media is happy when Gareth Southgate’s teachers and students are in the same group with Iran, USA and Wales/Scotland/Ukraine. England were held to a draw by the United States in the group stage of the 2010 World Cup, in addition, they have not met the rest of the teams in Group B in the World Cup.

The battle in Group C may also be unbalanced, when Argentina with superstar Lionel Messi is much more appreciated. The opening match between Mexico and Poland can decide the second place in the group, when Saudi Arabia has only once passed the World Cup group stage.

Argentina will have to try to occupy the top of the group to avoid the risk of meeting France in the 1/8 round like the 2018 World Cup. But France is also not easy to top Group D, when Denmark is in high form with the semi-finals of the Euro. 2020. Tunisia has never passed the World Cup group stage, and the remaining position in Group D belongs to Peru, UAE or Australia. These three teams are not too difficult to play with two European representatives.

In Group F, Belgium will meet the defending runner-up Croatia, the rising team Canada and Morocco. The task of Roberto Martinez’s teachers and students will be to pass the group stage before thinking about the opponent in the 1/8 round. They have just lost FIFA’s number one position to Brazil, but history shows that this is a positive sign, because no team at the top of FIFA has won the World Cup.

That shock made Brazil nervous, but at least they could feel comfortable in the group stage, when they only met Serbia, Switzerland and Cameroon. Switzerland may be the most difficult opponent to play with Neymar and teammates, when they eliminated France in the 1/8 round of Euro 2020.

In the same situation, “European Brazil” Portugal fell into the group that was not too difficult. Uruguay is the most difficult opponent to play with superstar Cristiano Ronaldo and his teammates, while Ghana and South Korea are still at a lower level. But this is an opportunity for Son Heung-min to show his bravery and create surprises like when Korea won Germany in the group stage of the 2018 World Cup.

The opening match of the 2022 World Cup will take place between Qatar and Ecuador at 5:00 p.m., November 21, 2022, Hanoi time. The most awaited match of the group stage between Germany and Spain took place 6 days later.

Many businesses operate effectively in the first quarter of 2022

Tired of waiting, the electronic system of athletics has arrived at My Dinh Stadium 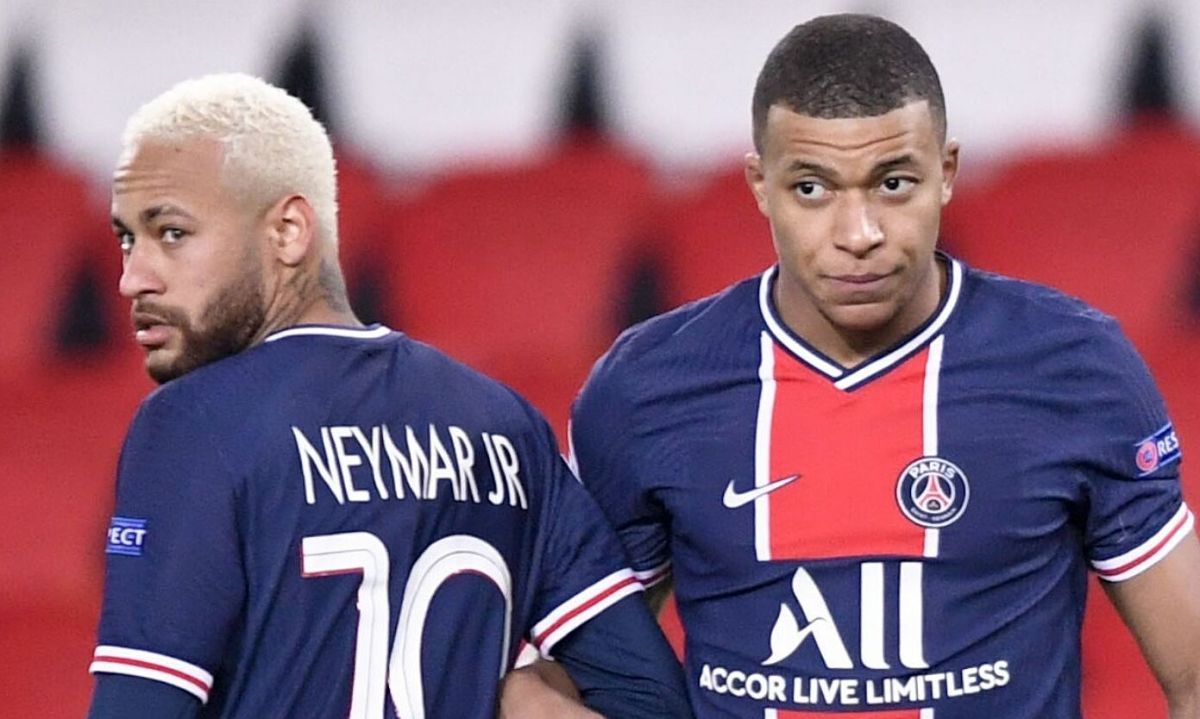 Mbappe wants to see off Pochettino and Neymar 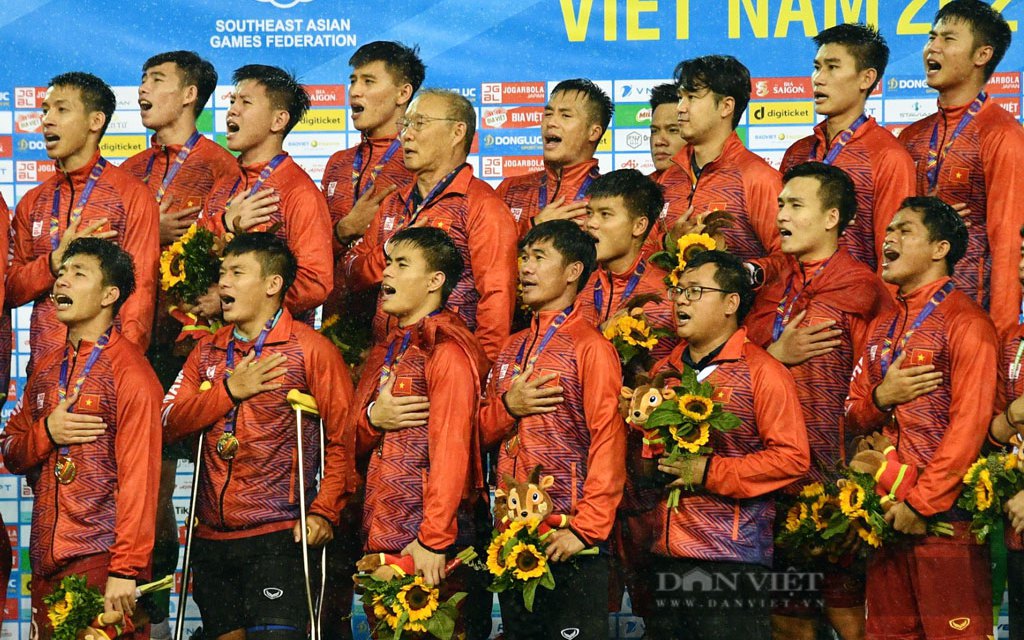 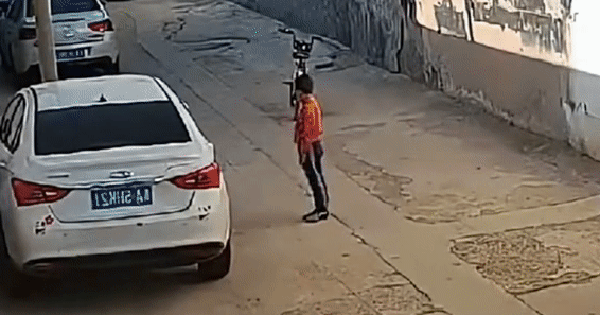 The angry car owner who checked the camera suddenly forgave him, and praised the boy for being so good