Like “That Son Spirituality”, “Island of Jackpots – Mother of God Thien Linh Cai” is both a spiritual horror film, and condemns superstition and cruel actions by belief in God. Thien Linh female talisman in Southeast Asia.

“The jackpot island – Mother of God Thien Linh Cai” has just announced the cast: Sam, Tieu Vy, Phuong Lan, Tran Nghia, Tran Phong, Minh Du and Hoang Yen Chibi. These are all names that have created hundreds of billions of success for famous movie series, and at the same time, the appearance of a new factor – Miss Tieu Vy – increases both interest and curiosity.

Touching the cinema for the first time with a horror film with many spiritual elements, Tieu Vy marked her own efforts in the field of art, and at the same time, brought a “new breeze”. promising for the horror – spiritual series. 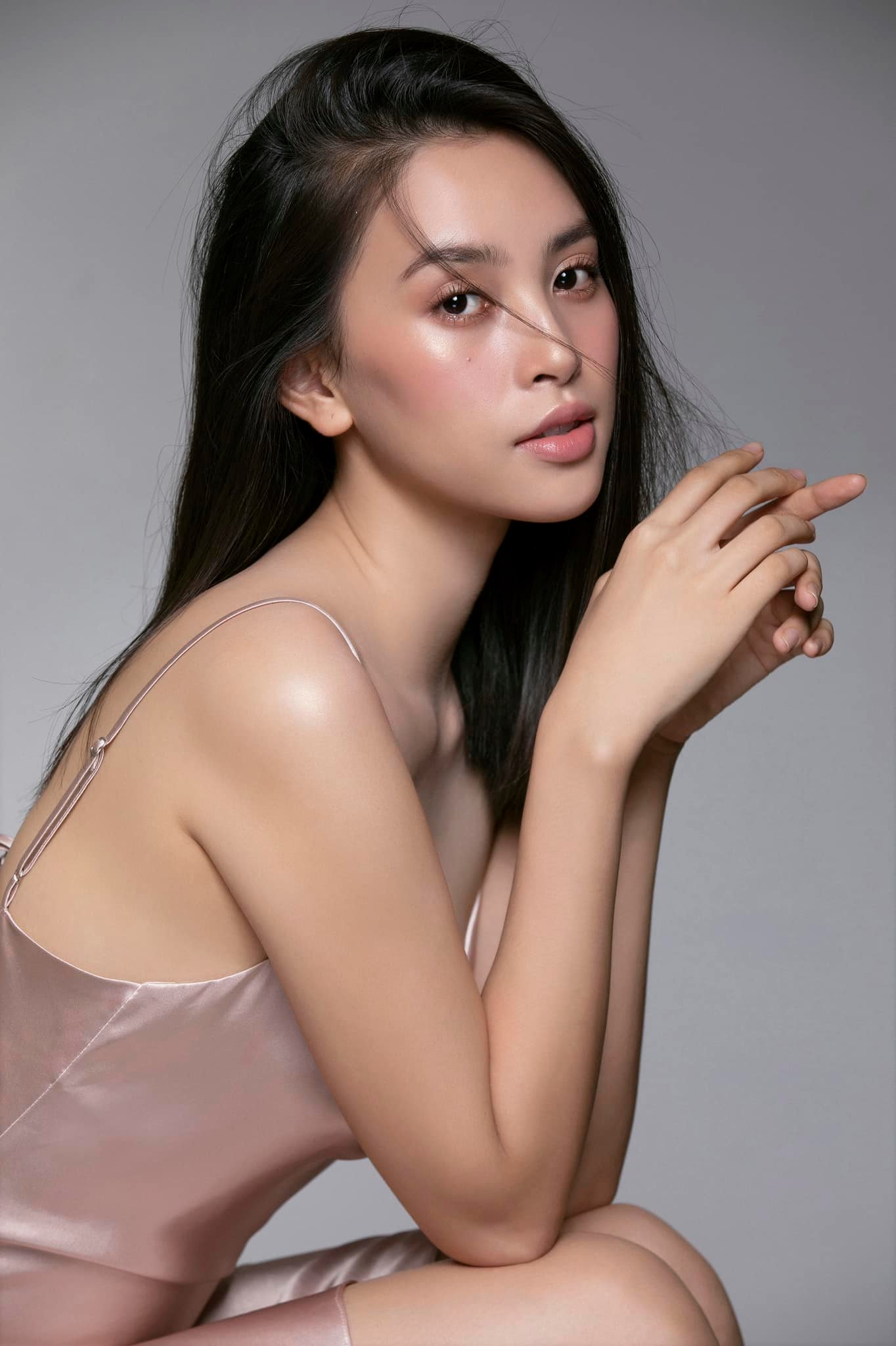 Miss Tieu Vy touched the cinema for the first time

After 5 years since the hundred billion movie “Super Star Super Stupid”, Sam officially reappeared on the big screen with the first horror film project in his acting career. In previous roles, Sam always left the impression of a pure, gentle girl with a pretty and fragile appearance. The strength of the actress is the character line with a gentle, honest interior and scenes that bring tears to the audience.

Will Sam be able to break the pure and holy image that has been attached to him for many years in this new role? Or will she bring devilish and dark performances that make fans have “A eyes, O mouth”? 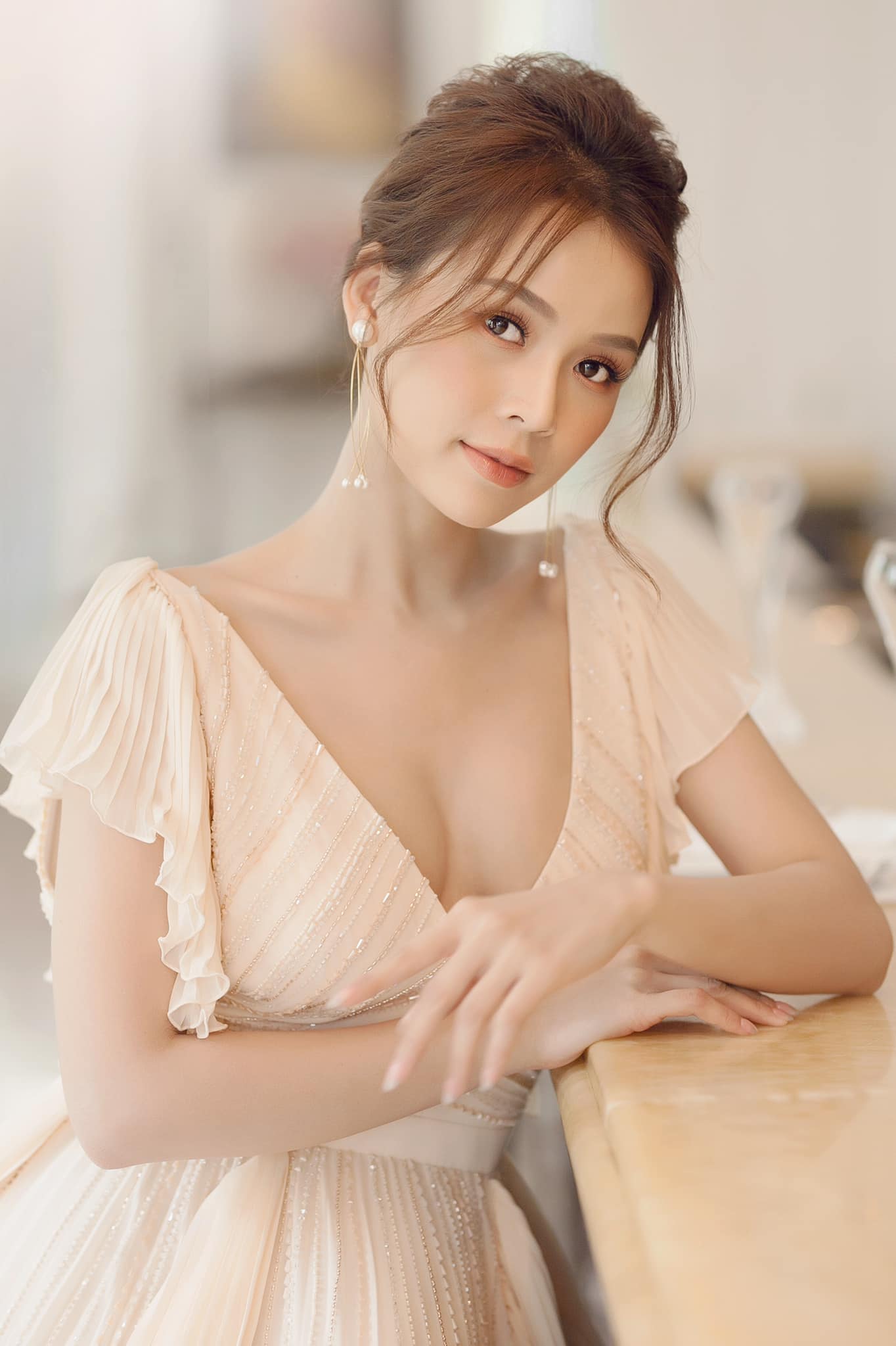 Sam returns to the screen after 5 years

Besides, two actors who have left many marks on the big screen: Tran Nghia – Tran Phong are also promising factors. In addition, the participation of the duo specializing in the treatment of humorous but profound roles Minh Du – Phuong Lan is expected to bring moments of light entertainment, helping to balance viewers’ emotions. Notably, the return of Hoang Yen Chibi – who used to play a “key” role in “Thien Linh Cai” – makes the audience more excited about the horrible secrets behind.

“The jackpot island – Mother Thien Linh Cai” is expected to open nationwide by the end of 2022.

The giant revealed the reason why he wore hundreds of golden trees on his body, shocking the public 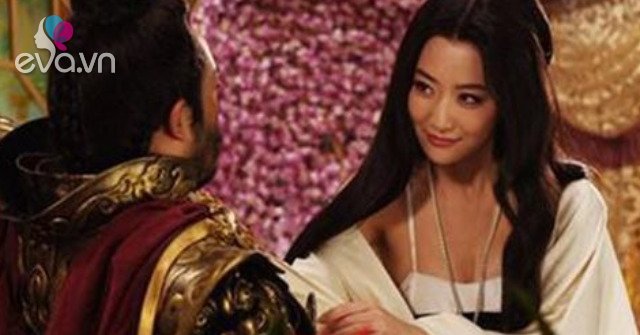 4 kinds of spring medicine that Concubines and Emperors often use, one night can “fall in love” many times 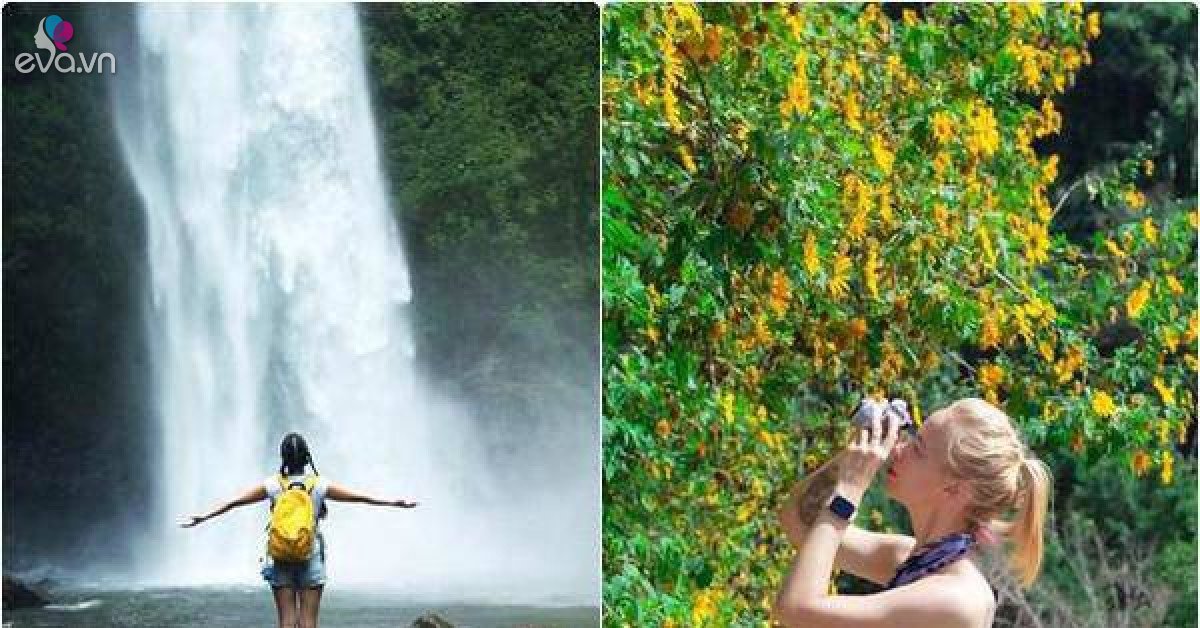 Di Linh Plateau is wild and beautiful, forgetting the way back to attract young people 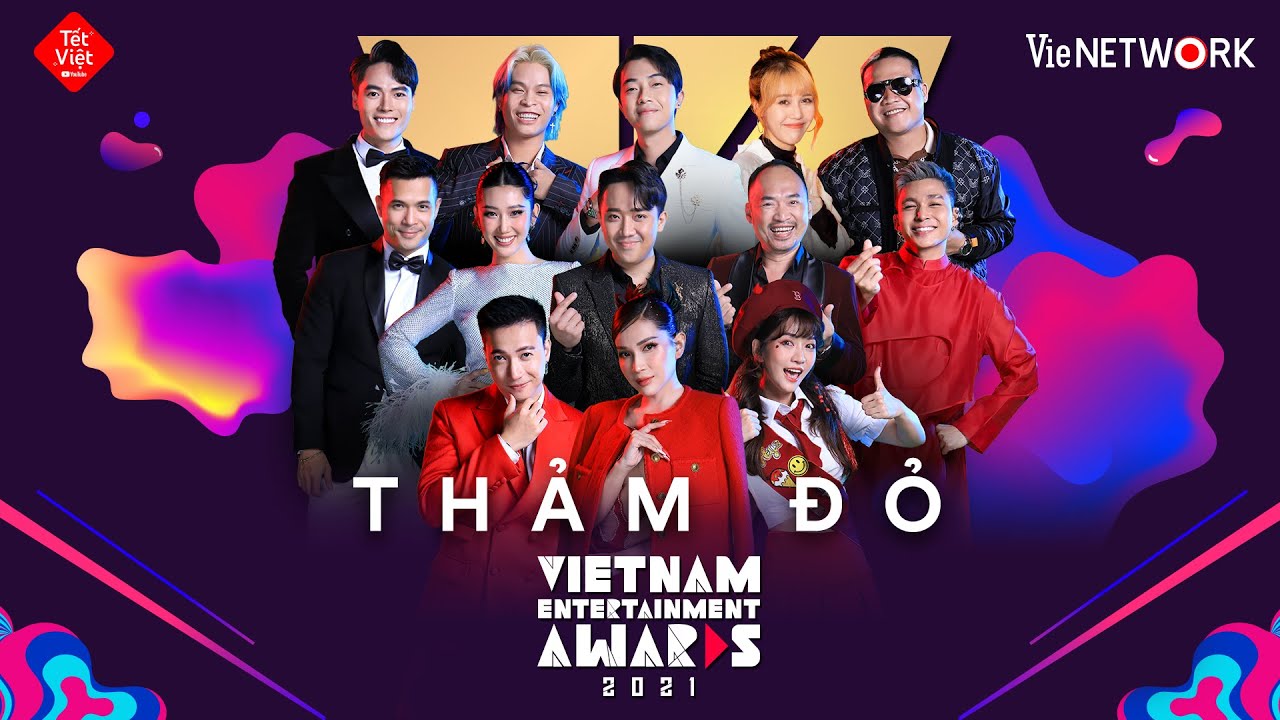 Sprinkle a little powder into the flowerbed, the roots fill the pot, the buds appear 3 times more