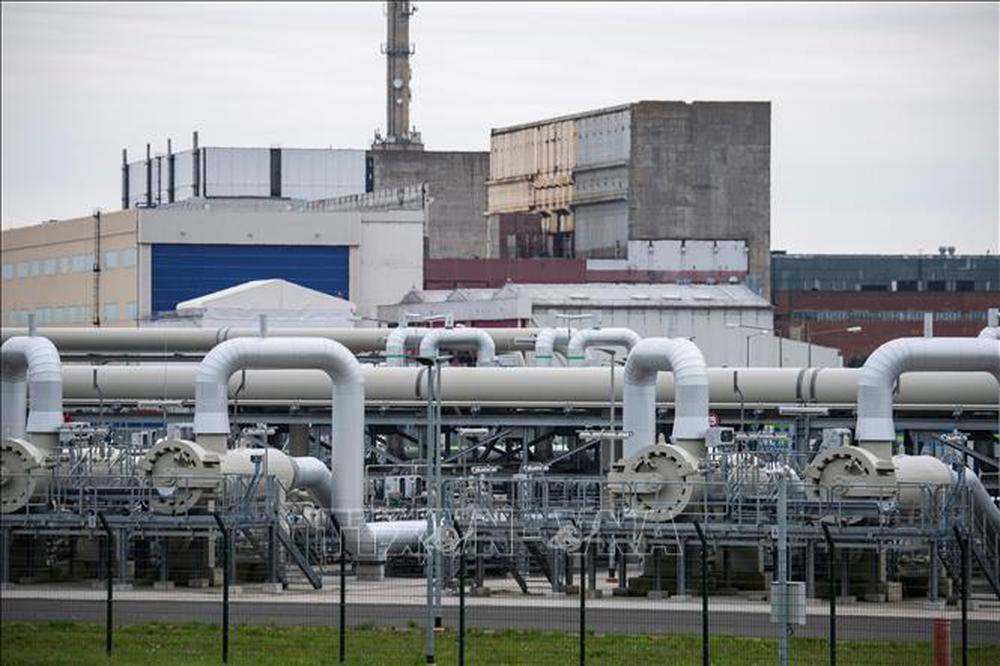 The statement came a day after President Vladimir Putin signed a decree requiring Russian gas buyers to pay in rubles from April 1 and contracts will be suspended if the payments are made. This is not done.

Speaking to reporters, Peskov said this does not mean that without confirmation of payment in rubles, gas supplies will be cut off from April 1. According to him, this will only affect payments from the second half of April and May. Gazprom will work with customers to enforce the new regulations.

The Kremlin spokesman also said Moscow could drop the requirement to pay for gas purchases in rubles if the situation changed, but “under current conditions, the ruble is still the most appropriate option” for Russia .

Earlier, on the same day, Gazprom announced that it would continue to supply gas to Europe through Ukraine at the request of customers.

Russia exports hundreds of billions of dollars of natural gas to Europe every year. Gazprom said the euro accounted for 58% of its export transactions, while the dollar accounted for 39% and the pound for about 3%.

The case of male high school students in Hanoi

The series hits theaters in April 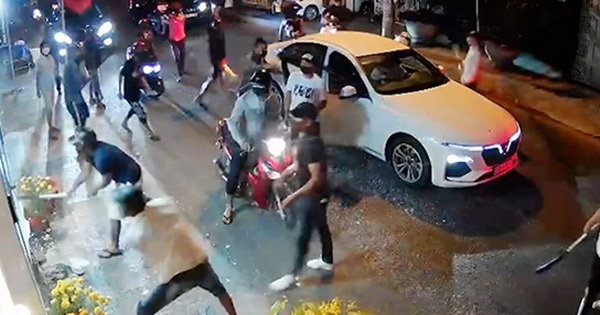 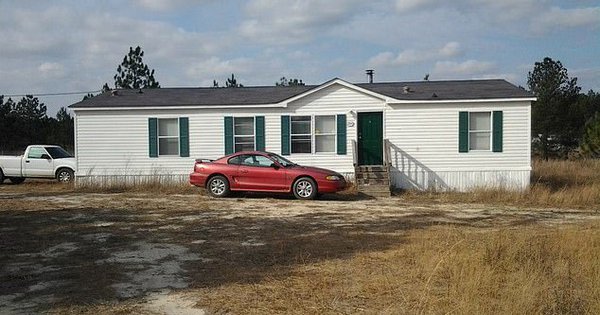 America: Just killed his girlfriend, had a heart attack and died 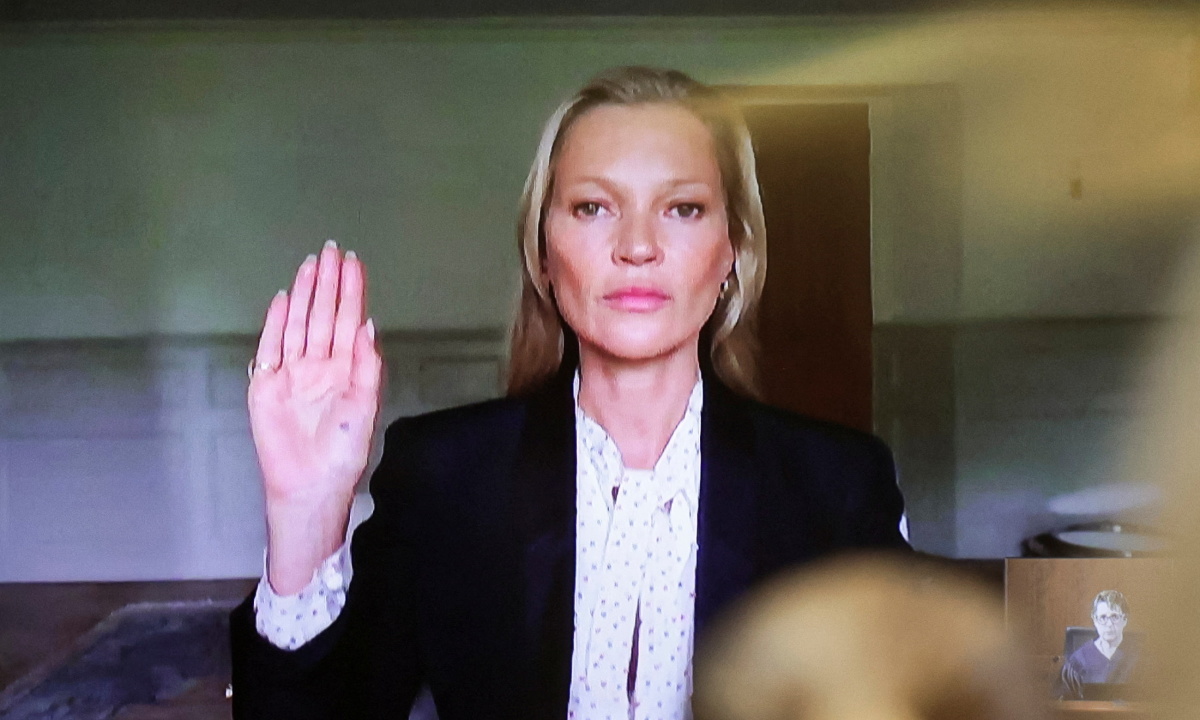 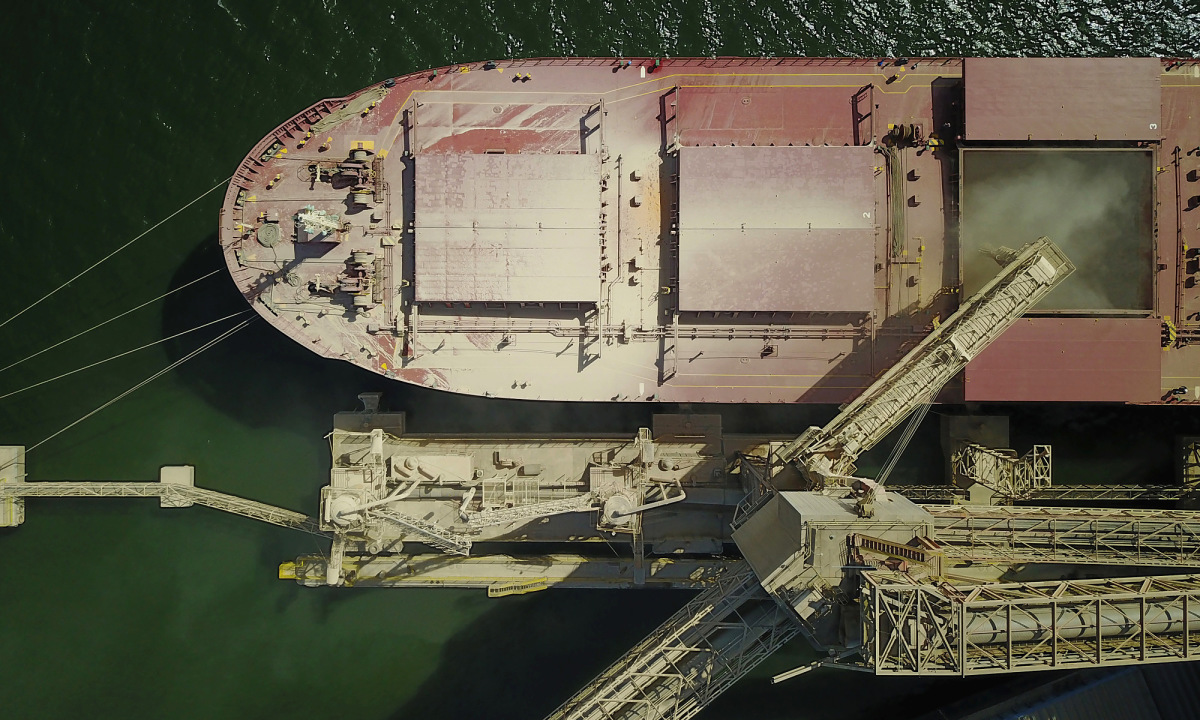