Last February, Western Digital and Kioxia encountered a pollution incident at two of the main plants in Japan, causing 6.5 exabytes (6,500 million GB) of 3D NAND memory chips to be destroyed. This incident has a significant impact on Apple as these are the two main partners providing memory chips for the iPhone.

While Apple could solve this problem by increasing memory chip orders from Samsung and SK Hynix, this could make Apple more dependent on the remaining partners.

Bloomberg reports that Apple is considering partnering with a Chinese memory chip maker, namely Yangtze Memory Technologies, which is headquartered in Hubei and owned by Tsinghua Unigroup Co., a company specializes in manufacturing memory chips that are well-known in China and backed by the Beijing government. Apple is said to have been negotiating a partnership with Yangtze, but no decision has been made yet.

Partnering with the Chinese company could expose Apple to fierce criticism at home because of the strained relationship between the US and China. U.S. lawmakers have long opposed the ways that the Beijing government supports the development of American industry.

However, things are still in the early stages. Bloomberg said Yangtze is much behind Apple’s memory chip manufacturing partners in terms of technology. The use of memory chips by this company may affect the quality of the iPhone. Earlier, Apple also considered including BOE, a large OLED panel manufacturer in China, into the list of partners to supply screens for iPhones, besides Samsung and LG. 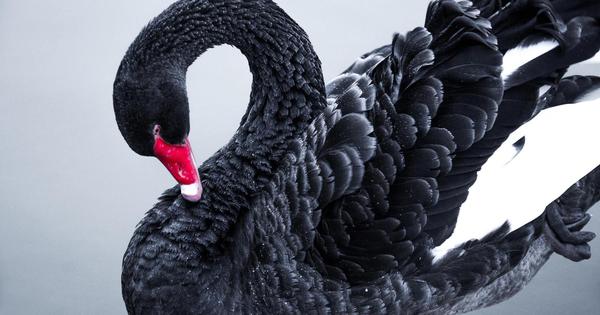 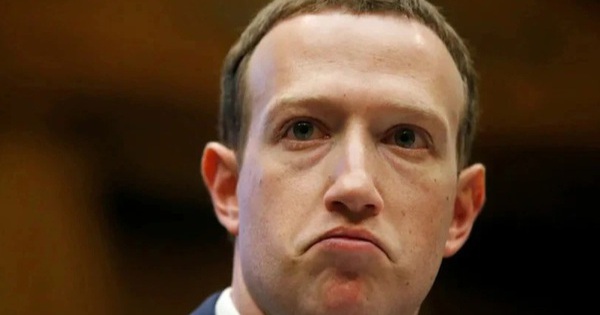 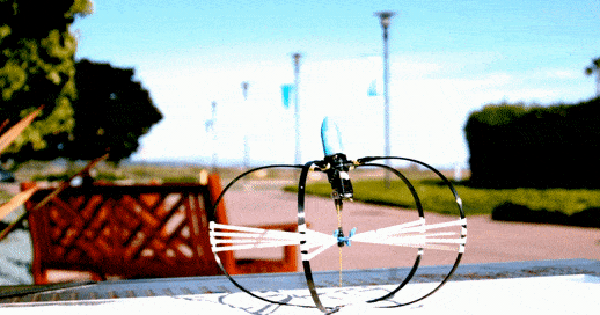 30 meters from the ground to the roof of 10 floors 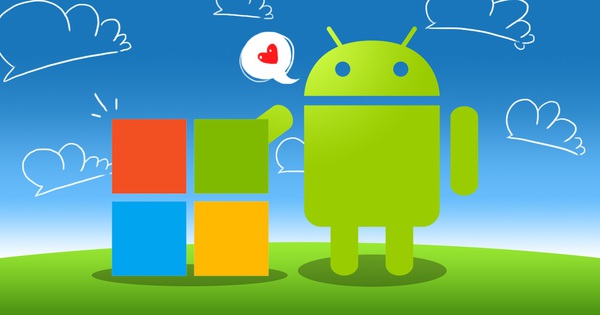 Microsoft is increasingly “loving” Android, establishing its own team for Google’s operating system