The mother broke the vase, but the mother not only did not scold her daughter, but also praised her for helping to discover her father’s secret.

Whether you want to admit it or not, the presence of a black fund is always present in many couples, but most of this secret lies in the husbands.

However, as a message to gentlemen, if you want to hide black fund then you should choose another place, not a flower vase if you don’t want to fall into the situation of crying tears as below. 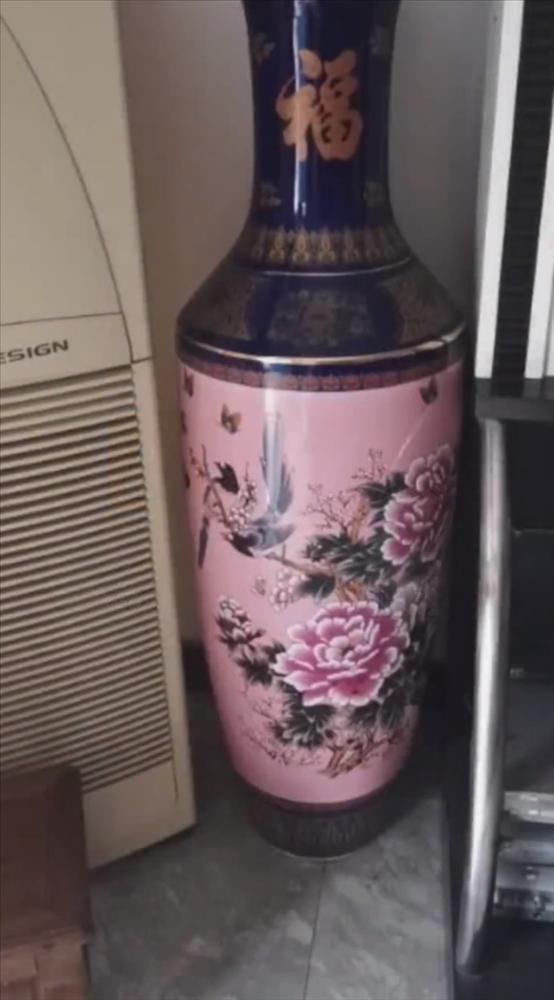 Vases like these are certainly not the ideal places to keep secrets.

This funny incident happened in Guilin, China. One morning as usual, when the daughter of the family in this story was playing in the house, suddenly something happened.

The little girl accidentally broke the large decorative vase in the corner of the room. The sound caused the mother to rush over immediately and in front of her eyes was a pile of money lying on the floor with debris.

“I was sitting on the bed and suddenly, I heard a loud sound coming from the living room. I quickly jumped out of bed and ran outside.

Then I saw the broken vase with a lot of money on it. I texted my husband and asked him to come back. His facial expression changed when he entered the house.”the wife recounted. 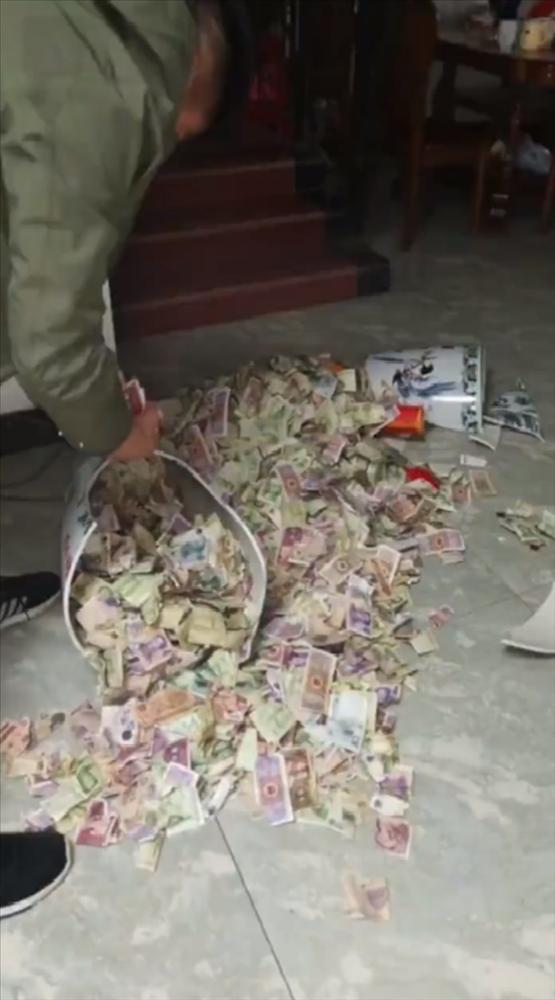 The money was discovered inside the vase.

Soon after, the husband sincerely revealed that the money was the black fund that he had saved for many years. The wife said she spent the whole morning counting money and the total amount came to about 5,000 yuan (about 18 million VND).

It is known that the husband has been saving this money for 13 years, starting to accumulate after the couple bought a house and secretly put it in the jar. 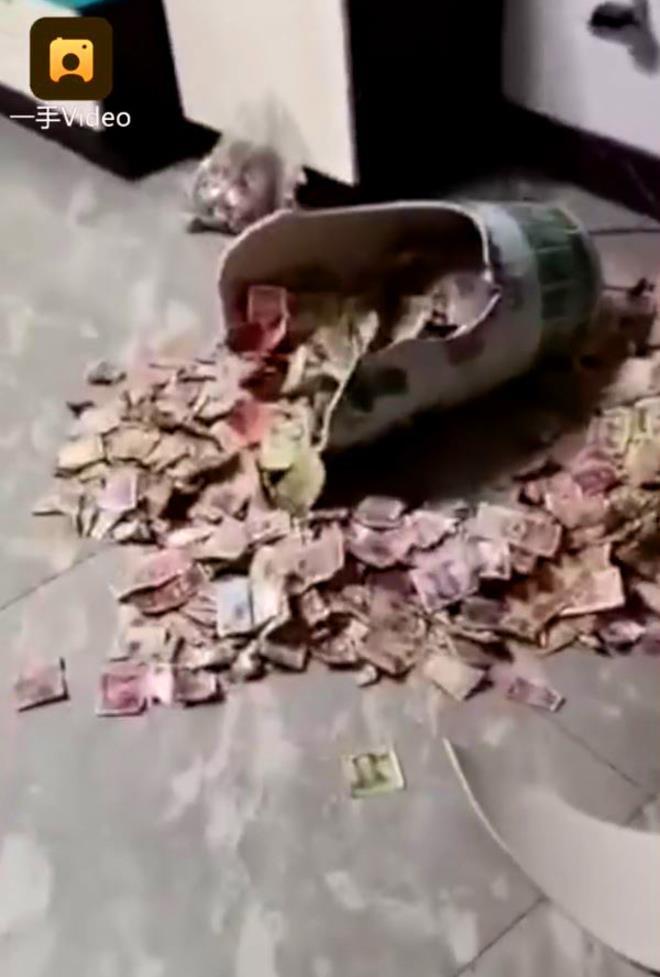 The husband’s years of savings were discovered by his daughter during a playful moment.

Instead of being angry, the wife found this funny because after 13 years, the husband had only hidden a black fund of more than 5,000 yuan. The husband said he saved all that money from eating noodles.

Perhaps the guy was very disappointed and sad, but at least he was relieved to know that his wife was not angry about the black fund.

See the mysterious beauty of strawberry squid with strange eyes 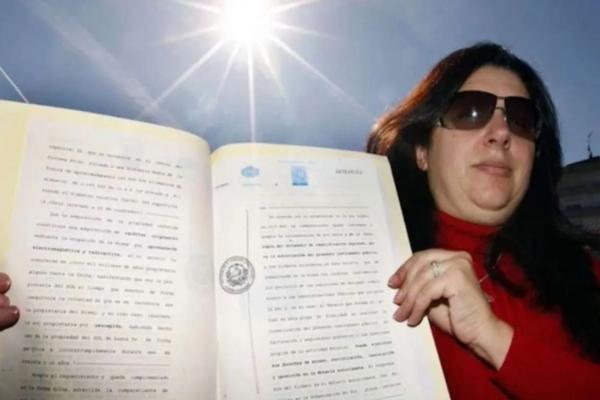 The woman who ‘owns’ the sun: Collecting taxes on humanity, dividing land to sell 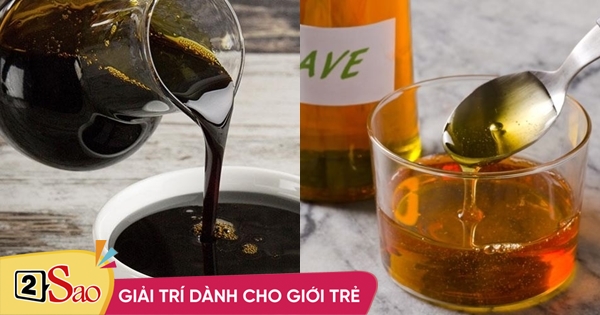 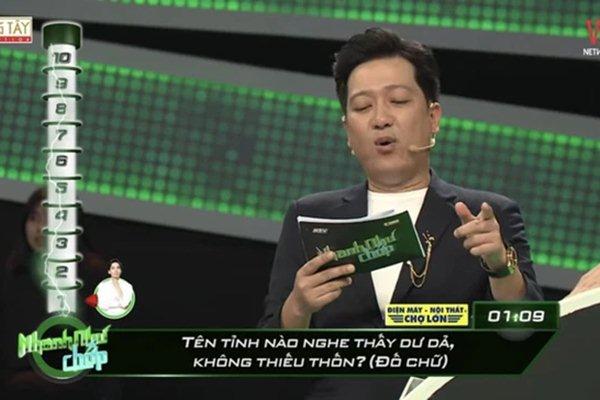 The quiz on the name of the province has been abundant, the answer is unexpected 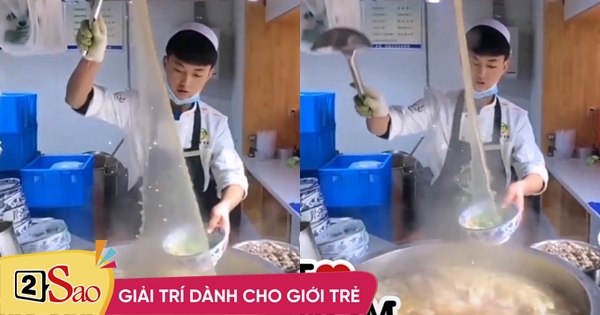