Ngoc Son was born in 1968, loved by the audience as “the king of cheesy music”. Not only has a beautiful voice and emotional sensibility, he is also a musician with many songs that go into the hearts of the audience such as Lonely Moon, Father’s Love…

In his heyday, the image of Ngoc Son flooded record stores. He is not only the singer with the best-selling records, but also the most expensive. Thanks to the high coverage, at one point, the male singer received for a show was 200-300 million VND (about 13,000 USD).

Until now, after nearly 30 years of hard work, Ngoc Son is no longer at the peak of his singing career but still retains his charm and has a large loyal audience. The stages where he participated were full of people.

Accumulated from singing, Ngoc Son has an admirable fortune in hand. As early as 2000, the vocalist Father’s love spent 1,000 gold trees to make his own statue and place it in front of his house. The villa he is living in costs 1,000 billion VND, located in the center of Ho Chi Minh City.

The success is so famous that until now at the age of U60, Ngoc Son is still single. This makes many viewers difficult to understand because Ngoc Son was one of the male stars who were extremely attractive to women. He is not only talented, possesses a sweet voice, a special style of performance, but is also handsome. Every time he went to a concert, there was always a crowd of female fans surrounding him to ask for autographs and take pictures with him. In the “mountain” of letters that Ngoc Son received at that time, there were many love letters from young girls.

So bright, that the single state lasted for a long time, no “shoulder love pieces” were ever published, causing him to receive many suspicious glances about his gender. However, in a talkshow, Ngoc Son frankly asserted that he was “100% male” and loved by many girls. And the reason he is not married is his love for his mother.

Ngoc Son considers his mother an idol, someone he always gives his full love and respect. Because of filial piety, Ngoc Son put aside getting married to live with his mother, devoting all of his energy to serving the parent. At that time, when asked about finding his other half, Ngoc Son said: “A mother’s love is above all else, all in the world is the breath of a child”.

Besides his adoration for his mother, Ngoc Son also has special affection for his other “big family”, which is the audience. Every time she stands on stage, with gratitude from the bottom of her heart, Ngoc Son always sings with the most sincere and profound emotions. Leaving the stage, Ngoc Son still considers the audience as members of his family.

Without her parents, Ngoc Son finds joy in volunteer activities, concerts or TV shows. The male singer confided: “Mother has passed away, Ngoc Son only has his beloved family left, and in the next half of his life, Ngoc Son will devote himself to his homeland and society.”. 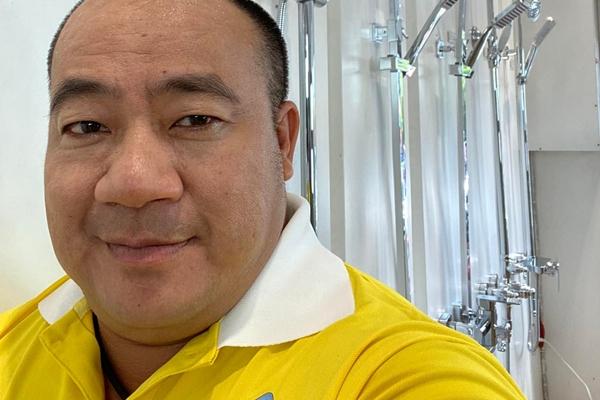 Vietnamese stars today May 6, 2022: Hieu Hien is scrutinized for his appearance 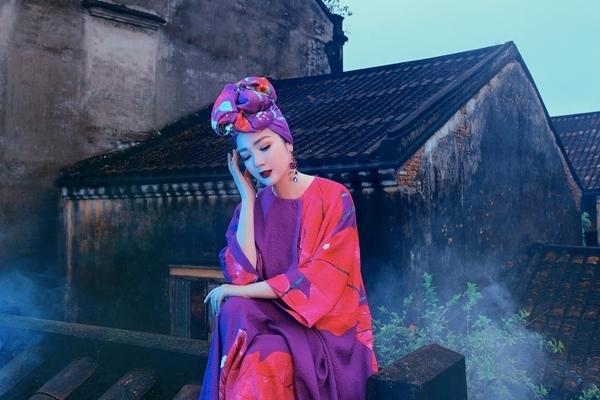 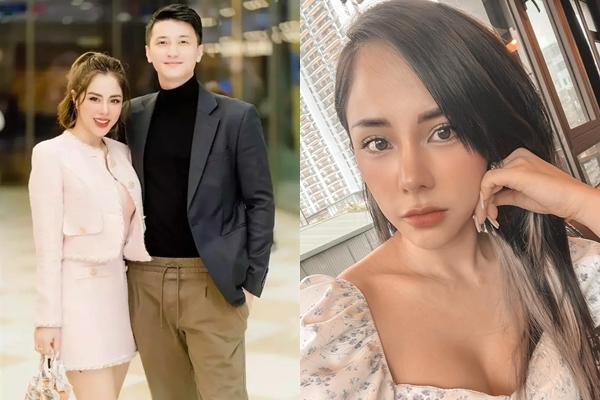 Huynh Anh’s girlfriend’s reaction when she was criticized for being ugly, like a boiled pig 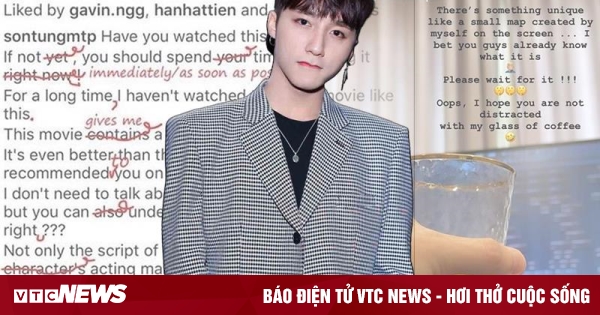