Thua Thien Hue will receive the Nguyen Dynasty mandarin hat and Nhat Binh shirt – donated by a business after winning an auction in Spain.

On April 1, Mr. Phan Thanh Hai – Director of the Provincial Department of Culture and Sports – said that the unit is coordinating with businesses to complete the reception procedures. “After that, the unit will set up a committee to evaluate the historical value of the two relic and is expected to be assigned to the Hue Monuments Conservation Center for storage and display”, Mr. Hai said.

In a document sent to businesses, Mr. Nguyen Van Phuong – Chairman of Thua Thien Hue province – highly appreciated the company’s successful auction of two Nguyen Dynasty antiques that were lost abroad to bring back home. This helps to preserve, preserve and introduce to the public, contributing to promoting the value of the nation’s cultural heritage.

A day ago, Mr. Do Van Truong, General Director of Sunshine Group Joint Stock Company, sent a document to the People’s Committee of Thua Thien Hue province about donating antiques. These two items were successfully auctioned by them from the Balclis auction house (Spain), the results were recognized by Auctionet in October 2021.

On October 28, the auction house Balclis, Spain, opened an auction of antiquities in both live and online form. The Nguyen Dynasty mandarin hat was determined to be made in the 19-20 century, priced at 600,000 euros (nearly 16 billion dong) – 1,000 times the starting price of about 600 euros. Nhat Binh’s 19th century embroidered silk shirt was bought for 35,000 euros (about 930 million VND).

It is expected that in early April, the two antiques will be transported from Spain to the country.

Which items will increase in price from 2/4?

Teenage “rebellious”, how parents need to be friends with their children? The most mysterious and dangerous well in the world, claiming dozens of lives, but many people still come-Travel 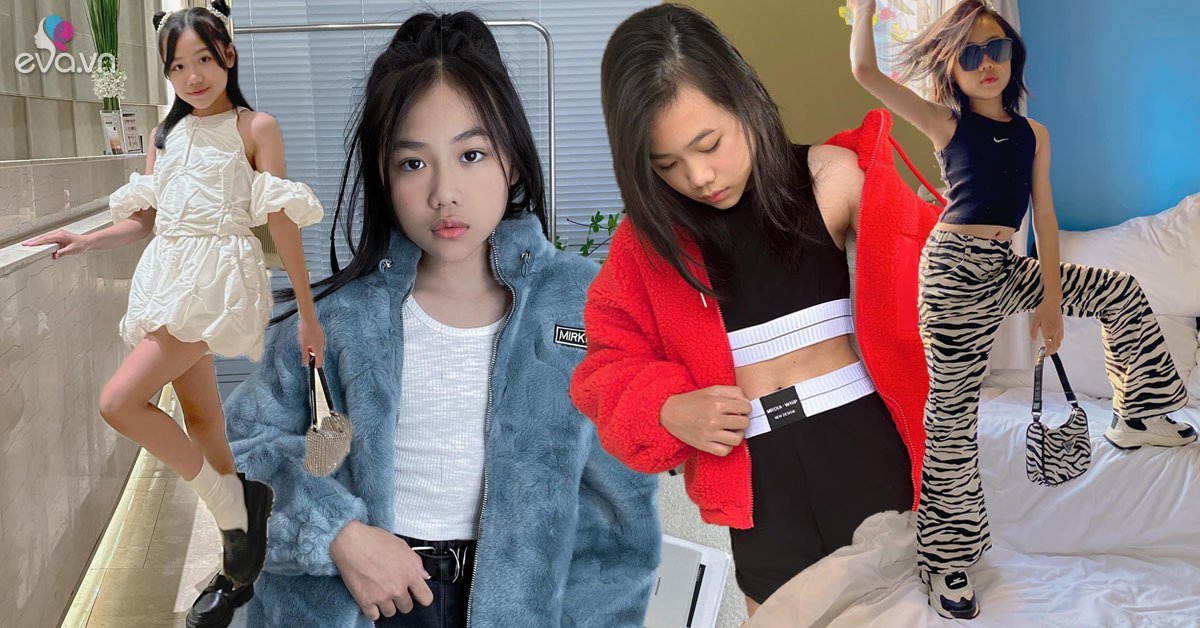 likes to wear croptops and bags like Ngoc Trinh 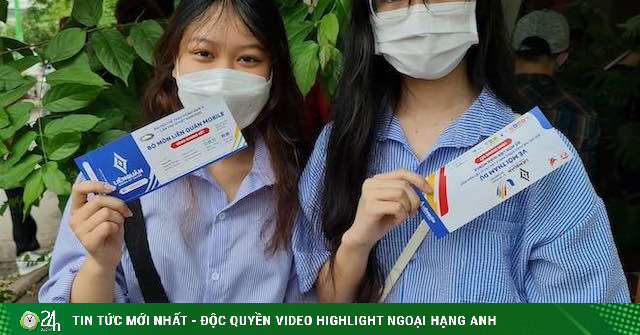