On March 31, the United States and Mexico were the 28th and 29th teams to participate in the World Cup, along with the 27 teams that had previously won places. Although there are still three World Cup spots yet to be determined, FIFA still decided to draw the group and draw first.

Of the remaining three slots, there are two intercontinental tickets, and one from Europe, both taking place in June. The non-European play-offs are all held in Qatar, in which Costa Rica vs New Zealand. The two AFC representatives, UAE and Australia, will eliminate each other before meeting Peru to compete for tickets to the World Cup.

In Europe, Wales will compete with the winner of the match between Scotland and Ukraine. But Scotland coach Steve Clarke thinks these matches may be delayed longer due to Russia-Ukraine tensions.

The seeding list is completely sorted according to the FIFA order table on March 31, 2022, and the default host Qatar is in group 1.

The draw will start from group 1, in which the host Qatar will be in Group A and will play the opening match. Qatar’s ball will be of a different color than the teams, and will be drawn first. The remaining teams in group 1 fall into the next groups in turn, based on the draw order.

The computer will help FIFA to avoid conflicts over the rules of the draw. For example, when it was the turn to draw for the fourth place in Group C, they got a draw named Saudi Arabia. But if then Group C already has Japan, Saudi Arabia is taken to the next table: Group D.

Due to Germany and the Netherlands falling into group 2, the 2022 World Cup may appear a table of death, such as Brazil, Germany, Senegal and Canada. Defending champions France may also be in the same group as Germany. And the host Qatar has the opportunity in an easy table with Mexico, Tunisia and Ecuador.

Normally after the draw, the World Cup schedule will be announced. But because it is not too far to move between the courts in Qatar, the organizers will arrange the match time so that it is convenient for the audience.

Teams are divided into 8 groups, each group has 4 teams, playing a round-robin game from November 21 to December 2. The top two teams in each group will advance to the round of 16. The winner of Group A will face the runner-up of Group B, and the winner of Group B will face the runner-up of Group A, similar to the remaining group pairs. Round of 1/8 will take place from December 3 to 6. The quarter-finals will take place on December 9-10, the semi-finals on December 13-14, the third place on December 17, and the final will be played at Lusail Iconic Stadium on December 18.

Looking at the salary after graduation is enough to understand, there are industries with salaries ranging from 60 million VND/month

Are you a man? - Episode 21: Mai Ngoc is beaten by her abusive husband 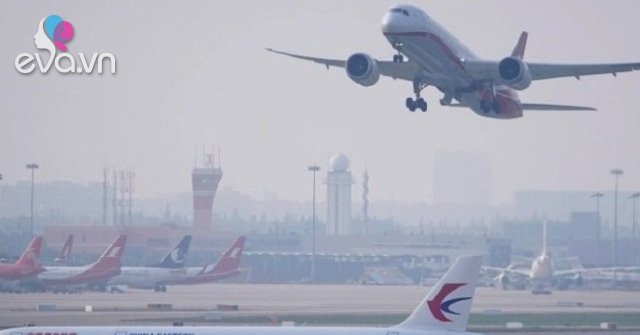 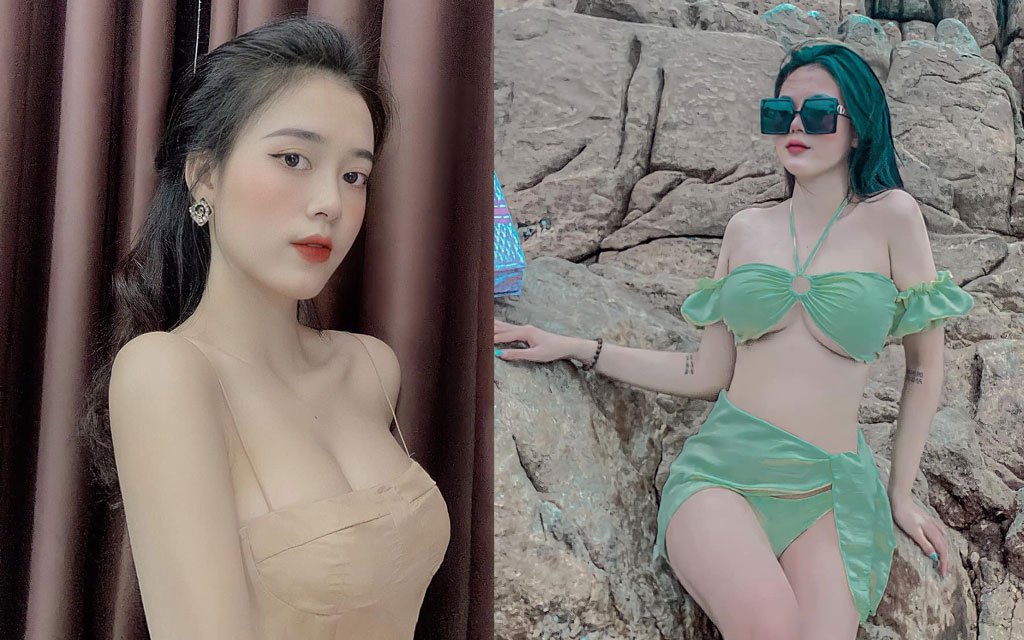 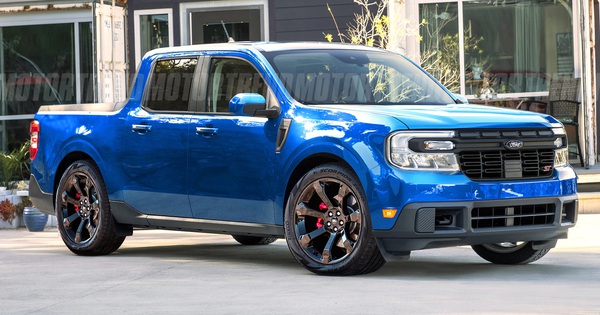 ‘Little Ranger’ is about to launch a sports version, the conversion price is not less than 690 million VND