Here, the traffic police picked up a “drunk” who violated the “framework” level 2.5 times while driving a car from Binh Duong to Ho Chi Minh City. Specifically, the BVK driver (SN 1978; hometown of Binh Dinh) had an alcohol concentration of up to 1,058 mg/l of breathing air.

The handling officer said that with this level of violation, driver K. will be fined from 30 to 40 million VND. At the same time, the right to use the driver’s license will be revoked for 22-24 months and the vehicle will be impounded for 7 days.

In the process of working with the traffic police, driver K. constantly has a “non-cooperative” attitude. The traffic police asked Mr. K. to sign the record of violation, and Mr. K. requested to “pay a fine on the spot” so as not to be impounded. 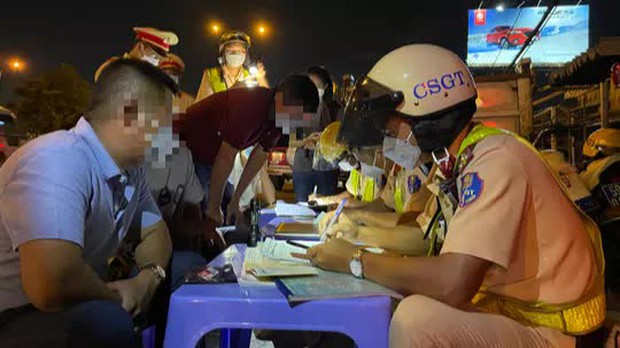 Not aware of the danger of driving a car in traffic with his alcohol content violation, driver K. begged the traffic police to allow him to continue driving the car home to pay the police tomorrow morning. company.

“I’m wrong, I’ll accept it. Punish me as hard as I can, but it’s my company’s car. The boss keeps the car, keeping all the papers is blocking my way of life… My children will be out of school. The bosses don’t love me. ” – Mr. K. drawled. 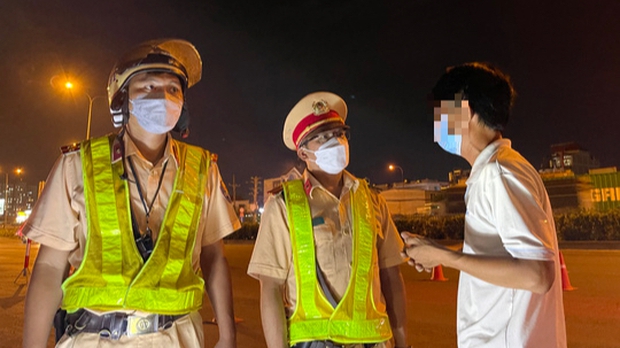 With unsuccessful pleas, Mr. K. changed his attitude: “100 million dong is also paid, but the boss must prove this result” – the man insisted. Meanwhile, Mr. K. is still holding a printed slip showing his alcohol concentration measurement result of 1,058 mg/l of breathing air.

After nearly 1 hour of “tickling”, Mr. K. agreed to sign the minutes and went with the traffic police to the headquarters to complete the procedure of impounding the vehicle.

Two other car drivers had an alcohol content violation of 0.335 mg/l breathing air and 0.365 mg/l breathing air. With this level of violation, the driver will be fined from VND 16 million to VND 18 million. At the same time, the right to use the driver’s license will be stripped from 16 to 18 months and the vehicle will be impounded for 7 days. 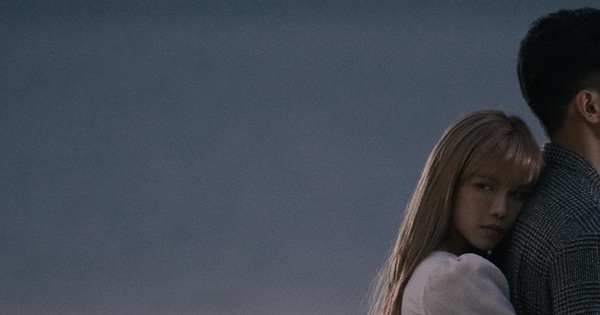 Caught Thieu Bao Tram at dusk, out in the sea, hugging a strange boy and not leaving 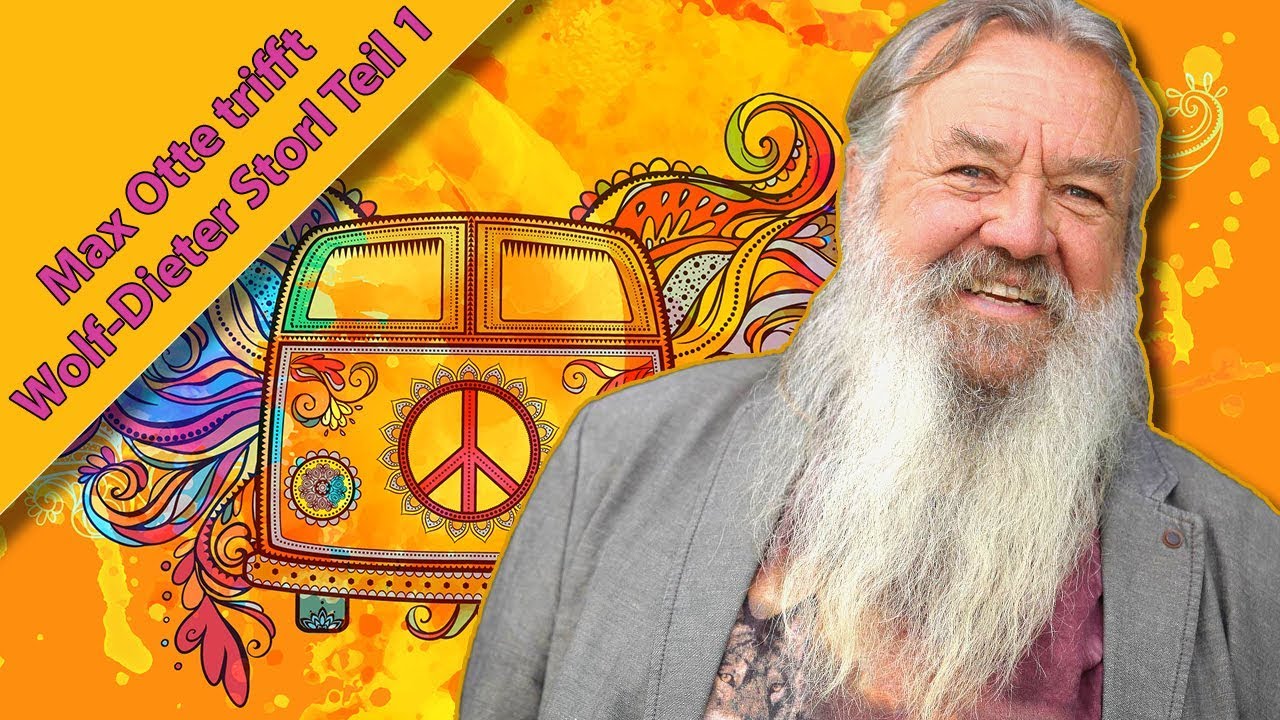 “I questioned the American way of life.” Wolf-Dieter Storl on his life in the USA 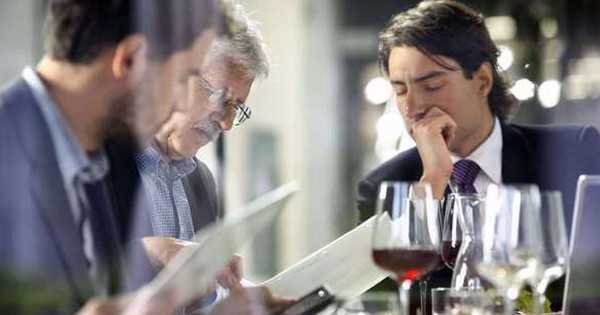 Smart people don’t usually do that! 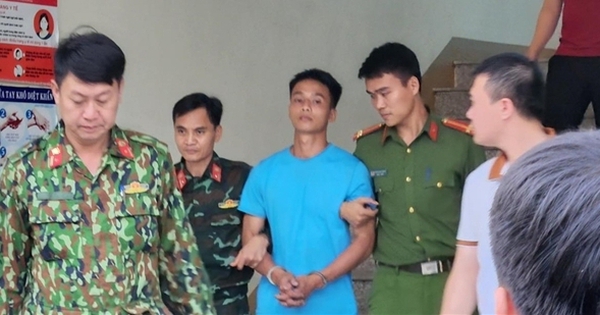