Of the 8 patients taken to the hospital for emergency treatment, a 2-year-old child and a young man were seriously injured.

According to information from Hong Ngoc General Hospital, on the evening of March 31, this unit received 8 consecutive patients in a fire that burned an inn in Phu Do (Nam Tu Liem, Hanoi).

Doctor Le Dinh Thai, who directly gave first aid, said that the first patient admitted to the hospital at about 20:30 was a young man. The patient moved to the hospital by himself in a black state of the whole body, burning about 50% of the skin area. After giving the patient pain relief, intravenous fluids, first aid, and applying gauze to the skin lesions, the doctors contacted an ambulance and immediately transferred the young man to the National Institute of Burns for further treatment.

About 10-15 minutes later, three people including a woman about 29-30 years old, a 2-year-old child and a 4-year-old child entered the hospital. Particularly, a 2-year-old baby has an area of ​​​​about 50% burns, all skin is peeled off in unclothed areas. After stabilizing first aid, all 3 patients were urgently transferred to the Burn Institute.

The next 4 patients were admitted to the hospital with minor burns, the burn area was not significant, only about 5%. The doctors examined, gave first aid, and closely monitored the condition. At night, they were discharged home.

Thai doctor further information, in this group of 4 people, there is an elderly patient with underlying medical conditions (hypertension, diabetes), although the burn area is not significant (less than 5%), but due to an event. Sudden exertion of the heart muscle increases, making it difficult to breathe, tired. The doctors have done the basic treatment, this morning the patient continued to check the cardiovascular function.

Previously, according to information from the Police Department of Fire Prevention and Rescue, Hanoi Police, about 19:00 on the evening of March 31, there was a fire at a rental inn with the address at Lane 60, Phu Quoc Street. Do (Phu Do ward, Nam Tu Liem district, Hanoi). People who witnessed the incident said that the fire started in the parking area on the first floor of a 5-storey motel. The fire then spread very quickly, and the smoke rose. The fire left one young woman dead and many others injured.

Up to now, the police of Nam Tu Liem district have identified the subject of burning motorbikes and causing fires to the motel as Tran Thi Thanh Hai (born in 1993, residing in Minh Thuan commune, Vu Ban district, Nam Dinh province). workers of a company in Hanoi. According to security camera images at the scene, around 6:50 pm on March 31, Hai was wearing sun-protective clothing, standing next to about 5 motorbikes that continuously lit on fire.

After 3-4 times of lighting, the fire broke out from one motorbike and then spread to many nearby cars. The subject then ran away to his inn. Hai has been arrested by the police force.

Twice when Dat G went to the right with women, Hoai Lam's ex-wife confirmed the fight 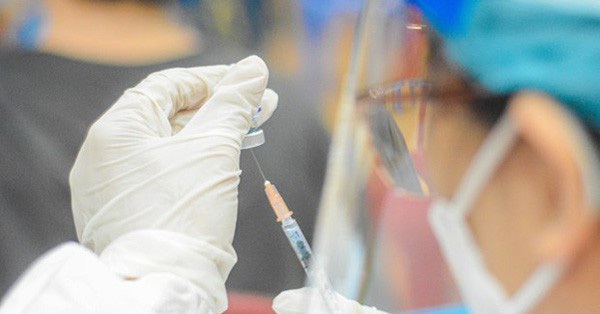 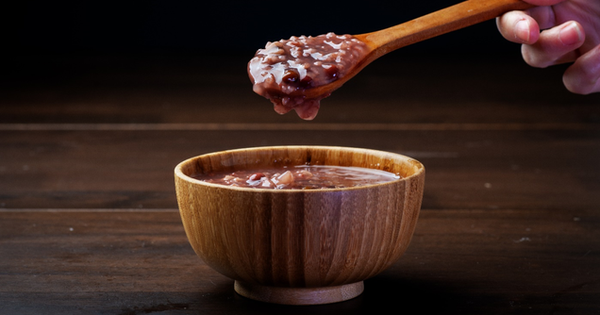 Black beans are cooked with this to help remove wrinkles, smooth skin and lose fat fast 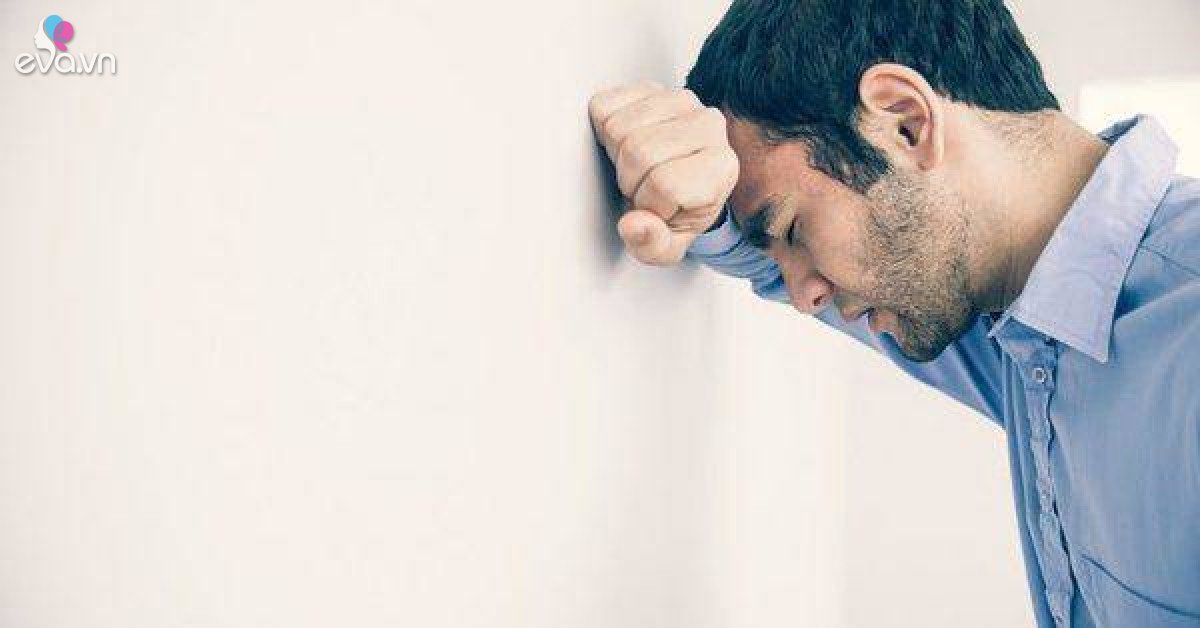