Finally, after many days of waiting, one of the most anticipated finals of the 2022 season – the final LCK Spring 2022 officially took place. T1 there will be confrontation with Gen.G Esports in the most important battle of the season. Whoever wins in the end will write their name in history. With T1 being the most perfect championship in history League of Legends still Gengthey will have their first LCK championship trophy if they beat Faker and teammates. 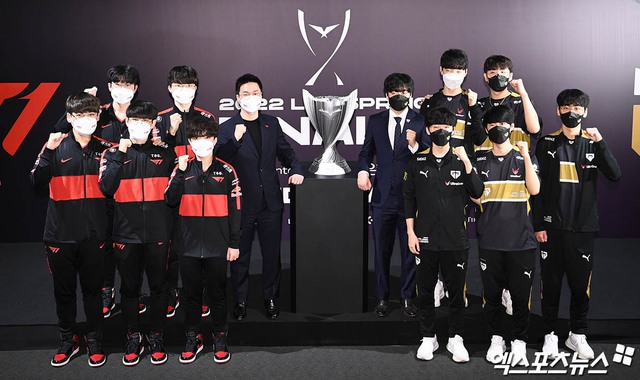 In game 1, Gen.G performed very well in the early game. Even Gen.G is the one who can control big targets like Dragons, Messengers. But instead of implementing the intention to pull late so that Doran’s Ornn could cast items for important positions in the team, Gen.G pushed the game too high. The disastrous Baron phase after losing Gen.G’s Fire Dragon helped T1 regain the game. Gumayusi shot all of them and T1 took a 1-0 lead.

In game 2, Gen.G had a pretty strong shock squad, but T1 was the team with an advantage in the early and mid game. However, the error handling phases of T1 players, especially Oner, made T1 gradually lose the game to Gen.G. Towards the end of the game, the Ahri, Akali and Xayah become stronger and stronger. After 1 phase 1 for 5 near the Dragon cave, Gen.G equalized the match.

But when choosing the more profitable side in game 3, T1 had Jayce in the hand of Zeus – a champion that can be considered as winning by letting Zeus use it. Gen.G also has some forehand picks, but it’s not as good as T1’s. T1 pressed for the whole game and had a lead time of about 10k money. But Peanut Punishment was too good as well as LeBlanc in Chovy’s hand too variable, causing T1 to have many difficulties in ending the match. However, with just a single mistake in Baron, Gen.G was swept away and T1 once again took the lead in the historic final.

In the decisive game 4, Gen.G again chose Akshan – an extremely difficult champion to operate for Doran. These counter-pick bets will destroy Zeus’ Kennen, but the opposite is true. Akshan has become useless after being camped countless times. The morale of the Gen.G players collapsed quickly. Peanut no longer morphs despite still holding Lee Sin while Chovy’s Ryze can’t do anything but farm and use Spin to escape. Ruler – Lehends tried their best but things got out of hand. T1 won the final with the complete destruction of Gen.G, from skill to spirit.

Once again, the members of Gen.G missed their appointment with the LCK championship. They tried their best but simply at the moment, T1 is too strong. As for T1, with this victory, Faker and his teammates officially became the champions of the LCK Spring 2022. At the same time, T1 is also the most perfect champion in the history of the LCK in particular and League of Legends in general. when they are 100% unbeaten in all matches.

In addition, T1 also became the representative of the LCK at MSI 2022 and sent a message to all their opponents at the upcoming MSI 2022: T1 is currently the most perfect team that the League of Legends village has witnessed at this time. current point. 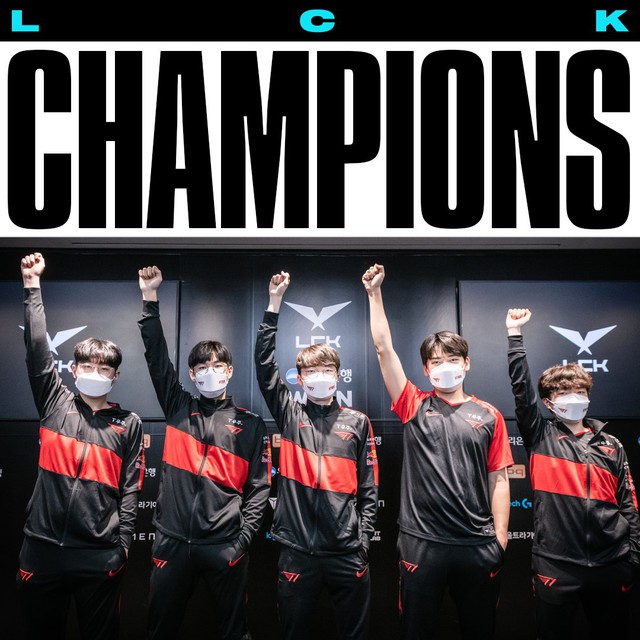 Seeing the beauty of the 18+ movie beauties who announced her retirement, fans scribbled with regret 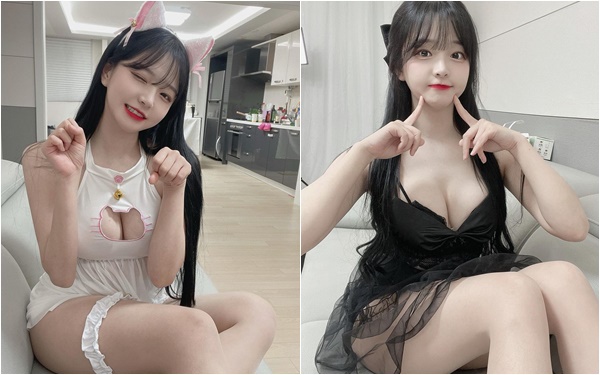 Lamenting a sore throat, being sick and unable to broadcast, the female streamer confuses fans when she still shows off her body, posing sexy 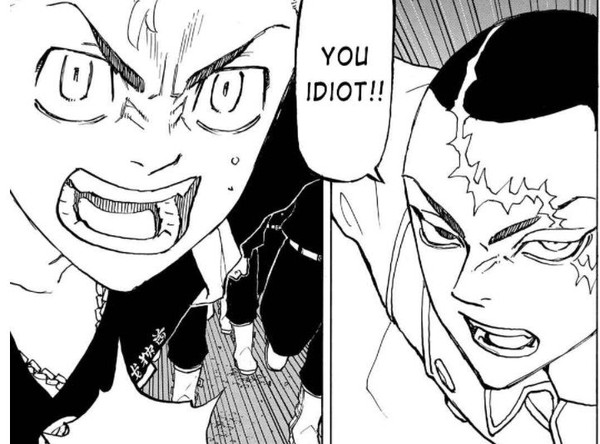 Tokyo Revengers chapter 247 will be the real confrontation between Kakucho and Takemichi, who will win? 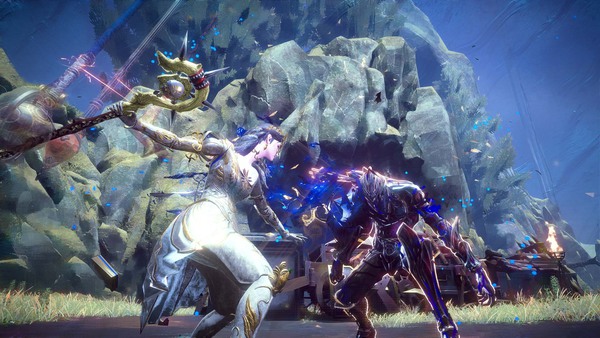 Launching the game a month ago, there were only 8 players left, the father of Final Fantasy pumped tons of money to save it, pulling it up to 10 people.